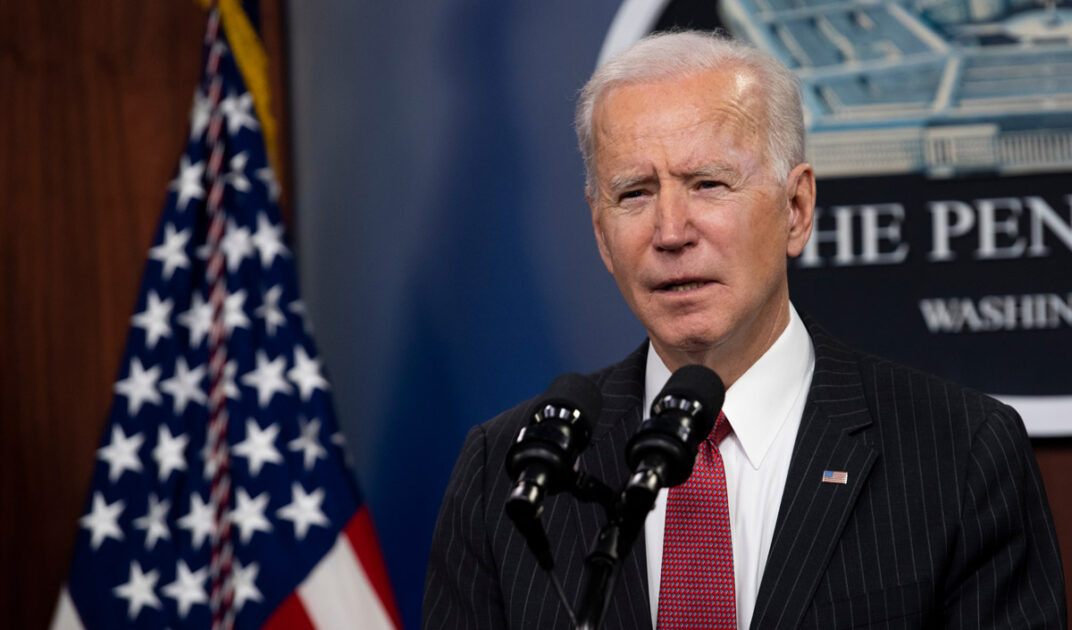 Joe “commander in thief” Biden says he wants to have a massive Independence Day celebration in D.C., yet he is still ordering the rest of us to have only small gatherings because we have not met his coronavirus vaccination goals yet.

Biden’s plan would welcome more than 1,000 people to the U.S. capital, including first responders, members of the military, essential workers, entertainers, and others.

Even though the country has not met Biden’s vaccination goals, he also plans to use the July 4th celebration to claim that his coronavirus work is a “mission accomplished.”

Despite his massive failure, though, Biden wants the optics of a big celebration to cajole the country into thinking he has been a huge success as president.

But you lowly peons aren’t allowed to celebrate.

Biden is still maintaining that we aren’t allowed to have the freedom to celebrate our Independence Day at our homes and in our backyards.

In March, Biden told America that if they continued to wear masks and follow the guidance of federal health officials, they would be able to have a tiny little barbecue, but only with close family and friends.

If we do all this, if we do our part, if we do this together, by July the 4th, there’s a good chance you, your families, and friends will be able to get together in your backyard or in your neighborhood and have a cookout and a barbecue and celebrate Independence Day. That doesn’t mean large events with lots of people together, but it does mean small groups will be able to get together.

But according to Breitbart News, Biden’s hoped for vaccination numbers won’t be reached before Independence Day.

Dr. William Schaffner, a medical director of the National Foundation for Infectious Diseases told Breitbart News in an interview that Biden would likely not reach his July 4th vaccination goal, as many Americans were still reluctant to get the vaccine.

So, think about this situation… Biden will claim “mission accomplished” even though we aren’t going to reach his own gals. Biden will then have a giant celebration with over a thousand people even though he is telling us we aren’t allowed to have any big parties.