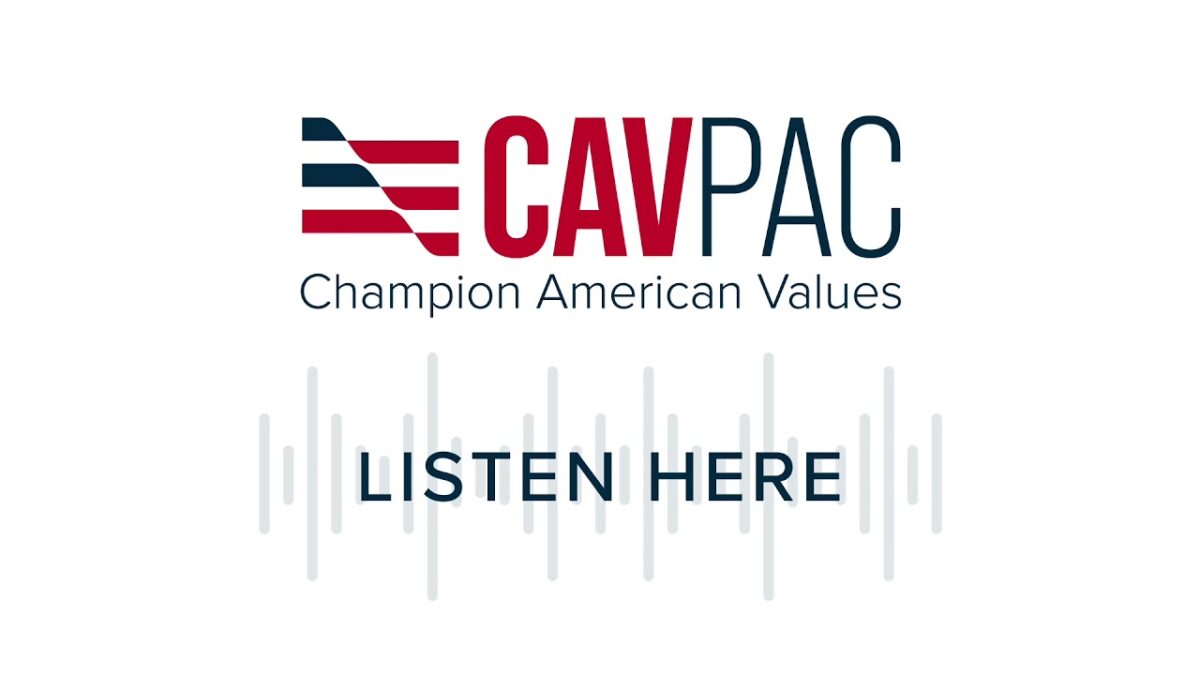 The following article, Trump Ally Mike Pompeo Launches Political Group with an Eye Toward 2024, was first published on Flag And Cross.

“It is unambiguously clear to me that if we don’t get it right in the next 16 or 17 months, what will happen over these next four years will make it incredibly difficult for whoever is elected president in 2024,” Pompeo said in a Politico interview published Tuesday.

“So that is my singular focus.

“You can absolutely imagine me getting involved in races where there are multiple Republican candidates,” Pompeo said.

“My goal is pretty clear: I want to elect the most conservative electable candidate we can find in each of these races, whether it’s school board, city council, or a United States Senate seat.”

Pompeo’s plans include both the 2022 general midterm elections and the Republican primaries. He has already endorsed some candidates, including former White House press secretary Sarah Huckabee Sanders.

The new political action committee, called the Champion American Values PAC or CAVPAC, will raise funds for conservatives at all levels of government.

Pompeo tweeted the announcement of CAVPAC on Tuesday, saying, “I’ve begun my efforts already to make sure that we build a team so that we can help conservative candidates crush their adversaries in November of 2022.”

I’ve begun my efforts already to make sure that we build a team so that we can help conservative candidates crush their adversaries in November of 2022.https://t.co/4aOKCavwCM

My entire life, I’ve committed to do all that I could to protect and defend America.

I’m proud to champion American values – the values that make our nation great.

Audio/transcript of my interview of @MikePompeo and his remarks about https://t.co/gNGPhQBbgF and blasting President @JoeBiden for his NATO presser comments on the GOP will be posted shortly at my website.

Despite growing speculation of a White House run, Pompeo told Politico he remains undecided whether he will run for president in 2024 if former President Donald Trump runs.

Newsmax reported, “Pompeo is expected to appear at this month’s Republican National Committee’s summer donor retreat in Dana Point, Calif, and speak at the Ronald Reagan Library in Simi Valley, Calif., next month as part of a series on the future of the Republican Party.”

Pompeo stands along other potential 2024 GOP candidates who have yet to declare whether they will run for president. In addition to Trump, former Vice President Mike Pence, Florida Sen. Marco Rubio and Florida Gov. Ron DeSantis have been mentioned as possible candidates.