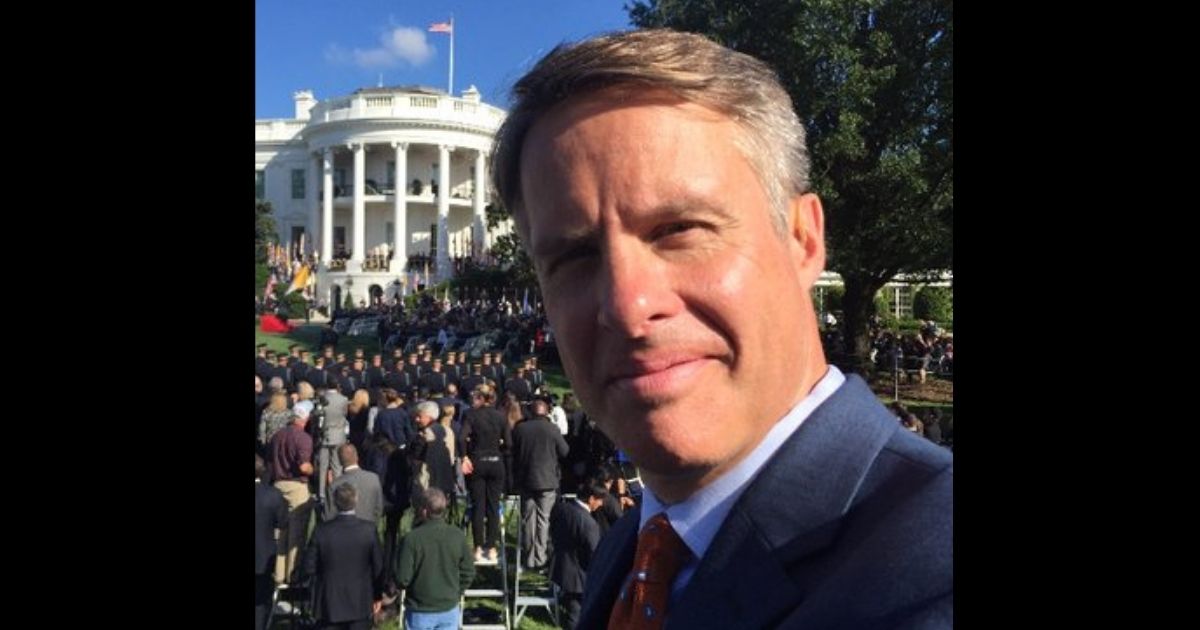 The following article, Politics Reporter Claims GOP Would End Filibuster if in Power, Apparently Forgets It Was in Power for Years, was first published on Flag And Cross.

As many people are aware by now, radical leftists in the Democratic Party are currently leading a campaign to end the Senate filibuster.

This would allow them to ram through their outlandish policies with just a simple majority, effectively ending the hope of any bipartisan propositions.

If these Democrats would simply come out and say just that, they would at least earn points for honesty. Instead, they wish to mislead Americans into believing that their intentions are pure.

The first strategy for the Democrats was to try and paint the filibuster as an outdated and even racist policy. Former President Barack Obama referred to the filibuster as “another Jim Crow relic” during a July 2020 eulogy for fellow Democrat John Lewis.

This phrasing was adopted by other progressives, and even President Joe Biden has expressed near-identical sentiments.

Since that strategy failed to reach moderate Democrats like Sens. Joe Manchin of West Virginia and Kyrsten Sinema of Arizona, some leftists — and leftist sympathizers — are now turning to what-about-ism.

Is there any doubt that the GOP would end the filibuster for good–in a heartbeat–if it served their purposes? https://t.co/5dbnxs8LDF

“Is there any doubt that the GOP would end the filibuster for good — in a heartbeat — if it served their purposes?” ABC News politics reporter Terry Moran asked Monday on Twitter.

Ah, yes, the age-old pin-your-radical-ideas-on-somebody-else strategy. Ingenious as it seems, there is one glaring problem with Moran’s theory.

But they did not.

In fact, then-President Donald Trump repeatedly implored Senate Republicans to end the filibuster in 2017, CBS News reported. But it was to no avail. Months earlier, meanwhile, Republicans had joined Democrats in signing a letter confirming their commitment to the filibuster.

“Regardless of our past disagreements on that issue, we are united in our determination to preserve the ability of members to engage in extended debate when bills are on the Senate floor,” they said in the letter.

If it were not for Republicans taking a stand four years ago, there would be no filibuster today. They saved it then, which is why they have every right to fight for it now.

Moran’s easily falsifiable implication did not go unnoticed. Many conservatives criticized the suggestion on Twitter, including Sean Davis, a co-founder of The Federalist.

“They could’ve and didn’t, which is why the filibuster still exists even after Republicans controlled both congressional chambers and the White House from 2017-2019,” Davis said in response to Moran’s tweet.

“We’re not exactly talking ancient history, here. It was two years ago. You witnessed it.”

They could’ve and didn’t, which is why the filibuster still exists even after Republicans controlled both congressional chambers and the White House from 2017-2019.

We’re not exactly talking ancient history, here. It was two years ago. You witnessed it. https://t.co/lzqv4woYOV

If Moran thought back a bit further to 2017, he may remember Democrats fervently defending the idea of the filibuster. With a Republican-controlled Senate and Trump in office, they knew how beneficial it could be to them.

That’s why Democratic Sen. Chris Coons of Delaware co-led the aforementioned letter in support of the filibuster. Of the 61 senators who signed the letter, 27 of them are Democrats who still hold federal office today, including Vice President Kamala Harris, Fox News reported.

Are we to believe that all 27 of these Democrats had a change of heart regarding the filibuster, or could it be that they oppose the filibuster only now that it stands in the way of their radical agenda?

There are certainly politicians on both sides of the aisle who have flipped on the issue of the filibuster. Yet before leftists — and their establishment media allies — accuse Republicans of using the filibuster for political purposes, they may want to take a look at their own party of choice.

Continue reading: Politics Reporter Claims GOP Would End Filibuster if in Power, Apparently Forgets It Was in Power for Years ...