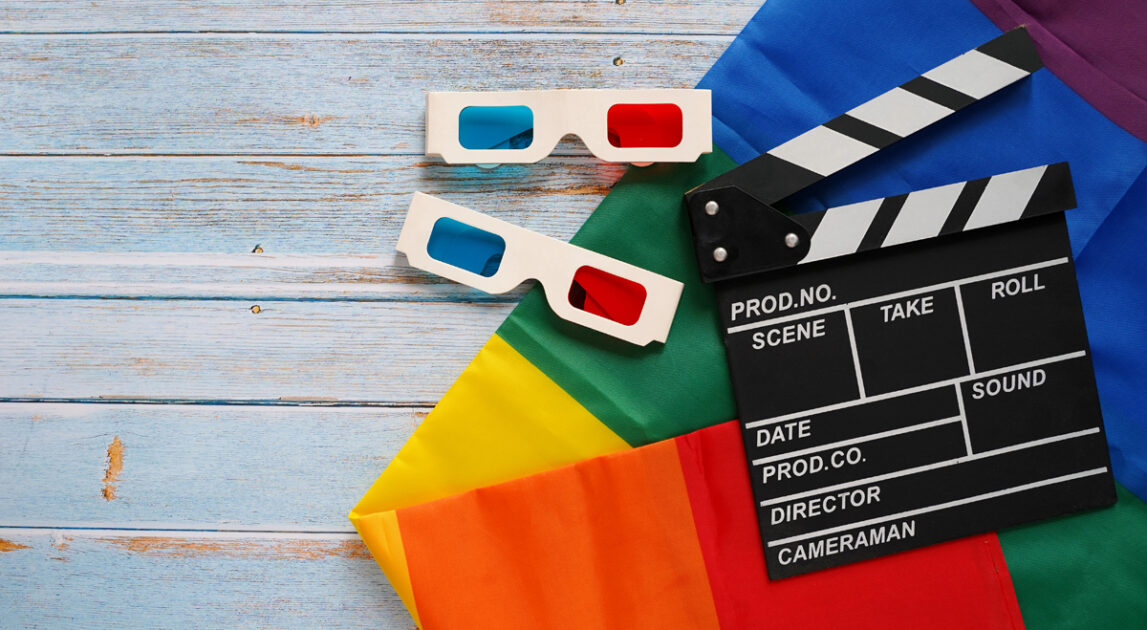 The following article, LGBTQ Writers Demand that Hollywood Punish States with ‘Anti-Transgender’ Laws, was first published on Flag And Cross.

Gay activist groups and Hollywood’s gay writers and producers have been trying to inject more LGBTQ “representation” into our entertainment for years I recently wrote two articles for Breitbart News, one detailing 13 children’s shows that have bent over backwards to push the radical gay agenda on our kids and another noting that kids shows have seen a 222% rise in gay representation..

But, as always, they want more. Now a group of LGBTQ writers are demanding that Hollywood studios stop doing business in states that are passing laws that limit transgender students to playing sports only in categories that correspond to their birth gender, not the gender they are pretending to be.

In an open letter sent Friday, the LGBTQ+ Writers Committee of the Writers Guild of America, West said Hollywood must do more to increase on-screen representation and fight discrimination.

“The industry’s storied history is also one steeped in decades of codified bigotry against the LGBTQ+/queer community,” the committee said in the letter, which was timed to coincide with Pride Month. “The portrayals of Hollywood’s past — and present — are responsible for exacerbating harmful stereotypes and stigmas that have persisted through generations.”

The committee said 22 percent of its members reported having been the target of “overt discrimination or harassment” based on their identity, with the number jumping to 57 percent when factoring in microaggressions.

In addition, 46 percent of the committee’s members reported that they have hidden their identity or felt compelled to do so in an industry environment.

The committee also demanded Hollywood take “action” against states that have passed what it called “anti-trans legislation.”

Who do these arrogant extremists think they are? They think they should have the power to tell everyone in the country how to think, and what laws to pass.

I could care less how these people want to live..that’s THEIR choice….. BUT it is nauseatingly DISGUSTING that they want to shove their lifestyle down our throats!!!!!

Amazing how such a small percentage of the population has such a great political and media following.
Anything for a few extra votes it appears.