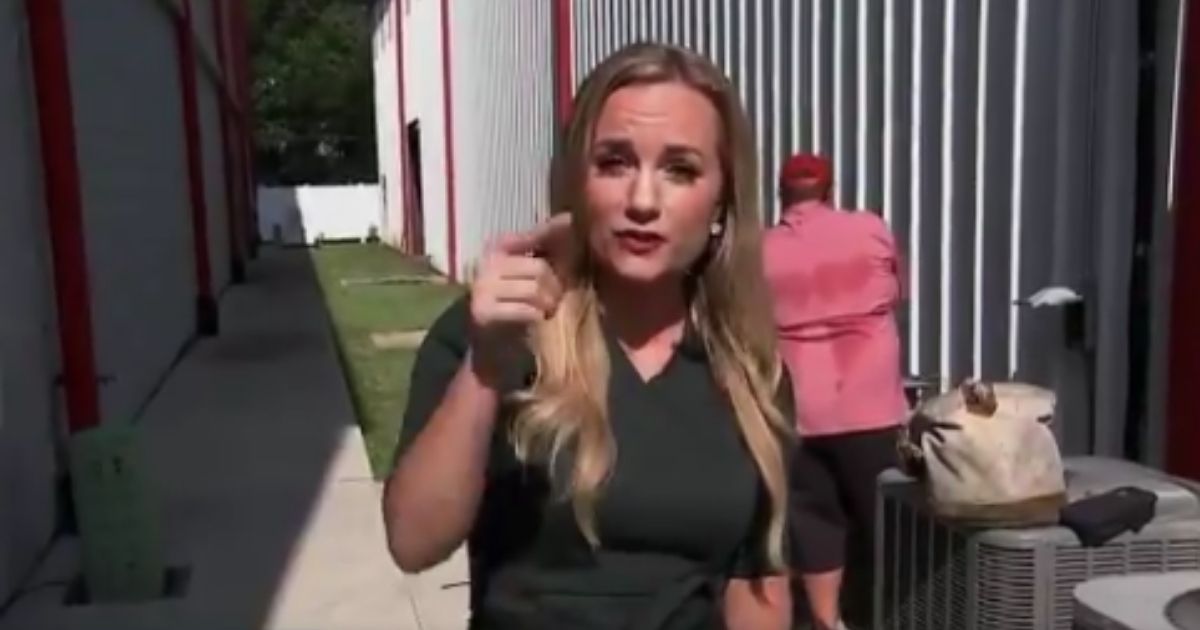 The following article, 'Fox Corp Has Been Muzzling Me': Reporter Tells Network On Air Her Plans to Expose Them, was first published on Flag And Cross.

The workings of the media will be the subject of an imminent Project Vertias exposé, according to information shared on social media.

“Fox Corp. has been muzzling me to keep certain information from you, the viewers, and from what I am gathering, I am not the only reporter subjected to this,” KRIV-TV reporter Ivory Hecker said in a video shared on social media.

“I am going to be releasing some recordings about what goes on behind the scenes at Fox because it applies to you the viewers,” the Fox 26 Houston reporter said.

“I found a nonprofit journalism group called Project Veritas. It’s going to help put that out tomorrow,” she said.

Many praised her stand.

Project Veritas is about to crush the Murdochs and Fox/Newscorp Corporate.

And it’s because of their track record and one courageous local reporter.

She’s the definition of patriot.

Ivory Hecker accuses Fox of muzzling her, and says that Project Veritas will tell her story tomorrow.

Is anyone surprised that Fox News has been silencing their own reporters? The station that turned its back on its viewers when it mattered most, when the election was fixed?

A whistleblower in the newsroom.

Hecker said her dispute with Fox Corporation “had taken a dark turn last August” after one specific interview, according to a statement she provided to Newsweek.

She said that she was told to keep silent about opposing what she termed censorship.

“They decided they didn’t like what the interview subject had said, and they went on to internally harass and defame me,” Hecker said.

“I knew I was not working for a journalistic organization when I was called into an HR meeting in December and was told to keep my support for free speech and opposition to censorship to myself—that those were not matters to be publicly spoken about,” she said.

Project Veritas highlighted the media earlier this year in a piece on CNN, in which a network employee who was being secretly recorded said CNN played a major role in defeating former President Donald Trump.

Hecker graduated from Syracuse University in 2012 and worked for a number of broadcast outlets before joining KRIV-TV in Houston, the station for which she was working when she made the recordings, according to Newsweek.

Continue reading: 'Fox Corp Has Been Muzzling Me': Reporter Tells Network On Air Her Plans to Expose Them ...