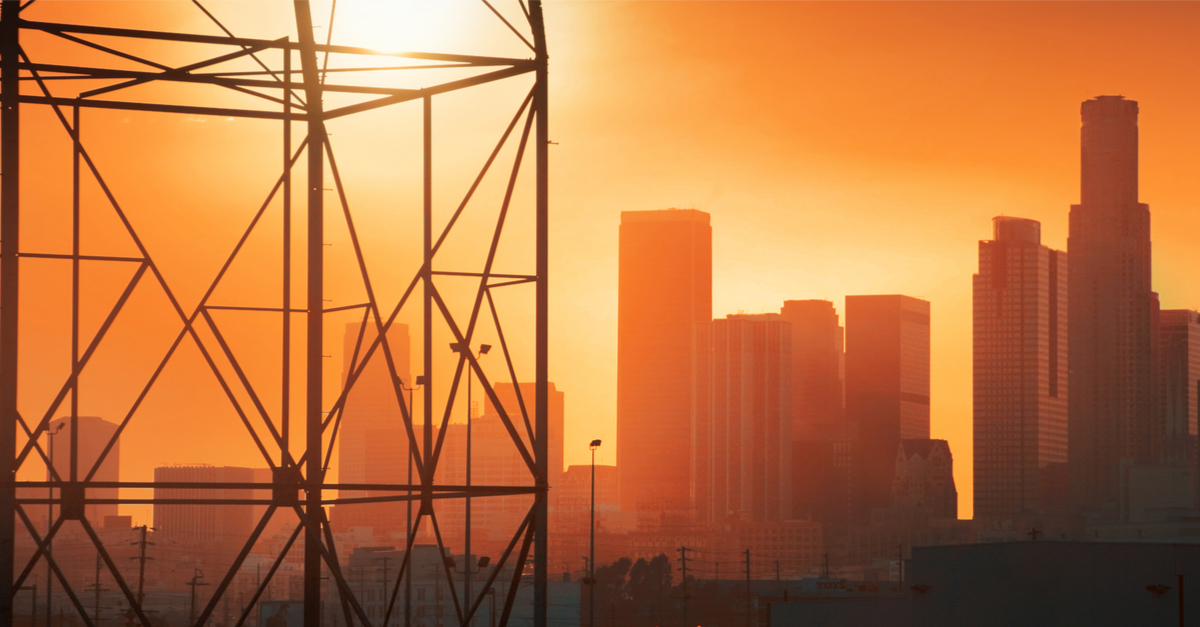 The following article, As Heatwave Grips Texas, Power Grid Begins to Buckle…Again, was first published on Flag And Cross.

In the great state of Texas, there seems to be a real problem keeping the lights on, and it has nothing to do with the customers’ inability to pay.

You see, Texas is a famously independent state whose power grid is uniquely separate from the federal system, which lawmakers have long believed was not only earning them a merit badge in self-sufficiency, but could also possibly save Texans money.

But, over the winter, the grid failed as power officials attempted to induce rolling blackouts – a tactic that was meant to preserve some backup juice in case the whole thing buckled.

With a massive and prolonged heatwave moseying on into the Lone Star State this week, things are already turning troublesome.

Officials with Texas’ power grid operator pleaded with residents Monday to limit their electrical usage amid soaring temperatures and a series of mechanical problems at power plants.

The appeal, from the Electric Reliability Council of Texas, or ERCOT, comes four months after deadly blackouts during a winter storm left millions of people without power — and weeks after state legislators passed a package of measures aimed at fixing some of the problems exposed by the storm.

Officials with the nonprofit group, which oversees 90 percent of Texas’ energy production, asked residents to set their thermostats higher, turn off lights and avoid using larger appliances until Friday.

A spokeswoman for the group told reporters that the outages accounted for more than 12,000 megawatts, enough to power 2.4 million homes. Some areas of the state, including Dallas and Tarrant counties, were warned about poor air quality and potentially dangerous heat, with the heat index approaching 110 degrees.

Authorities at ERCOT, one of the Texas companies who uses the grid to provide power, expressed that they had not yet discovered the cause of the outages themselves, which is a worrisome development in an already-sticky situation.