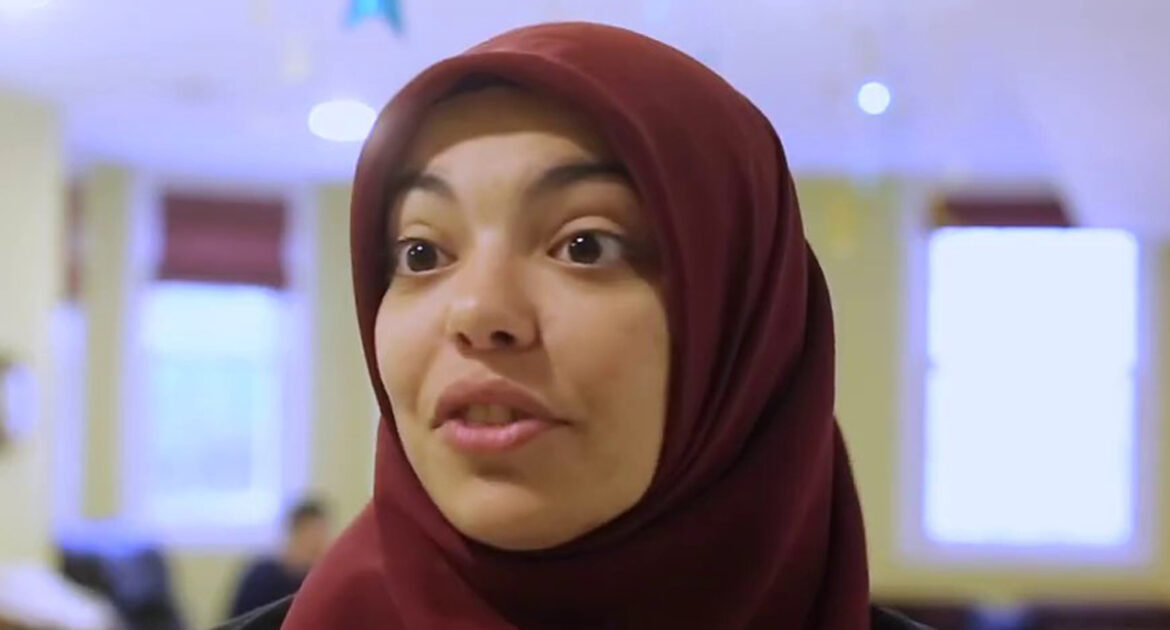 A Muslim school board member told graduates of a Virginia high school that they must launch a “jihad” against this evil, racist America.

Fairfax County school board member Abrar Omeish gave the keynote address at Justice High School in Falls Church, Virginia, and warned students that America is beset by “racism, extreme versions of individualism and capitalism, [and] white supremacy,” and then encouraged the kids to remember their “jihad” and reject the concepts of objectivity and neutrality, according to the Daily Wire.

When introduced to the students, Omeish was described as the “Virginia co-chair for the Bernie Sanders campaign” and that her father, Esam Omeish, was a “leader and a board member of the Dar al-Hijrah Islamic Center” who “raised his daughter to be an outspoken woman.”

Dar al-Hijrah is a mosque is a hotbed of anti-Americanism and helped train some of the Muslim hijackers during the attacks on Sept. 11, 2001.

The student who introduced Omeish also said the anti-American Islamist faced “hatred for speaking truth to power about the Palestinian experience” but “continues to overcome and be an example so that young leaders like us will do the same.”

During her speech, she lauded the school for its Black Lives Matter efforts and said that America has a racist, evil past.

“Huge shout out to [the class president who called her a “role model”] and Ms. Corey Haynes, a teacher, for her leadership in supporting and empowering students despite the pushback. Let’s hear it for them, guys. They empowered your voice. Your model, Justice Class of 2021, moved the superintendent of the 10th largest school division in the country to follow your lead to teach with courage. And you pushed to incorporate that in the school schedule because you understand that social justice is only political for those who can afford to ignore it.”

“You understand that neutral is another word for complicit,” the hater added.

She also attacked the existence of Israel who she said, “desecrates the Holy Land” and “kills Palestinians.”

She also said that America is no different.

Who else but America not only imports their own killers but in some cases evens trains them ?
The 911 terrorists come to mind, they trained on how to fly while living here until they could attack.
What most Americans do not understand is that for many in the Islamic world the Crusades never really ended. They simply took a time out to breed new warriors, get modern weapons ad get back in actions against any and all infidels.

Apparently these evil people coming to America are here to destroy our country, as they describe America as so racist and such a terrible place, they must be here to destroy the country rather than want to live as an American.

Another Disease inflicted upon this Nation by Democrats!