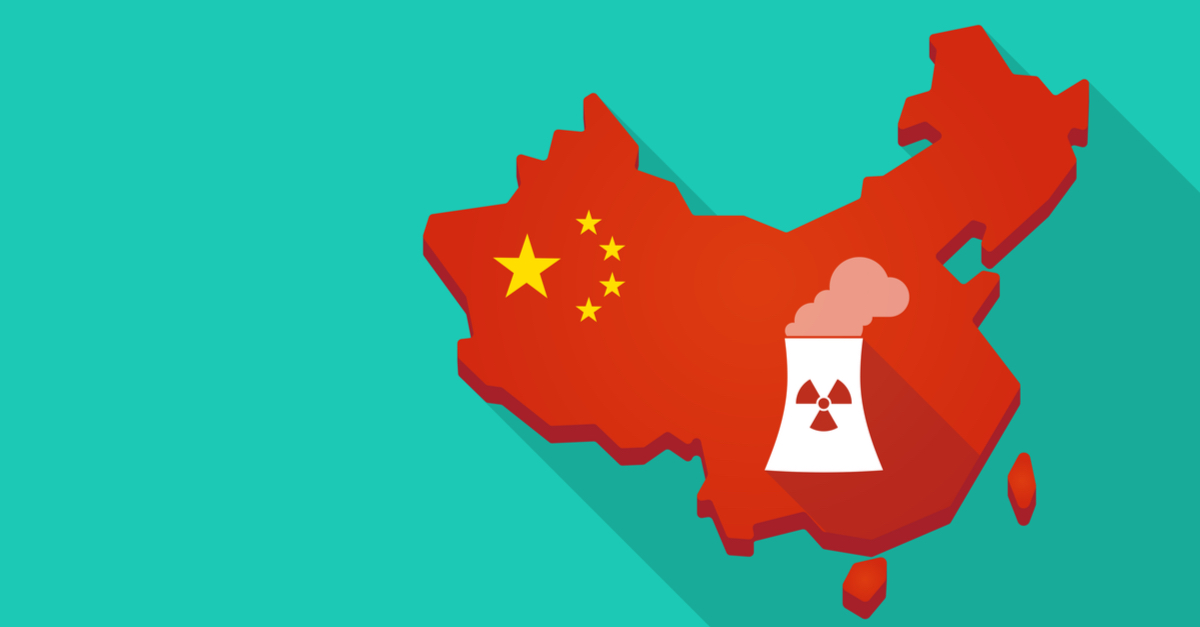 The following article, US Monitoring Chinese Nuke Leak as Beijing Refuses to Acknowledge Problem, was first published on Flag And Cross.

The world has been very wary of China of late, and with good reason:  The world’s most populous nation has been erratic and irresponsible in their industrial endeavors, and it continues to put much of the globe at risk.

China’s most recent foray into dangerous disinformation came at the onset of the COVID-19 pandemic, as they attempted to distribute information on the deadly disease to the rest of the global community.  Unfortunately, (and unforgivably), Beijing chose to downplay the severity of the issue, leaving the rest of the world to be caught off-guard and suffer mass casualties.

It was then discovered that there was a possibility that the illness was a laboratory leak, (and not a natural incident as China suggested), leaving many to consider the possibility that China was simply attempting to foment a coverup.

This week, a French agency has alerted the United States to an alarming situation at a Chinese nuclear facility, even while Beijing continues to pretend like nothing’s wrong.

The US government has spent the past week assessing a report of a leak at a Chinese nuclear power plant, after a French company that part owns and helps operate it warned of an “imminent radiological threat,” according to US officials and documents reviewed by CNN.

The warning included an accusation that the Chinese safety authority was raising the acceptable limits for radiation detection outside the Taishan Nuclear Power Plant in Guangdong province in order to avoid having to shut it down, according to a letter from the French company to the US Department of Energy obtained by CNN.

Despite the alarming notification from Framatome, the French company, the Biden administration believes the facility is not yet at a “crisis level,” one of the sources said.

That assumption is a precarious one, however, as the circuitous way in which this information became public knowledge suggests that something foul may be afoot.