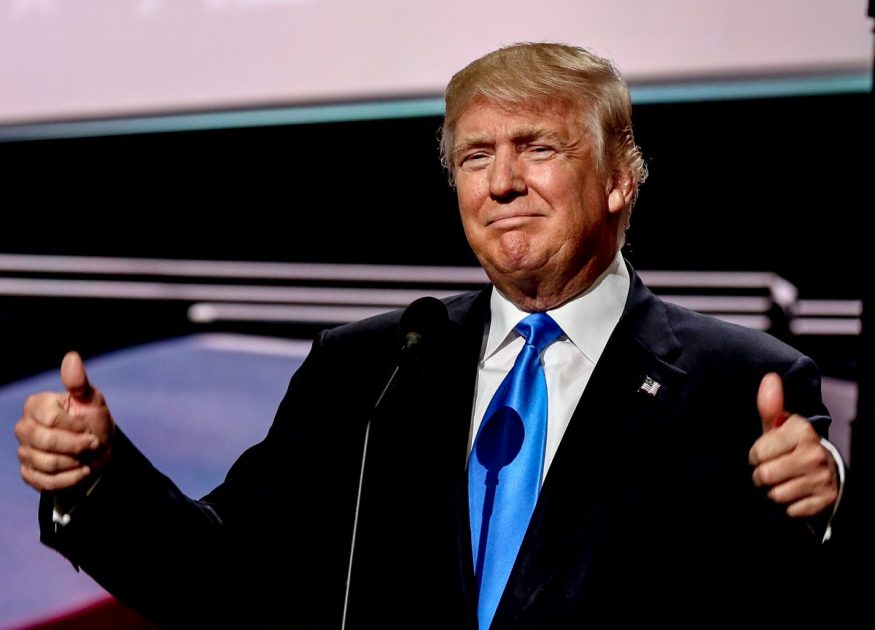 The following article, Ten Times Trump Has Been Proven Right Since the Election, was first published on Flag And Cross.

They say Donald Trump didn’t win the 2020 election, but despite that, he sure has been proven right an awful lot lately.

Trump was severely attacked by the leftist media during his brief presidency. They constantly called him a liar and pushed fake story after fake story aimed at making him look as bad as possible at every step.

But these six months into the Joe “commander in thief” Biden’s presidency we see over and over again that the media lied and many of the things Trump said or did were 100 percent correct.

Since Biden’s inauguration, we are seeing so many of the media’s hoaxes being found out.

Here is a list of at least ten things about which Trump was right.

Early in the pandemic, Trump said it was possible that the coronavirus leaked out of a Chinese biowarfare lab. The media spent an entire year calling Trump a liar over the claim. But now it is looking like the media lied and the lab leak theory is not necessarily false.

When news leaked that Hunter Biden’s lap top proved that he was a criminal, the media claimed that the story was “planted by Russia.” But today, few people with any intelligence doubt that the lap top really was Hunter’s.

For over a year the media has pushed the false claim that Donald Trump ordered the Department of Homeland Security clear Washington D.C.’s Lafayette Square just so Trump could have a photo op. Now an investigation into the incident shows that the square was not cleared for Trump or at Trump’s behest. The media lied.

The media was scandalized that Trump’s buddy, Russian strongman Vladimir Putin, was paying bounties for the deaths of American soldiers. Now, months after the report was used to attack Trump, we find that the CIA never did substantiate the story.

The media was all over Trump when he said that he intended to lead the country to a vaccine before the end of 2020. The media said this was impossible and that it could not happen. But it did. The first ones began rolling out in December of 2020.

Trump said that the massive lockdowns implemented by the deep blue states were not working to prevent the spread of the coronavirus. He was right. Statistics now say that the lockdowns were unhelpful.

8). Schools Should Have Been Opened

Trump said that schools should not be shut down. Now even the leftist UN organization UNICEF agrees.

Trump always touted his border protection policies and the media always called him a racist over it. They also said a more “compassionate” approach was the better way to go. Now we have Biden and his “compassion” has caused a massive border crisis.

Finally, Trump has also slammed the anti-American, left-wing, anti-white “Critical Race Theory” and said that it was a disastrous thing to teach out kids. Boy, was Trump sure was right about that one.

Continue reading: Ten Times Trump Has Been Proven Right Since the Election ...