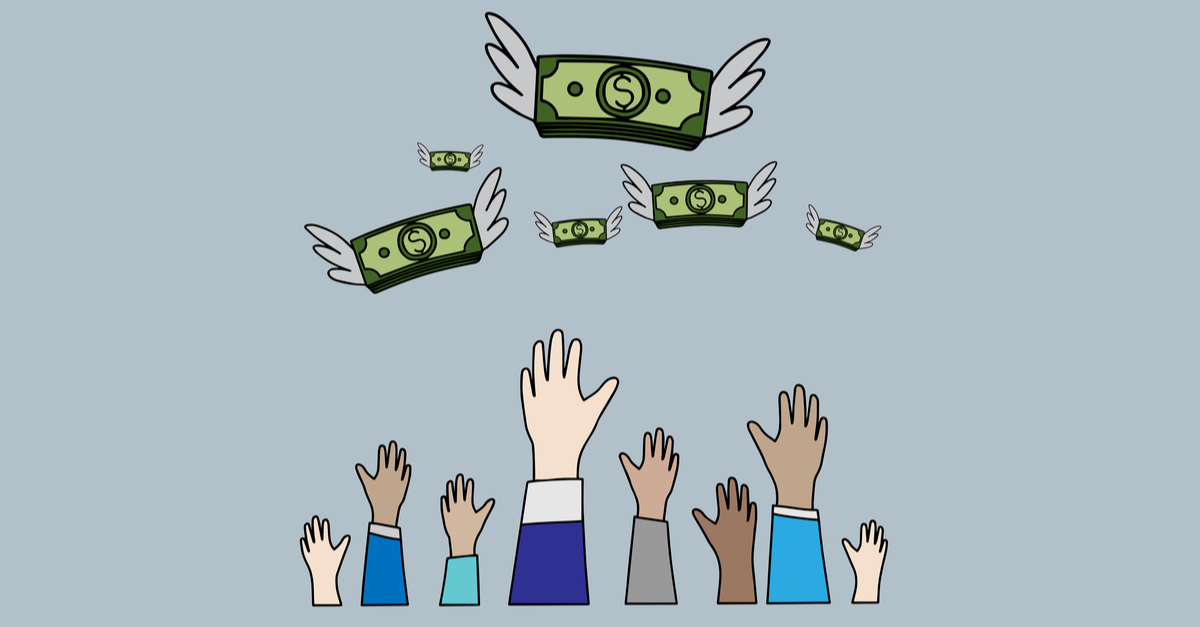 The Democratic Party has long stood accused of inching this nation toward socialism one election at a time, and there is little doubt that one of their latest proposals is going to fuel that fire once again.

Throughout the first several months of the Biden presidency, the left has attempted time and again to get bipartisan support for a tax on the wealthy, and then using that money to fund government programs that could redistribute some of that wealth back into the middle and lower-class population.

Republicans, who regard the word “tax” the same way a vampire regards garlic, were unsurprisingly unenthused about this idea.

That hasn’t stopped the liberals, however, who are now attempting to co-opt some decidedly conservative verbiage in their latest Robin Hood-esque scheme.

Rep. Thomas Suozzi (D-N.Y.), a member of the tax-writing House Ways and Means Committee, said that he’s exploring the idea of a one-time tax on the wealth of the richest Americans as Democrats seek to increase taxes on the rich in order to pay for spending priorities.

In an interview with The Hill on Friday, Suozzi said he’s in the early stages of looking at what he called a “patriot tax.” This would be a one-time surcharge of 2.5 percent on wealth between $50 million and $100 million and a 5 percent tax on wealth above $100 million. Wealthy people would be able to pay the tax over five years.

Research provided by Suozzi’s office estimates that such a tax could raise about $450 billion.

Suozzi attempted to suggest that his bill was somehow tied to the recovery effort known colloquially as “Build Back Better”, which aims to turbocharge America’s bounce back from the coronavirus pandemic.