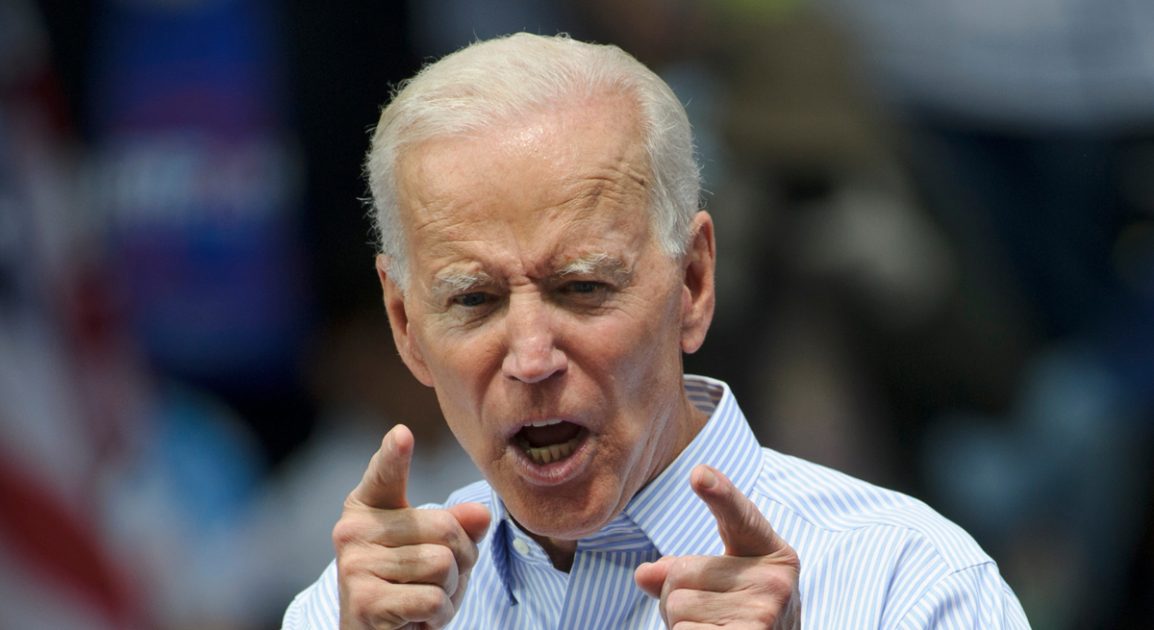 The following article, Biden Insults American Citizens While Cavorting with World Leaders at G-7, was first published on Flag And Cross.

There are a few unwritten rules of the American political system that seem destined to be broken these days, especially in these first stages of the melding of entertainment and government.

For instance, the insulting of another opponent’s base is never okay.  After all these are still Americans.  They just so happen to have a different political opinion than you, and that’s fine.  It’s the First Amendment at work.

And the offense is considered nigh unforgivable if the insults are spoken from outside of our borders, aimed back at America herself.

Joe Biden is now guilty of this cardinal political sin.

President Joe Biden criticized supporters of former President Donald Trump as a “significant minority” of Americans during a press conference in Europe on Monday.

The president spoke about Trump and his supporters during a press conference after a day of NATO summit meetings with world leaders. He said:

By insinuating that the MAGA wing of the GOP is insignificant, Biden is only furthering stoking the political tension that has permeated America over the course of the last several years.

It is unlikely that these Republicans will forget this moment.

biden’s boss did it in 2009 and the liberals in America thought it was okay when obama told the world how much he hated Americans and that he believed us all to be ‘deplorables’.