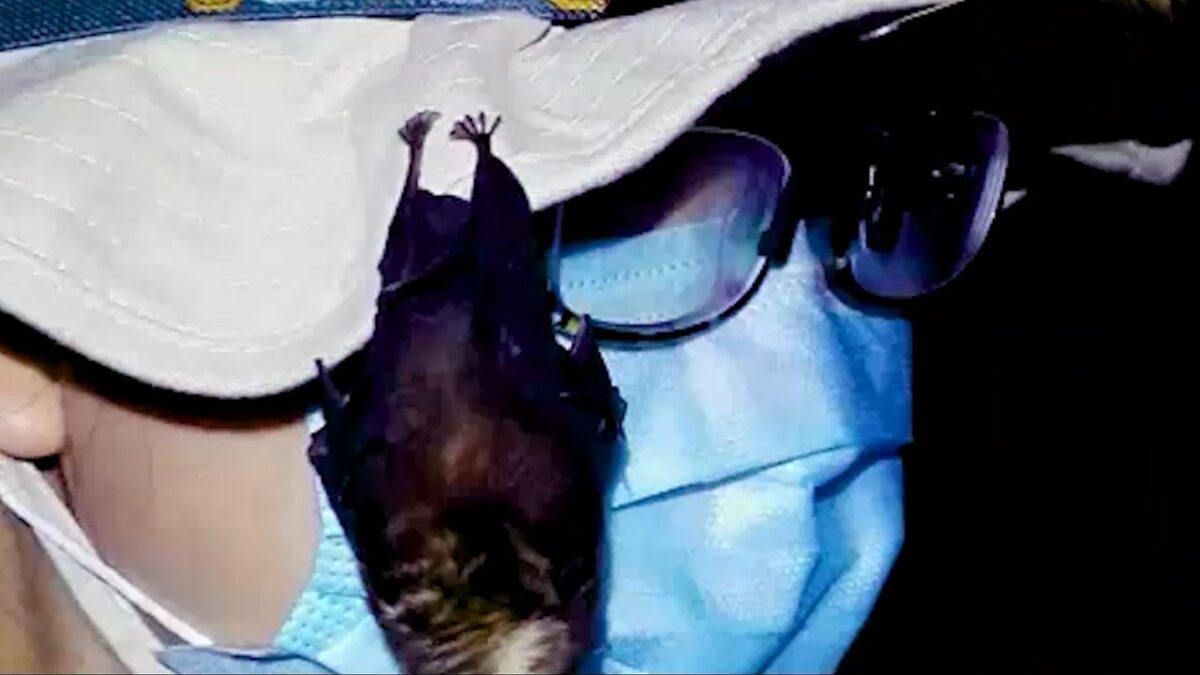 The following article, Reported Footage from 2017 Proves That Bats Were Kept in Wuhan Lab, Came Into Close Contact with Scientists, was first published on Flag And Cross.

A new report claims that bats were housed inside the Wuhan Institute of Virology many years before the coronavirus outbreak of 2019.

However, despite early denials of any possible connection, attention has increasingly focused on the Wuhan lab as the source of the outbreak.

A new report from Sky News Australia includes what it said was a Chinese Academy of Sciences video from May 2017 that documents the presence of live bats in the institute of virology.

The video outlines security precautions that are in place if “an accident” occurred and notes that it includes interview with scientists “at the heart of the one of the greatest cover-ups the world has ever seen.”

The report quotes zoologist Peter Daszak, a member of the World Health Organization team that investigated the origin of the pandemic as walking back an initial claim that it was some form of conspiracy to suggest that bats were there.

“We didn’t ask them if they had bats,” he said.

“I wouldn’t be surprised if, like many other virology labs, they were trying to set up a bat colony. I know it’s happening in labs here and in other countries,” he said in the report.

View it below. The bats make an appearance about the 3:30 mark:

A report in the New York Post said that workers at the lab complained in 2017 of being bitten by bats during research.

Further, a report by Business Insider noted a contradiction in what China has been saying about and bats.

However, the report also noted that when the WHO went to investigate the cause of the pandemic, the lab said it never stored bat viruses.

David Relman, a Stanford University microbiologist, said experts have not had access to information they need to be certain about the origins of the virus, according to The Washington Post.

“We can’t even begin to talk about a consensus other than a consensus that we don’t know,” he said. “We have nothing like the amount of data we need.”

“Any lab that handles a significant number of samples from bats or other potential coronavirus host species, or performs engineering on coronaviruses” should be considered as a potential source, he said.

Continue reading: Reported Footage from 2017 Proves That Bats Were Kept in Wuhan Lab, Came Into Close Contact with Scientists ...