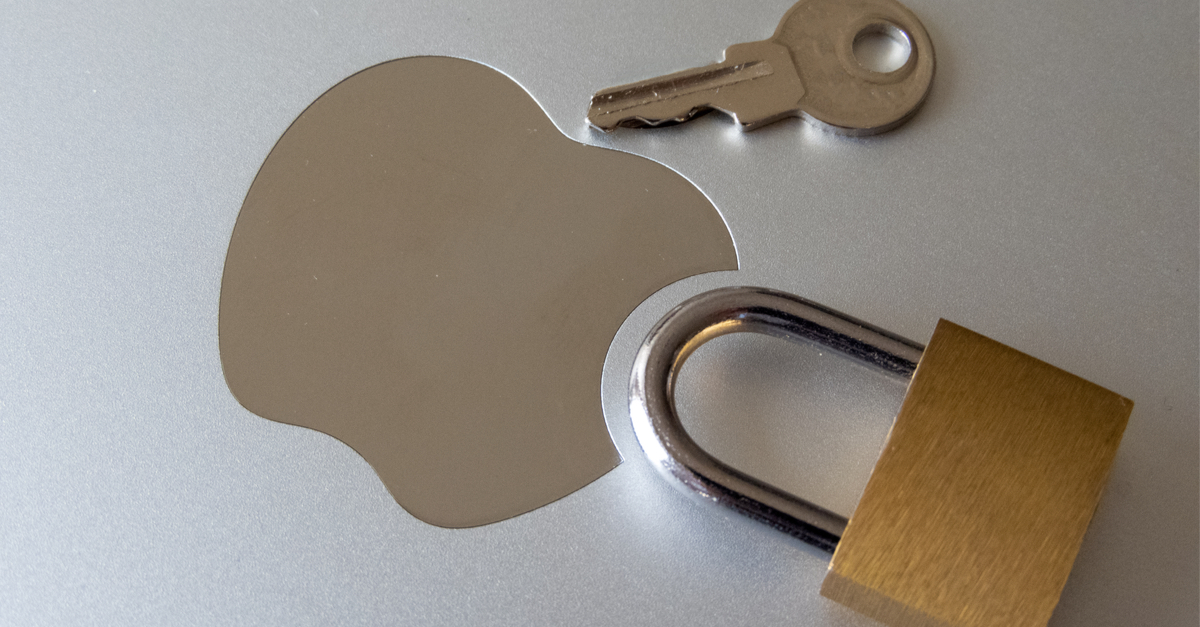 The following article, Apple Responds to DOJ Scandal by Tightening Its Rules, was first published on Flag And Cross.

Over the course of the last few days, a strange story has been playing out in the media, involving Apple and the Department of Justice, and it could have major ramifications for cellular privacy the nation over.

This week it was revealed that the DOJ has subpoenaed Apple to turn over data it had collected on a number of lawmakers that happened to be on the other side of the aisle from the then-Republican President.  Of course, this sent the left into a rage, and privacy experts weren’t too keen on the move either, as it proved that the DOJ could be weaponized effectively even at a high level.

The backlash over the incident has caused Apple to make some drastic changes.

Apple Inc on Friday said it has tightened some of its rules for responding to legal requests after the U.S. Justice Department during Donald Trump’s presidency subpoenaed it for information on Democratic lawmakers.

Apple said it recently instituted a limit of 25 identifiers such as email addresses or phone numbers per legal request.

The Cupertino, California-based company said it received a subpoena from the Justice Department in February 2018 for information on 109 identifiers made up of 73 phone numbers and 36 email addresses, but that it did not release content such as emails and pictures to prosecutors.

Apple insists that the information given to the DOJ was only “basic” subscriber data, and that there were no specific identifiers for name or date/time given to the feds.