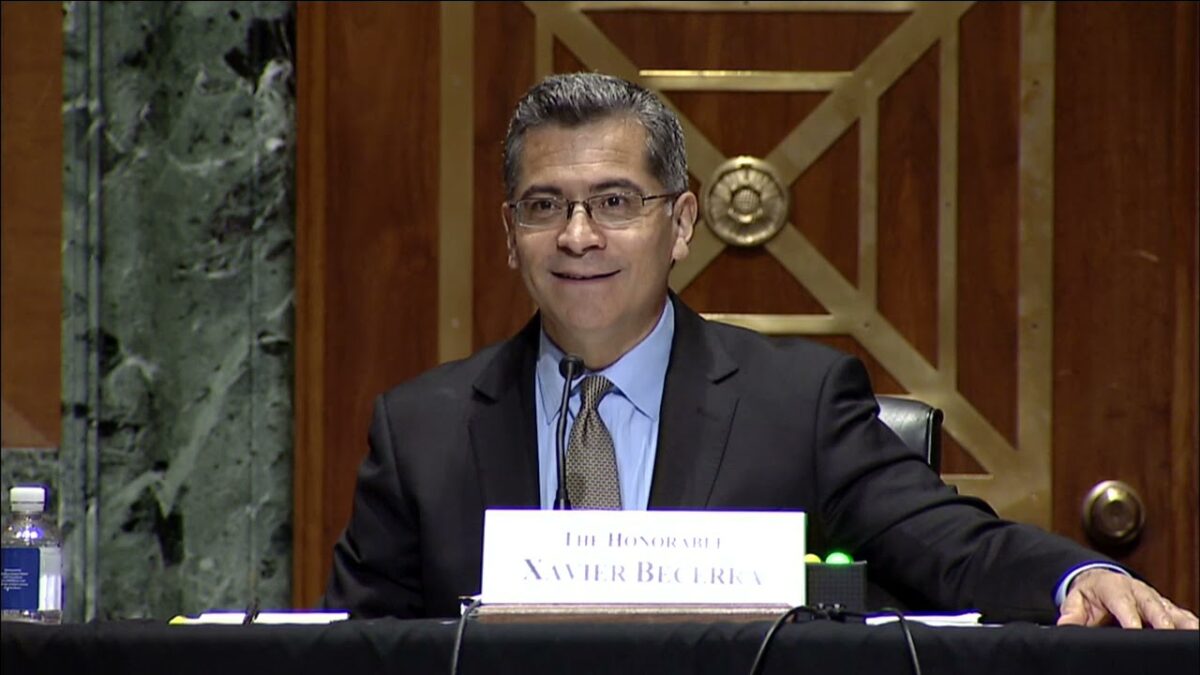 The exchange, specifically referencing where the budget addresses maternal health, took place while Becerra appeared before the Senate Finance Committee, according to a news release from Lankford’s office.

“I also noticed you changed a term in your budget work. You shifted in places from using the term ‘mother’ to ‘birthing people,’ rather than mother. Can you help me get a good definition of ‘birthing people'”? the senator asked.

Becerra appeared to struggle with how to respond.

Lankford jumped in to further clarify.

“I was a little taken aback when I just read it and saw it, that the term mother was gone in spots and it was replaced with ‘birthing people.’ And I didn’t know if this a direction that you were going, if there were shifts, if there are regulatory changes that are happening related to that or what the purpose of that is,” the senator said.

Becerra did not elaborate much further, promising to take a closer look at the wording.

“I think it’s probably — and again I’d have to go back and take a look at the language that was used in the budget — but I think it, it simply reflects the work that’s being done,” he said.

SEN. LANKFORD: “Can you help me get a good definition of ‘birthing people?'”

BECERRA: “We’re trying to be precise in the language that’s used.”

SEN. LANKFORD: “Mom is a pretty good word. That’s worked for a while.” pic.twitter.com/tE6uBPQFVM

Lankford drilled into the topic a little further, saying if the point was not to offend anyone, the terminology likely failed on that count.

“Can you at least admit that term itself could be offensive to some moms?” he further queried.

Becerra did not concede the point.

“Senator, I’ll go back and take a look a look at the terminology that was used and I could get back to you, but again if we’re trying to be precise in the language that’s used,” he said.

Lankford replied, “Mom’s a pretty good word. That’s worked for a while and I think it’s pretty precise, as well.”

Becerra made headlines during his confirmation hearing in February when he used the term “future baby” while justifying his 2003 vote against a ban on partial-birth abortions.