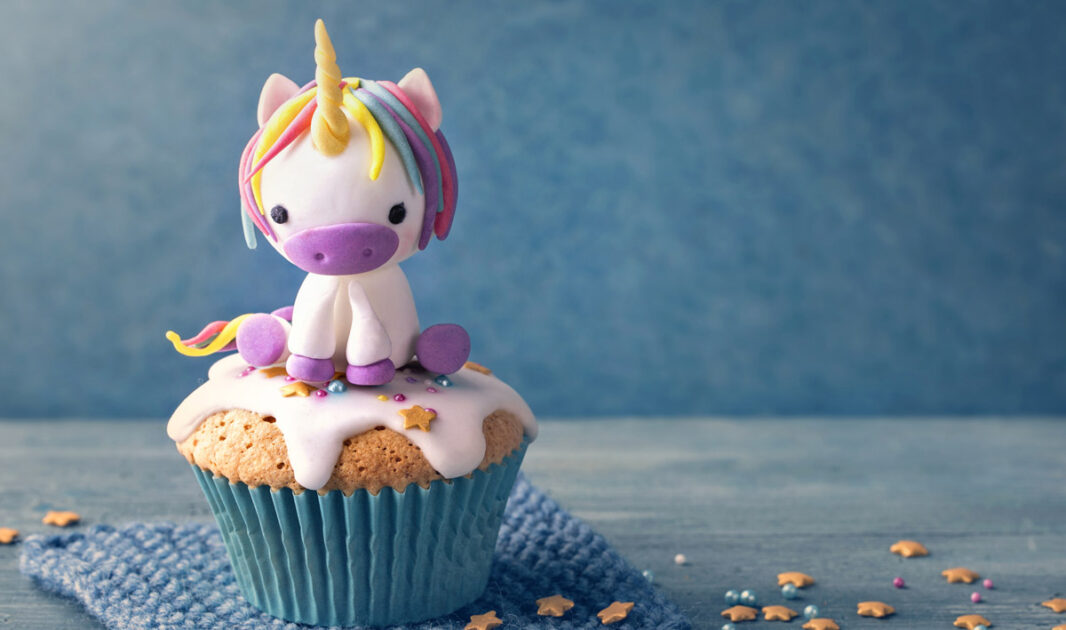 The following article, Missouri Teacher Calls Straight Students Names, Says They Can’t Have Her ‘Unicorn Cupcakes’, was first published on Flag And Cross.

A Missouri teacher faces a backlash after a video broke showing her calling straight students “ignorant, straight jerks,” and barring them from eating her “unicorn cupcakes.”

The teacher from Pershing middle school in Springfield, Missouri, is seen on the video calling straight kids all sorts of names, including “ignorant,” “straight jerk,” “weasel,” “dip” and “butthead.”

The ranting, hate-filled teacher went on to attack normal kids and refused to let them eat the “unicorn cupcakes” she baked for a Pride Month celebration.

The video of the teacher’s hateful attack on kids that taken by a student was debuted by Springfield’s Talk 104.1 host Nick Reed.

Reed insists that the video is complete and not edited. But there was some blurring added to protect the identity of the kids in the video.

Reed spoke of the incident on his radio show last week:

There is a very salient point about this increasingly common act by a hate-filled leftist who has been given a little bit of power.

Notice that this scumbag teacher is claiming to support the LGBTQ community, but to attack people she hates, she resorts to calling them “dicks.” She uses a gay slur to attack people.

If a conservative did this, they would be called haters.

The communist have control of America’s education system and this why we have ‘teachers’ such as this influencing America’s youth.