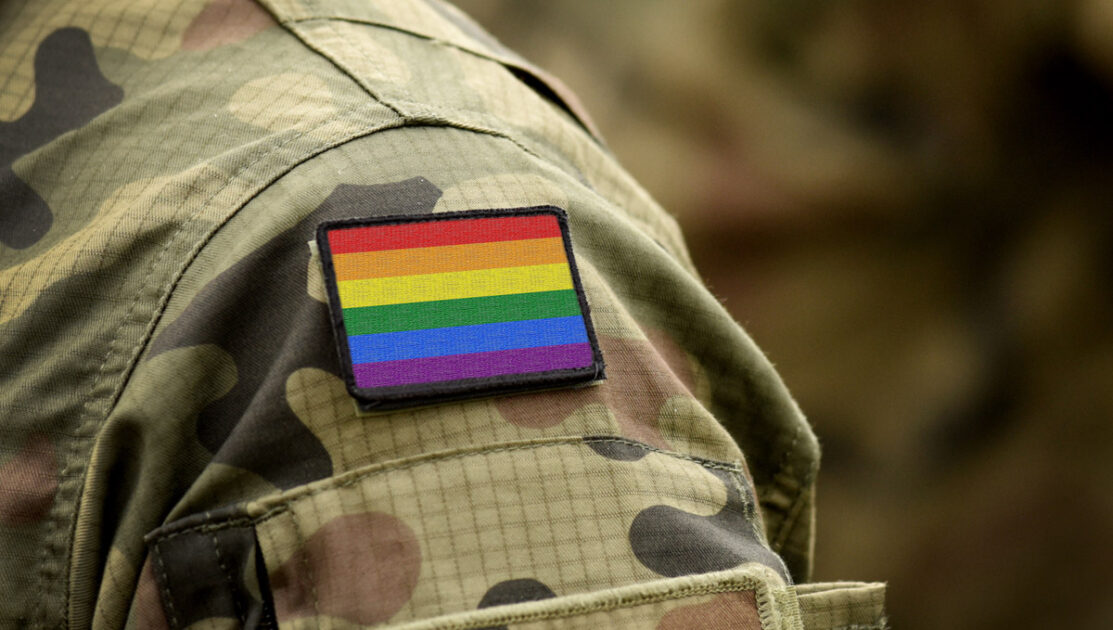 The following article, Biden’s Sec. of Defense Celebrates Transgender Soldiers Who Served in the Revolutionary and Civil Wars, was first published on Flag And Cross.

Biden’s administration continues to lapse into foolishness, this time with his Secretary of Defense putting out a message celebrating the transgender soldiers who served in the Revolution and the Civil War… and he was serious.

Pandering to the radical gay community during “Pride Month,” Sec. Lloyd Austin proved once again that Biden’s military is a weak, foolish concern full of nuts and unserious political hacks.

In his “pride” message, Austin said:

“Throughout American history, LGBTQ+ citizens have fought to defend our rights and our freedoms, from the founding of our nation to the civil war, from the trenches of two world wars, to Korea and Vietnam, and from Afghanistan to Iraq,” Austin said in his June 9 message.

“They fought for our country even when our country wouldn’t fight for them. And even as some were forced to hide who they were or to hang up their uniforms,” he added.

“And today we reaffirm that transgender rights are human rights, and America is safer and better when every qualified citizen can serve with pride and with dignity. Now that’s real progress,” Austin said.

This idiot thinks that there were transgender soldiers in the Revolutionary and Civil Wars?

Granted, it is well known that some small number of women dressed as men to fight in the Civil War. But they didn’t do it because they were gay or transgender. They did it because they wanted to contribute to the war effort.

There is little historical information about gays, lesbians and trannies fighting in these two wars. Was there no such soldiers? Well, we can’t say that, either. but what panderers such as Austin are doing is just assuming there just HAD to be a lot of them… there just GOTTA be, you see.

This is all just pandering garbage and it makes us weaker.

DemonRAT party IS the party of perverts. Heck 8 years of a gay c–n, with a tranny wife!