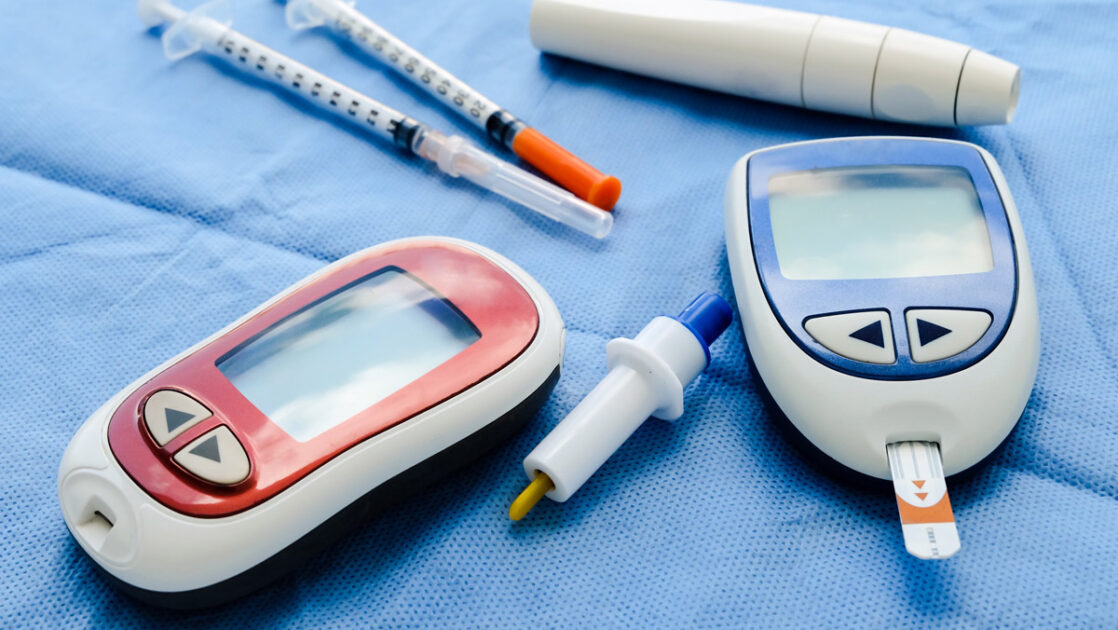 The following article, Biden Dumps Trump Insulin Pricing Program, Cost of Life-Saving Medication About to Skyrocket, was first published on Flag And Cross.

Joe Biden has just announced that he intends to dump Donald Trump’s insulin user protection policy and now the costs of insulin will soar according to reports.

One of Trump’s goals was to make sure that insulin users did not have to pay through the nose for their life-saving medication. Now Biden wants to put the lives of poorer users in danger once again, HotAir reported.

Trump’s White House passed rules to prevent the costs of EpiPens to soar beyond the means of vulnerable people. It was a narrowly targeted policy named the 340B drug pricing program.

According to a federal description of the program:

The 340B Drug Pricing Program is a US federal government program created in 1992 that requires drug manufacturers to provide outpatient drugs to eligible health care organizations and covered entities at significantly reduced prices. The intent of the program is to allow covered entities to “stretch scarce federal resources as far as possible, reaching more eligible patients and providing more comprehensive services.” Maintaining services and lowering medication costs for patients is consistent with the purpose of the program, which is named for the section authorizing it in the Public Health Service Act.

Despite that this program has bipartisan support, Biden now wants to dump it.

One group that loves the idea is Big Pharma which can once again begin soaking people on costs for the EpiPen.

But why Biden would ditch a program that has bipartisan support and helps people get medicines at a decent cost is anyone’s guess.

Hang on America, it’s only going to become worse with what the dems have placed in control.

If it’s bad for people, the ni–ger dick sucking Biteme is all for it.

Votes have consequences, this is one of them. It would be interesting to know how many Diabetic Biden voters knew about this before voting for their own demise. They are not victims, they are accessories who willing dragged America down to the level we are seeing today. Soon it will be all medications not just Insulin, either not available or at sky high pricing.