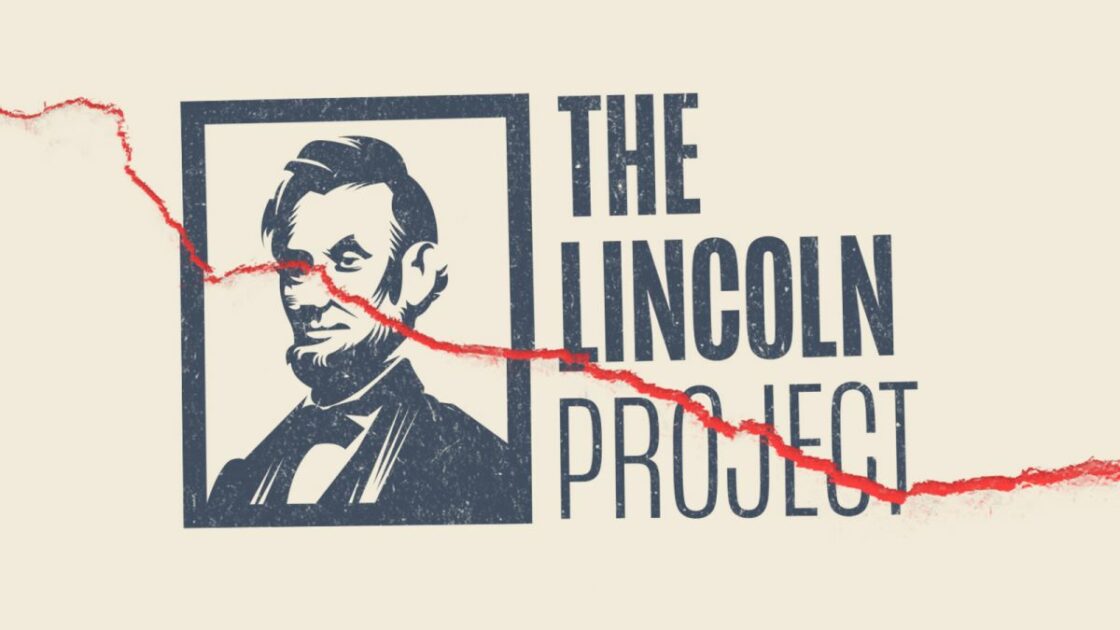 The following article, The Lincoln Project Compares Antifa To D-Day Heroes, was first published on Flag And Cross.

The Lincoln Project is a PAC made up of never-Trumper Republicans originally created to defeat Donald Trump and other Republicans in 2020 and beyond. The Lincoln group has had some legal issues as one of the group’s founders was accused of grooming multiple young men for sex via the internet (he’s gone), other of the group’s leaders have been accused of using the organization to funnel money from their donors to several groups owned by their founders. Those are criminal acts if true, but with their latest action, the Lincoln Project has proven themselves to be disgustingly unAmerican by creating an ad claiming that Antifa terrorists are just like the D-Day heroes. Lincoln Project dishonors D-Day

Read the copy of the ad, it is as disgusting as the visual:

Who is Antifa? They stormed the beaches of Normandy, parachuted into the French countryside, and gave their lives to face down and fight back against fascism. They took down Nazi machine gun nests, tore apart the third Reich’s strongholds, liberated concentration camps, liberated France, Italy, Belgium, Holland. Anywhere Antifa saw fascism, they fearlessly and relentlessly annihilated it. Fascism was defeated because of patriots like these, proud Americans who knew that the fight against fascists was not simply a battle between opposing nations, it was a war against inhumanity, a war that isn’t nice, but cannot be lost, a war we still fight today…

The ad further says, “Anti-fascism. It’s not a cable news talking point” over footage of a Fox News segment on left-wing violence before concluding, “It’s an American ideal that should be memorialized. Because it was paid for in blood.”

On D-Day, heroes fought against a well-fortified German force that had the advantage of higher ground. Their sacrifice allowed the allies to begin the slow, hard slog across Europe to defeat Hitler and the Nazis. These heroes maintained their honor as they fought for liberty and freedom.

Antifa is a communist anarchist movement that uses tactics similar to fascists to get their way. They wear masks to hide their real faces because they have no honor. Antifa fights against liberty and freedom, violently attacking organizations, politicians, and anyone else who disagrees with them. Antifa practices vandalism, violence, and intimidation, hallmarks of tyranny.

How can the Lincoln Project compare the fight of heroes trying to secure freedom for the world with an organization of cowards who cover their faces to fight against freedom and for tyranny?

Who Is Antifa Really?

It’s an organization that beats up reporters, sending them to the hospital with a brain bleed. An organization that attacks someone on their side of an issue because he is carrying an American Flag. 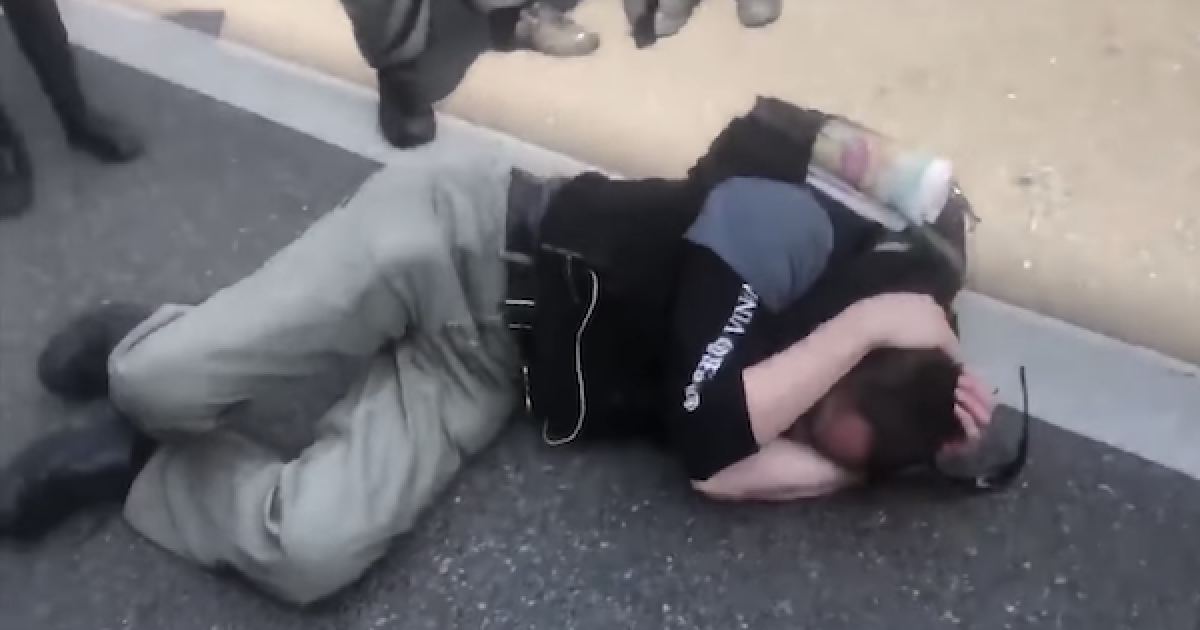 And pulls a woman to the ground with her hair in an attempt to take away her American Flag: 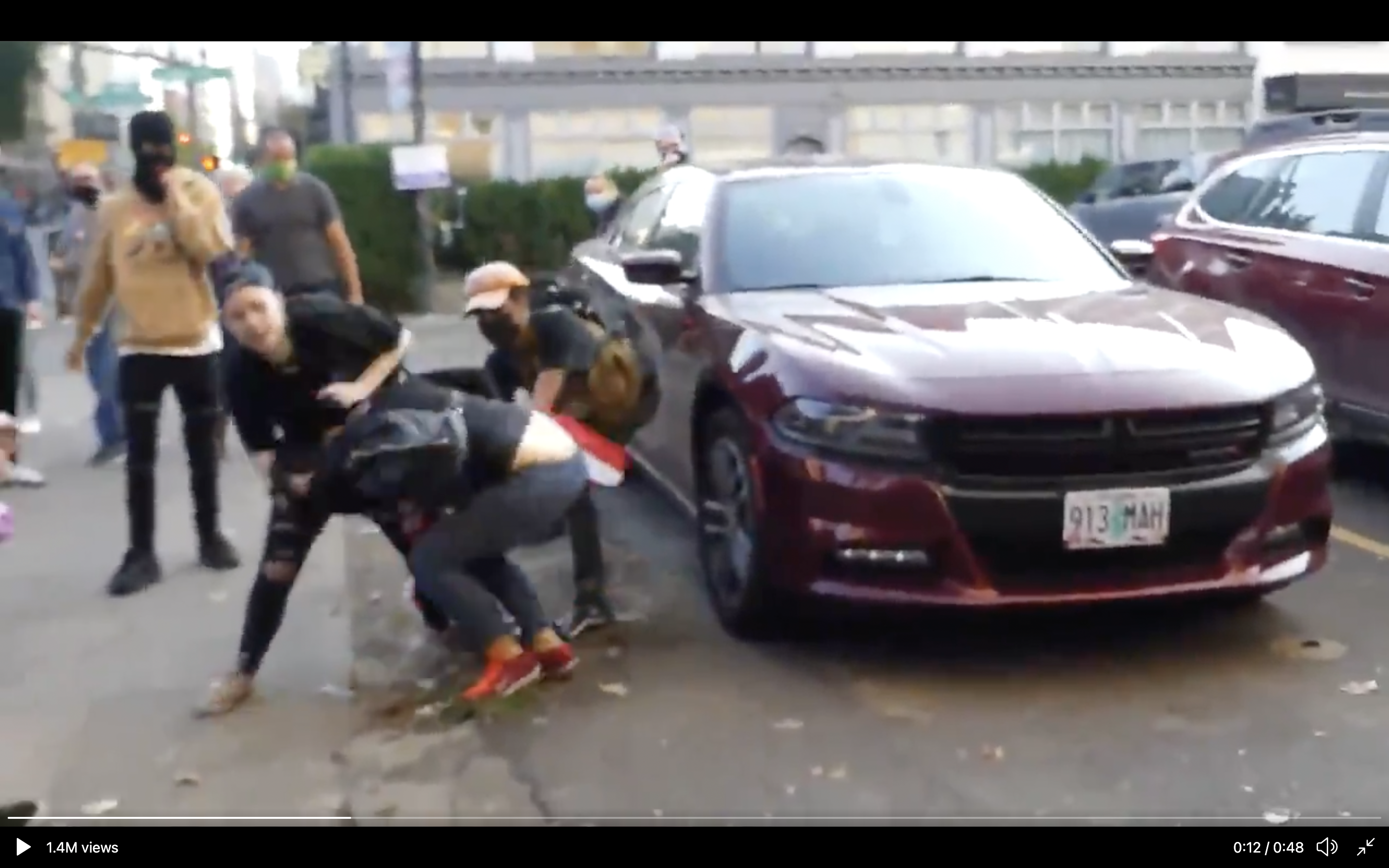 Antifa is an organization that sets a federal courthouse on fire while people are still inside: 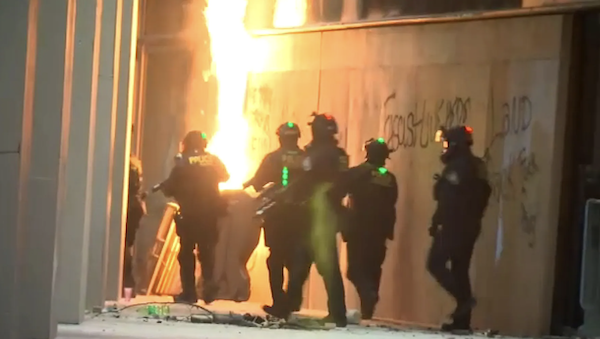 And an organization that uses a crowbar to beat up an old guy: 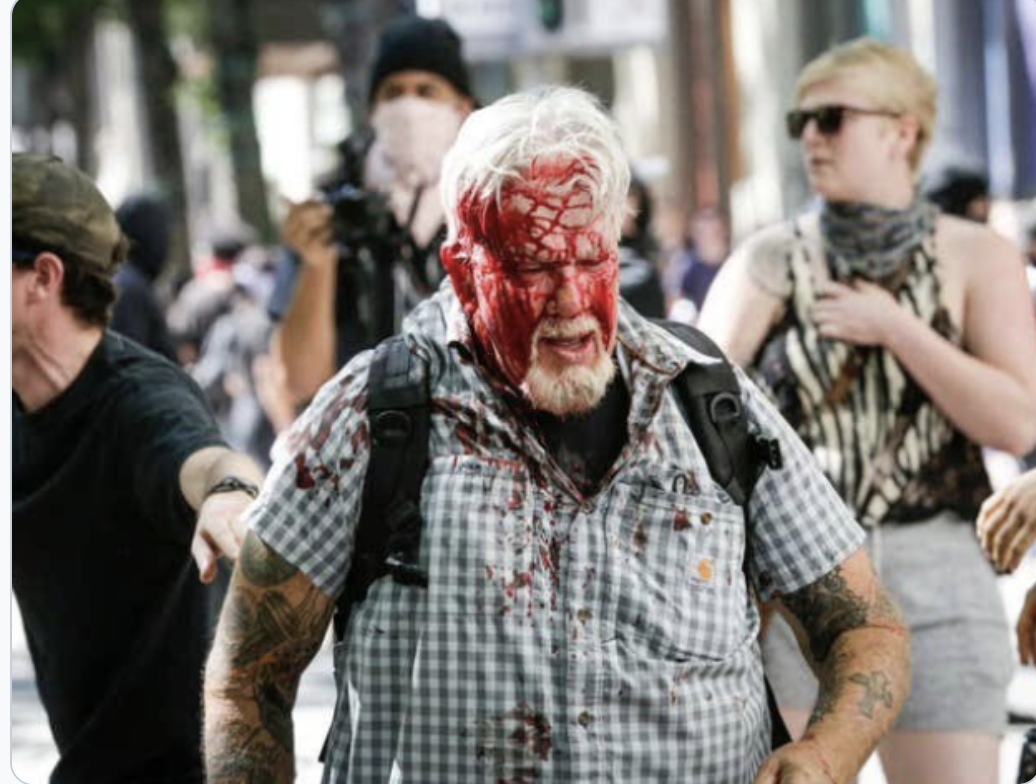 Uses a pig’s head to attack a political headquarters in Texas: 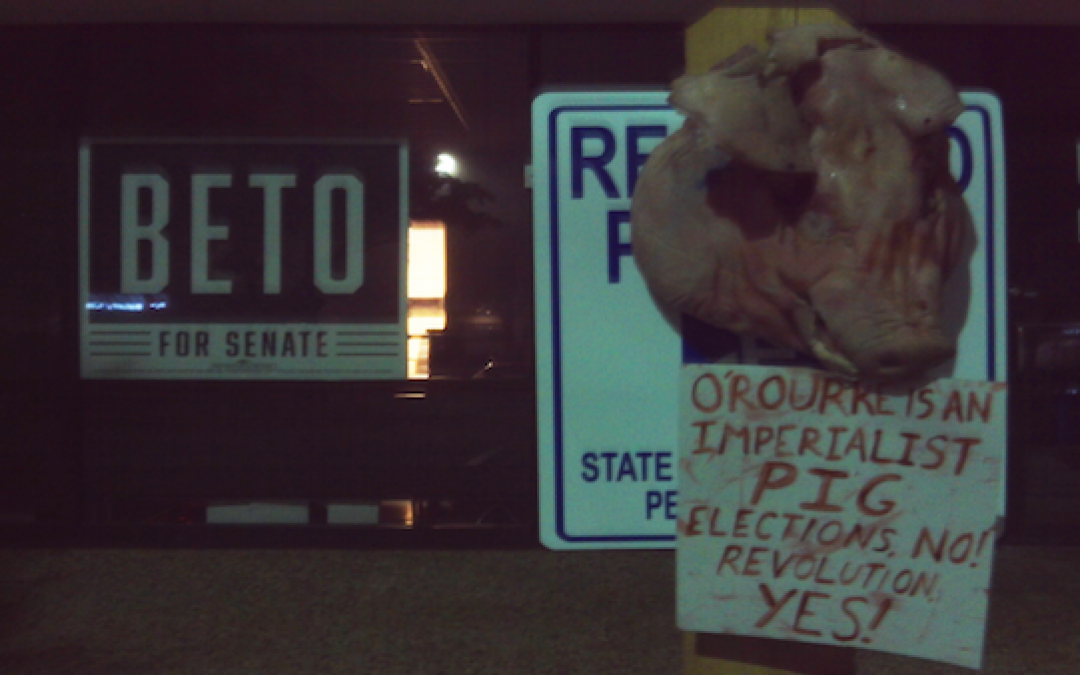 Folks, are any of the above Antifa acts (or the many others not displayed above) reminiscent of the sacrifice young men made on June 6, 1944? This has nothing to do with politics. Whether one agrees with the political goals of the Lincoln Project or not, their Antifa/D-Day ad shows them to be nothing more than ungrateful scumbags who dishonor the people who risked and sacrificed their lives, so their organization can make disgusting commercials about them 77 years later.