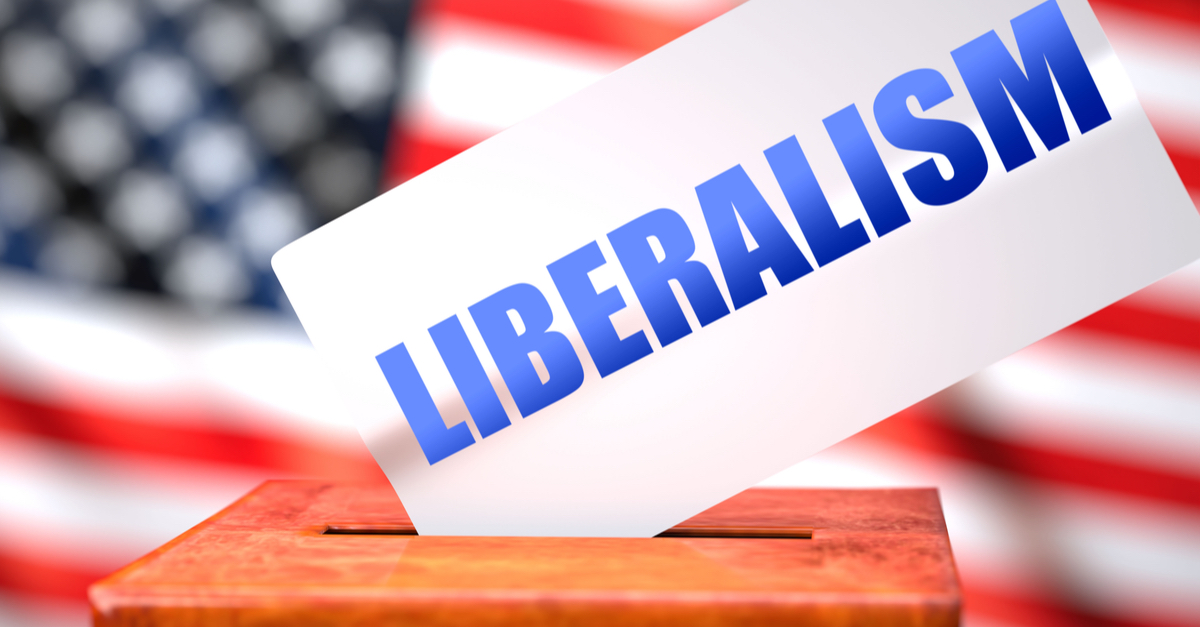 The following article, The Largest Hate Group in America: Self-Loathing, Liberal Caucasians, was first published on Flag And Cross.

When examining some of the serial killers in the last few months, including Ahmad Al Aliwi Alissa, who was charged with 10 counts of first-degree murder in a mass shooting at a Boulder, CO supermarket in March, 2021, or Robert Aaron Long, who shot and killed a total of eight people at two spas in Atlanta GA, it’s not difficult to conclude that the perpetrators were imbued with hate. Otherwise, why would they perpetrate such heinous crimes?

Years back, Fort Hood shooter Major Nidal Hasan, who left 13 dead and 32 injured in 2009, and Adam Lanza, who murdered 20 six and seven year olds, as well six adults in Newtown, CT in 2012 before committing suicide, had to have been filled with hate for both humanity and for themselves. Happy, caring people don’t do what they did.

Another type of hate is more insidious and, on balance, more damaging to society in the long run: the self-hate that so many liberal Caucasian have for themselves.

Multi-millions of individuals loathe themselves because of their white skin color. They’ve been taught, more accurately, brainwashed, to view their skin color and ethnicity as inherently damaging to society. To them, by virtue of their birth alone they are a cultural blight.

This hate group is mostly comprised of Democrats who form the core of cancel culture. They seek to politically and financially assassinate any person, place, or idea that they deem to be offensive to others, and ironically, not necessarily directly offensive to themselves. This throng is so large, that it completely dwarfs hate groups on the Left such as Antifa (merely an ‘idea’ to Joe Biden), Black Lives Matter, and other Leftist militants; and the Aryan Nation, KKK, and right wing militants.

Why do they act this way? They are self-appointed guardians of what they believe is justice, fairness, and equanimity throughout society.

Concurrently, it is eye-opening to read about minorities who are aghast at what the white majority has sought to cancel, because the white majority felt it was offensive to select minorities. You don’t like The Cat in the Hat? On January 21, 2015, Michelle Obama invited The Cat in the Hat characters to the White House to read to young students as part of her ‘Let’s Move, Let’s Read!’ initiative. She stated, “Pretty much all the stuff you need to know is in Dr. Seuss.”

Did anyone in attendance, including Ms. Obama, deem such characters to be portraying racial stereotypes? Was anybody in attendance offended, insulted, or outraged? Actually, just the opposite is true.

How did The Cat in the Hat and other Dr. Seuss books, and his characters suddenly become ‘racist’ when not a single word changed, in any book which he wrote? The answer is that the largest hate group in America, self-loathing liberal Caucasians, also hate everything that they even suspect somehow disparages minorities.

These liberal Caucasians hate themselves, yet paradoxically they feel morally superior to everyone else. As such, they exhibit a strange psychosocial phenomenon that researchers and academics likely will be studying for decades, if not centuries: How a hate group, so large, consisting of individuals programmed to hate themselves, en masse, decided to trash any aspect of society that they feel doesn’t meet their subjective ‘standards.’

Via the internet, these standards spread like kudzu and become entrenched as part of liberal, Leftist, defacto doctrine. And who among them can debate doctrine?

Those on the right, particularly Caucasians, view this phenomenon with near incredulity. How can so many people so thoroughly hate themselves for phantom transgressions that they have not committed?

Toward Some Distant Era

As they engage in their various forms of ostracism, boycotts, and what is now called cancel culture, it’s hard to know when the dam will break. After all, these self-loathing Caucasians gain positive strokes from one another, virtue signals, and undeniable acceptance for being part of the ‘morally superior’ strain of humanity.

This group is bent on its righteous mission and knows that they are on the ‘right side of history.’ Actually, they’re on the right side of cultural lunacy and nothing more.

When will it end? Your guess is as good as anyone’s. We can only hope that one by one enough of them will awake from their stupor.