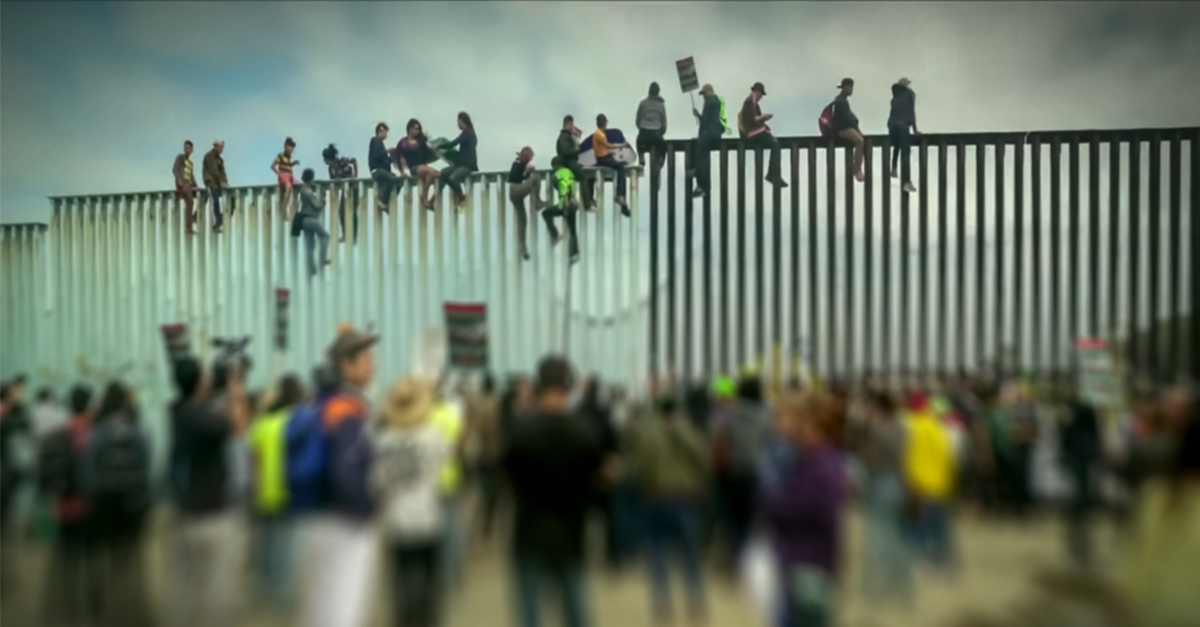 The following article, President of Guatemala Bluntly Blames Biden for Border Crisis, was first published on Flag And Cross.

As much as the left would like to obfuscate the truth of this matter, there is a very serious border crisis at the southern edges of this great nation, and something must be done about it.

President Biden has spoken out of both sides of his mouth on the subject as of late, having at one point called the calamitous surge of migrants “seasonal”, while nearly-simultaneously appointing the Vice President to oversee some solution to the issue.

For her part, VP Kamala Harris has yet to even visit the border, let alone address the humanitarian disaster that’s occurring on her watch.

Harris did visit Guatemala, however, but her attempts at diplomacy seem to have failed.

During an interview with Fox News, Guatemalan President Alejandro Giammattei said that Biden’s efforts to reunite families and his mixed messaging on border issues exacerbated matters.

“You can see that humanitarian messages were used here by the coyotes in a distorted manner,” Giammattei said during the Fox interview. “They said that they were going to support family reunification. So the coyotes came and took the children and teenagers to the United States. And the border filled up. Not only with people from Guatemala, but lots of people.”

After her trip to Guatemala, the Vice President lost her cool while being asked by a Latina reporter about her plans to possibly visit the border in the future, exposing what appears to be a bit of a sore spot with Harris.