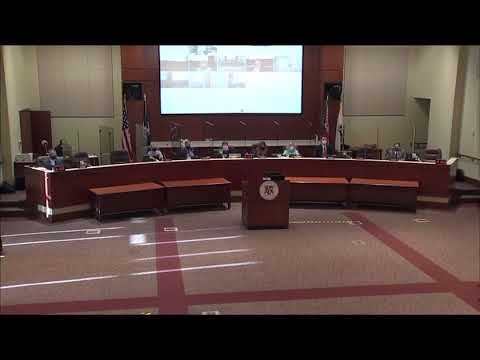 Legislators in the New York State Assembly passed a bill on Thursday that will allow residents to choose a so-called gender-neutral “X” on birth certificates and driver’s licenses if a person chooses not to identify as male or female.

Under the Gender Recognition Act, “courts would no longer require medical evidence once an individual petitions to either change their gender identity on an existing document or recognize their gender,” according to The Hill.

“Individuals would also not be required to have the notification of a name change published in a newspaper when they’ve changed their name in the state, which was a previous requirement,” the outlet added.

The bill would also allow parents to choose to be designated as “father,” mother” or “parent” on their child’s birth certificate, according to the report.

Big thank you to Assemblymember O’Donnell and congratulations! We just passed the “Gender Recognition Act” in the assembly! Happy pride! pic.twitter.com/zXZOz4tfKP

“Today is a proud day for New York State, as we secure our standing as a leader in LGBTQ rights and ensure that transgender, nonbinary, and intersex New Yorkers have the equality and dignity they deserve,” the bill’s sponsor, Assembly Member Daniel O’Donnell, said in a news release, according to CNN.

“No one should face overwhelming financial, medical, and bureaucratic barriers simply to have their existence officially recognized,” he added.

The news comes after a Virginia judge ruled Tuesday that a teacher must be reinstated after he was suspended for refusing to address transgender students by their preferred pronouns.

Judge James Plowman Jr. granted Tanner Cross’s request for a temporary injunction immediately and said the school district must allow the physical education teacher to return to his position and Loudoun County Public Schools property, according to WRC-TV.

Cross was suspended from Leesburg Elementary School in Leesburg, Virginia, after remarks he made at a meeting of the Loudoun County school board last month in which he referenced a recent “60 Minutes” report that featured gender dysphoric individuals who regretted gender transition surgery, Fox News reported.

“My name is Tanner Cross and I am speaking out of love for those who are suffering from gender dysphoria,” Cross said.

“‘60 Minutes’ this past Sunday interviewed over 30 young people who transitioned but they felt led astray because of lack of pushback or how easy it was to make physical changes to their bodies,” he said. “They are now detransitioning.”

The speech came as Loudoun County Public Schools were considering a draft policy that would compel staff and students to refer to individuals by preferred pronouns.

According to Cross, the policy would be “abuse of a child” and “sinning,” WRC reported.

He told the school board that he couldn’t abide by the proposed policy because it would violate his religious beliefs.

After he was placed on leave, he filed a lawsuit against the school board and said he was being punished for exercising his First Amendment rights.

“When LCPS suspended Tanner they crossed a line, and that’s why we took them to court,” Cross’ attorney Tyson Langhofer said.

An attorney for the school system said that Leesburg Elementary’s principal had to remove Cross because he feared backlash from parents.