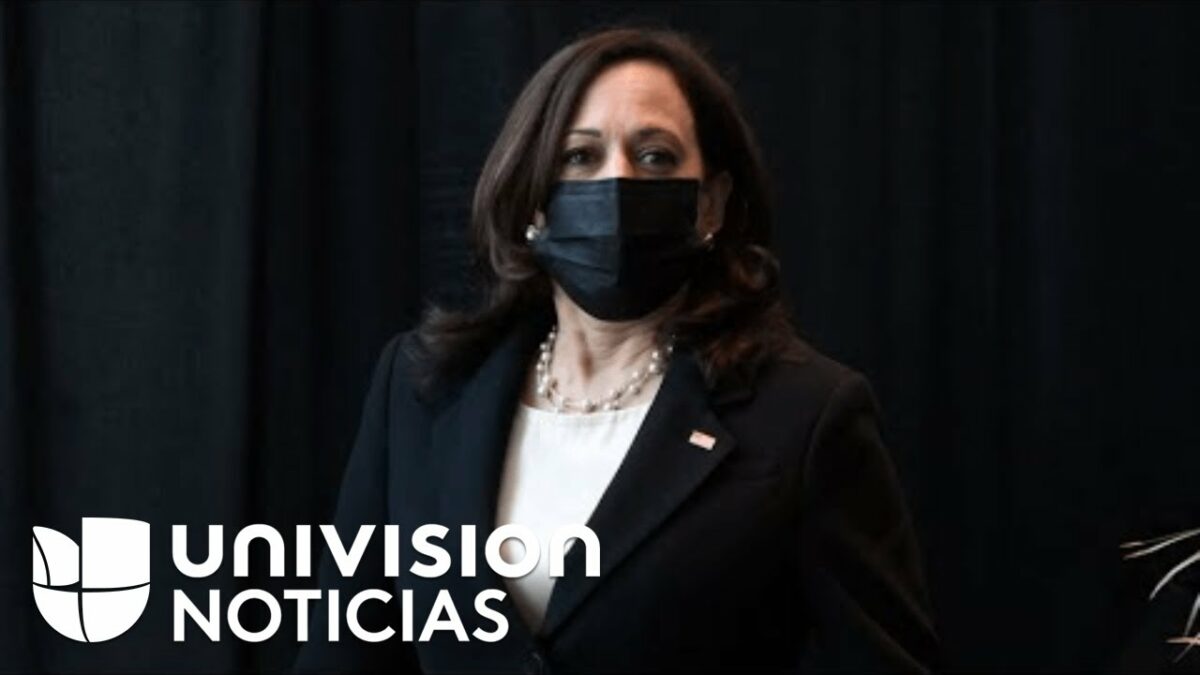 The following article, Kamala Harris Gets Testy When Hispanic Interviewer Pushes Her on Border Crisis: 'I'm Not Finished', was first published on Flag And Cross.

Vice President Kamala Harris, who found questions about America’s southern border a laughing matter during her recent trip to Mexico and Guatemala, found nothing to laugh at when pressed in a recent interview about when she will visit the border.

Harris rebuked Univision anchor Ilia Calderón during a recent interview when Calderón pressed for an answer Harris did not want to give.

In March, President Joe Biden deputized Harris to be his point person on what Biden has termed the cause of all ills at the border, which he claims are the economic and political conditions in the Central American nations from which many migrants who cross America’s border illegally flee.

Since then, Harris has been repeatedly asked when she will actually visit the border to see the crisis in person.

Calderón raised the question again in the interview that aired Thursday.

“When are you going to the border, Vice President?” Calderón asked.

The question appeared to be delayed in getting to Harris during the remote interview, and was not welcome when it arrived.

“I’m not finished,” Harris said, trying to paper over her clear irritation with a forced chuckle.

“And that is the root causes. So my first trip as vice president of the United States was to go — in terms of a foreign trip — to Guatemala, to be on the ground there, to address and to be informed of the root causes: Why are the people of Guatemala leaving,” she said.

“Do you have a date for your trip to the border?” Calderón said.

“I will keep you posted,” Harris said.

The interview was the second time Harris drew Twitter’s scorn for the way she handled a question about the border.

In fairness, I did not have @VP Kamala Harris hitting @iliacalderon with “I’m speaking” on my bingo card. pic.twitter.com/trCWiRxkft

In an interview with Lester Holt of NBC, Harris tried to belittle the importance of a vice-presidential visit.

“You haven’t been to the border,” Holt said.

“And I haven’t been to Europe,” Harris said with a forced laugh. “I don’t understand the point that you’re making.”