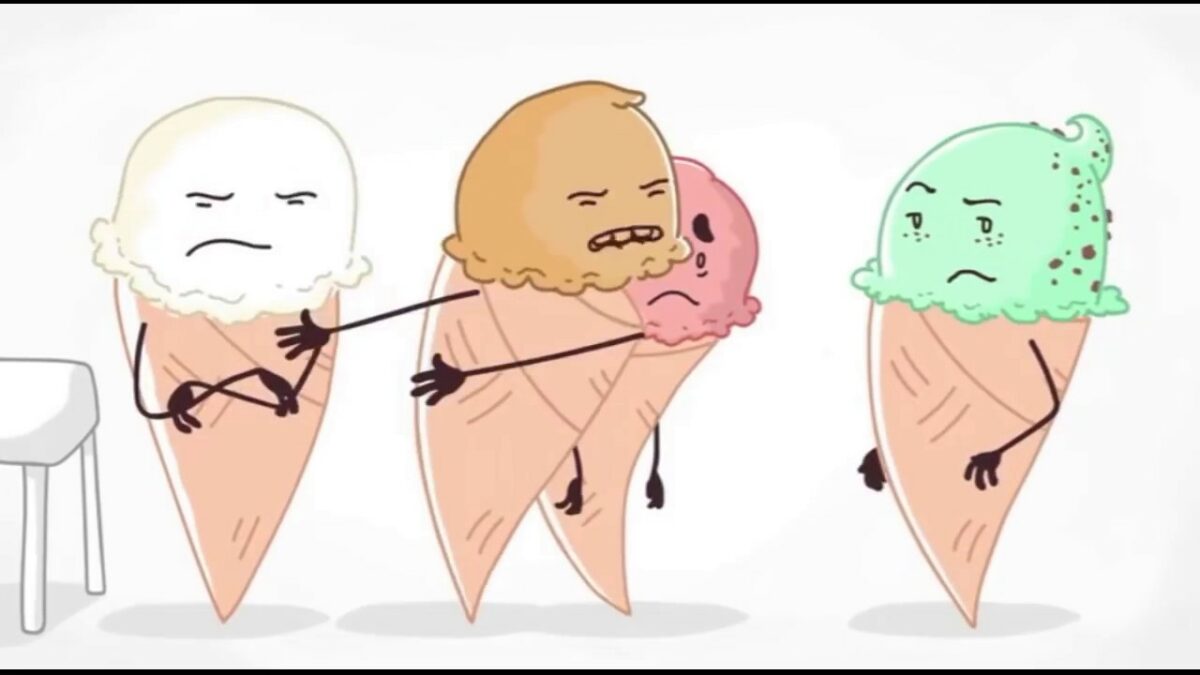 There’s a reason why William Sanford Nye is known professionally as Bill Nye the Science Guy and not Bill Nye the Eminent Scientist.

A “science guy” is someone who does science-y stuff but isn’t necessarily an expert on anything except being mediagenic. He’s made a comeback of late because left-leaning millennials fond of using “Science!” as a retort remember his 1990s PBS show fondly. Thus, his support of liberal causes is enough for Democrats to trot the bow-tied one out to drum up excitement among the under-40 crowd.

There’s a reason he’s called Bill Nye the Science Guy: Without a script, he doesn’t have a lot of original things to say.

“Examining Climate Change: A Threat to the Homeland” | Be sure to check out this House Committee Hearing today at 2pm ET w/ my friend @BillNye as well as @Alice_C_Hill & other experts:https://t.co/6gTwoYolE6

On Tuesday, Nye testified before the House Homeland Security Subcommittee on Emergency Preparedness, Response and Recovery, according to Roll Call. During the session, titled “Examining Climate Change: A Threat to the Homeland,” Nye didn’t say anything that couldn’t plausibly have come from any Democratic voter with a bow-tie, some public speaking ability and subscriptions to The Atlantic and Scientific American. Good work.

“When it comes to climate change, we need big ideas, huge ideas,” Nye said during the virtual hearing. “Recycling water bottles alone will not address climate change or prepare us for disaster.”

Nye, a supporter of the Green New Deal, doesn’t take kindly to those who aren’t on board with his predictions of impending climate doom. According to Yahoo News, Nye went off on “climate deniers” when pitched a softball question by Texas Democratic Rep. Al Green about how to reach an agreement on the issue when so many just don’t think the science is there.

“I’ve fought this for 30 years: trying to get people to accept the science of climate change. I offered four bets to two notorious climate deniers,” Nye responded.

“They wouldn’t take the bets because they’re scared. We’re all frightened,” Nye said.

And this is part of why, he claimed, birth rates were down across the globe.

“This thing is overwhelming and if you don’t believe me, there have been these studies lately that, worldwide, people are having fewer and fewer children,” Nye said. “That’s because women and men are a little reticent to bring a kid into a world where the world’s on fire. So, everybody, we’re in this together. We’ve got to fight this fight together. I’m scared too. Let’s get to work.”

Lying ⁦@BillNye⁩ testifies to Congress that people don’t want to have children because ‘the world is on fire.’

Also, don’t expect Nye to be loquacious when it comes to the impact that China, the world’s biggest carbon polluter, has on this threat. When Florida GOP Rep. Kat Cammack brought the subject up, Nye was so evasive you’d think he had a contract with the NBA.

During today’s subcommittee hearing, three of the Democrats’ witnesses refused to acknowledge #China‘s extreme impacts on the environment.

“Everything every single one of us does affects everyone in the world because we all share the air,” Nye said.

Here’s a longer version of that answer — which is slightly less evasive while still having almost nothing to do with the threat China’s emissions pose:

“As people in China try to reach the level of service we have in transportation and energy use here in the States and the Western world, they’re going to use more and more energy,” Nye said. “And what we want is for China — and places in the developing world everywhere — to skip the greenhouse gas-intensive step and go to more energy-efficient, more renewably produced energy systems.”

And this is why he’s not called Bill Nye the Political Science Guy. But then again, the hearing didn’t really require a “science guy.” The only substantive thing Nye seemed to add to the discussion was a call for more funding for nuclear fusion research.

“Well, if you want to do something bold, let’s invest in fusion energy. I’m not saying it will work, but let’s take a chance,” Nye said. At another point in the hearing, he said he “would like us to take some risks and invest in fusion technologies. This could, as I like to say, change the world.”

What is nuclear fusion? “Simply put, nuclear fusion is the process by which two light atomic nuclei combine to form a single heavier one while releasing massive amounts of energy,” the International Atomic Energy Agency notes. “Fusion reactions take place in a state of matter called plasma — a hot, charged gas made of positive ions and free-moving electrons that has unique properties distinct from solids, liquids and gases.”

Sounds amazing. The problem is, as NPR’s The Pulse pointed out in a May piece, that scientists have been working on nuclear fusion in some form since the 1950s and not a single reactor has produced more energy than it’s consumed. The latest attempt is a small-scale prototype reactor that promises to produce 10 times the energy it consumes. And it’ll be ready in … 2035, for anywhere between $25 billion and $65 billion. And it’ll maybe work. Just like all the other attempts that would maybe work.

These are the legislators on a House Homeland Security Subcommittee charged with keeping our nation safe from and prepared for emergencies — a matter of national defense, in other words. The Democrats in charge think climate change is a serious enough threat in this department to warrant a hearing.

To level with us on this climate-related Sword of Damocles, they brought in a 1990s kids’ show host to tell us that we should all be scared and maybe bet a few chips on nuclear fusion.

If they’re not going to take this seriously, why should we?