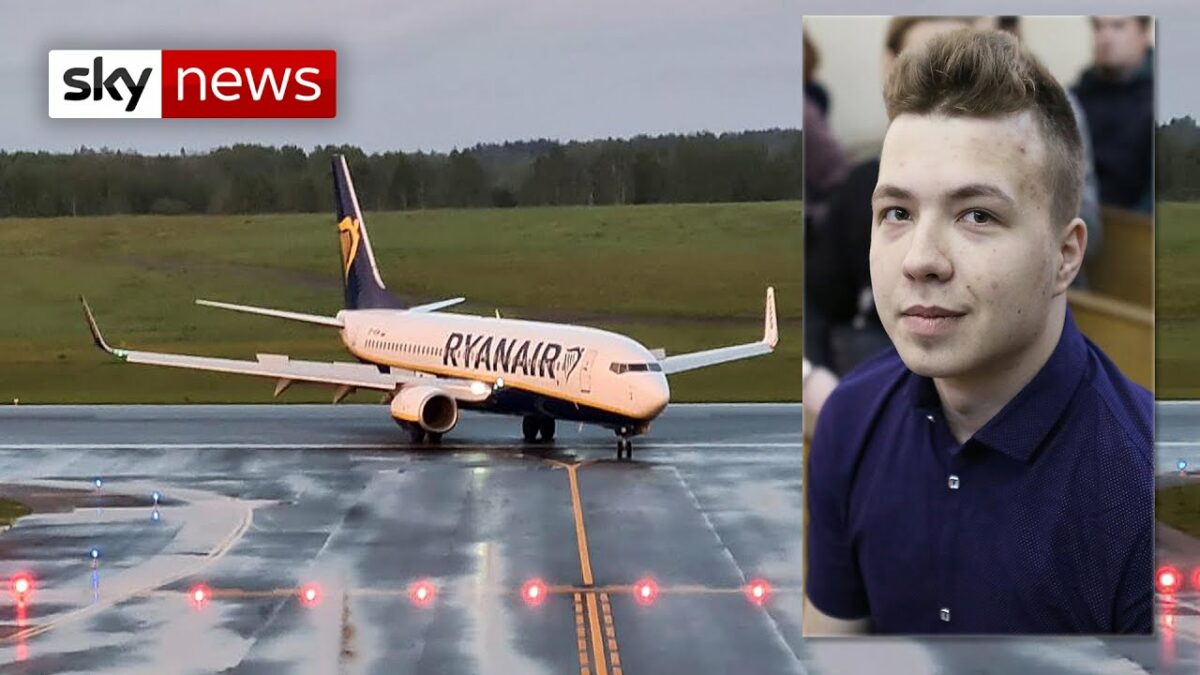 The following article, WHO Elects Syria and Belarus to Executive Board Despite Appalling Records on Human Rights, was first published on Flag And Cross.

The U.N.’s World Health Organization has made two unacceptable choices, given their human rights records, to serve on its executive committee: Syria and Belarus.

That’s the same Syria, led by Bashar al-Assad, whose military bombed hospitals and allegedly launched chemical weapons attacks against its own people.

Dozens of medical workers in Syria’s Idlib province, who until recently were being targeted and bombed by Syrian aircraft, protest against the outrageous decision to allow the Syrian government to serve on the World Health Organization’s executive board. https://t.co/GAU2XpUGw0 pic.twitter.com/CzWm5vQiAG

The airstrikes he ordered, working in conjunction with the United Kingdom and France, targeted the dictator’s chemical weapons capabilities, NBC News reported.

“We are prepared to sustain this response until the Syrian regime stops its use of prohibited chemical agents,” Trump said at the time.

“We were listening to President Trump speak in one ear and in the other ear listening to the thud, the pounding of those air strikes here in Damascus. So deep, a rumble that almost sounded like thunder,” @CBSNews‘ @SethDoane recounts Friday’s airstrikes while in Syria. pic.twitter.com/G0p3VsFNtx

Belarus made world headlines late last month when its government forced a commercial airline, by fighter jet escort, to land in its capital city of Minsk, claiming a credible bomb threat.

There was no bomb on board. It was all a ruse used to arrest dissident journalist Roman Protasevich, a passenger on the flight.

He is still in captivity, accused of engaging in anti-government protests directed against Belarusian President Alexander Lukashenko, an ally of Russian President Vladimir Putin.

“Protasevich appeared in a short video in which he appeared to confess to organizing ‘mass riots’ — generating skepticism on the part of family members and human rights groups, who said that his demeanor and bruised face made clear that he had been coerced,” The Washington Post reported Friday.

The U.S. State Department said it has “grave concerns” about Syria and Belarus’ inclusion on the WHO’s executive committee.

SICK: The U.N.’s World Health Organization elects Syria’s Assad regime, which bombs its own people in hospitals, to its Executive Board. I urge U.N. chief @antonioguterres & WHO director @DrTedros to denounce this insult to the millions of Assad victims. https://t.co/FjjeP4e1mf

“Members of the Executive Board each have the duty to advance public health and are expected to uphold universal values and human rights,” a State Department spokesperson told Fox News.

“This includes providing unimpeded access for delivery of life-saving humanitarian supplies, including medical supplies regardless of where beneficiaries reside. We do not believe the actions of either Syria or Belarus demonstrate this.”

The executive board is made up of 34 member states, elected for three-year terms.

The spokesperson explained that nations from six major regions around the world nominate their own choice to serve on the board.

Syria and Belarus are both outside of the “Americas” region, and the U.S. is not currently on the executive committee, so it has zero say on who serves. But the State Department will “monitor closely” the board’s activities, according to the spokesperson.

“It is no secret that Syria and Belarus do not uphold universal values and human rights. As we know, Syria continues to obstruct unimpeded access of life-saving humanitarian aid to its citizens in addition to having targeted medical facilities and first responders and conducted chemical weapons attacks against civilians,” the spokesperson said.

“In Belarus, the regime continues to deploy mass detentions, police brutality, and other human rights abuses against peaceful protesters, journalists, and other members of Belarusian civil society.”

The Biden administration announced last week it was reimposing sanctions on Lukashenko’s regime.

NPR reported that Trump sent notice to the WHO last summer that the U.S. would be withdrawing from the organization for being too “China-centric,” which included caving into Beijing “to mislead the world when the [coronavirus] was first discovered by Chinese authorities.”

Biden rescinded Trump’s directive that would have had the U.S. out of the WHO as of July 2021.

Trump was right to pull our country’s support from an organization that cares so little about human rights and truth.

The inclusion of Syria and Belarus on the WHO’s executive committee is just the latest example of why the U.S. is best to be done with the organization.

Continue reading: WHO Elects Syria and Belarus to Executive Board Despite Appalling Records on Human Rights ...