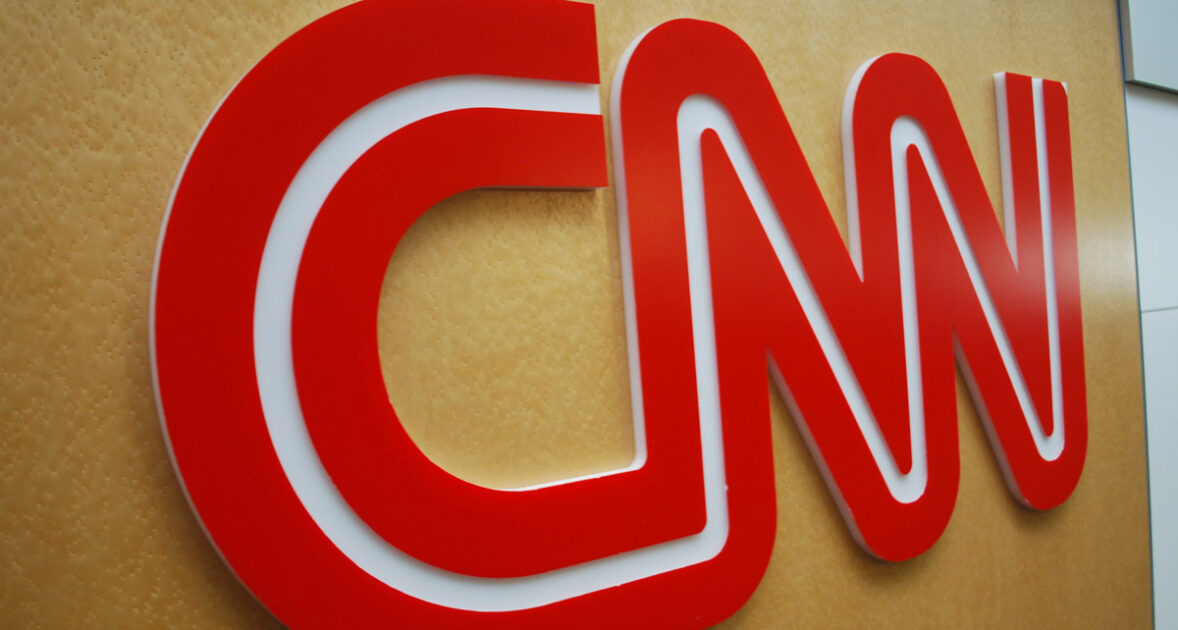 The following article, VP Harris Attacked by CNN Reporter Over Gibberish Answers on Border, was first published on Flag And Cross.

From the very moment that Kamala Harris was tasked with solving the humanitarian crisis at the southern border, there have been concerns about her both her competence and her enthusiasm for the project.

The Vice President has not only remained far, far away from the border in the 2+ months since being assigned the role, but her recent trip to Guatemala and Mexico saw her elicit some nonsensical answers regarding the situation.

In fact, Madam Vice President’s responses were so ridiculous that even CNN couldn’t defend her.

During an appearance on Don Lemon’s primetime program, a CNN reporter named Maeve Reston was brutal in her assessment of the VP’s work.

Reston said, “I think that we’ve seen this time and again from Kamala Harris, Don, throughout the campaign in 2020. When she doesn’t like a question that she gets, she often deflects it in a way that can seem defensive. And the point that Lester Holt was making was obvious to anyone else who was watching this interview, which is that the issues at the border are inextricably linked with the portfolio that she’s been given, which is to slow — to stem the flow of migration from Central America. And so, it was a really perplexing answer that came off as flippant. And I think that’s what people within the White House are reacting to. Because there were…any number of ways that she could have answered this question that came off differently.

Then came the idea of playing semantics:

“I mean, she has visited the border as attorney general of California. She visited the border when she was a U.S. senator. And so, she’s reacting in a defensive way. Because the right has been trying to make her into the administration’s border czar, and that’s not the portfolio she was given and it’s not a role that she wants. But we really saw that come through in her answer.”

The idea that previous visits to the border would somehow be a satisfactory answer to the questions that Harris had been asked is laughable, but, then again, this is CNN we’re talking about.