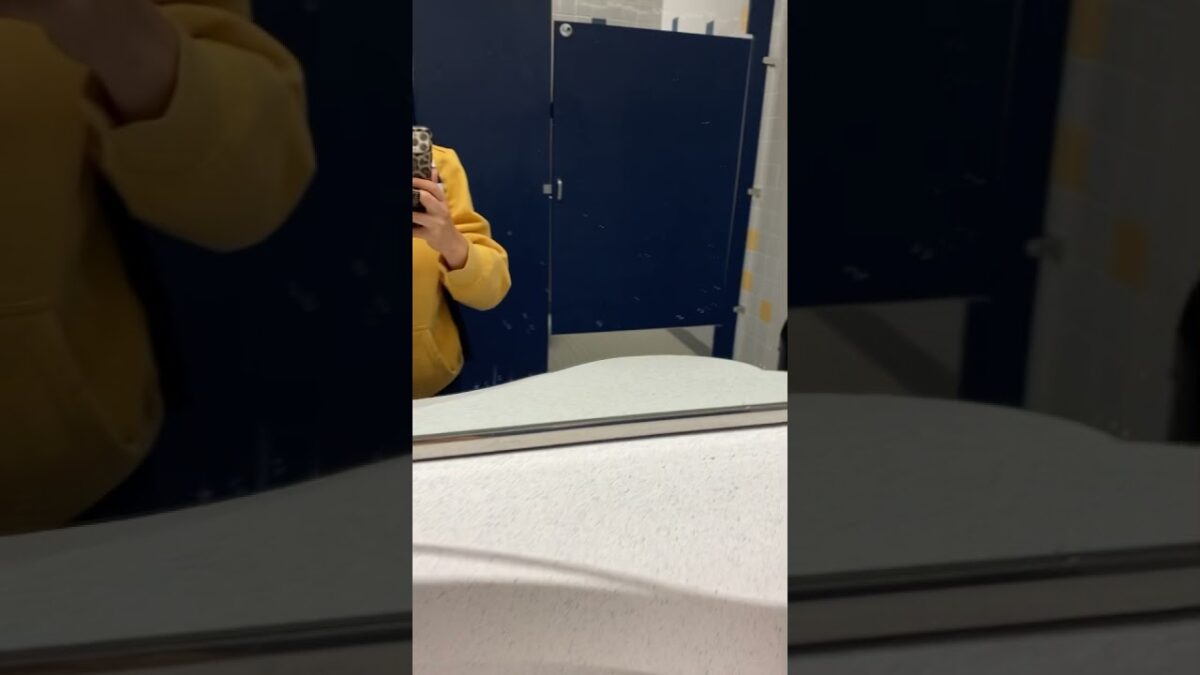 The following article, Texas Mom Arrested for Going Undercover as Middle School Daughter, was first published on Flag And Cross.

Police have charged and arrested a 30-year-old Texas mother on Friday after she impersonated her daughter and attended middle school as part of a social experiment.

In a video posted Wednesday on YouTube, Casey Garcia shows herself dying her hair dark and putting on makeup to disguise herself as her daughter before entering the school to test on-campus security.

In another video, she says that she gave her daughter’s I.D. number when staff asked her for it and was asked if she was signed in before she was allowed to go in.

The school, Garcia Enriquez Middle School campus in San Elizario is located around 20 miles southeast of El Paso, according to KCNC-TV.

Garcia’s video shows the under-five-foot and 105 pound-mother strolling through the campus’ hallways seemingly unidentified by staff and other students.

In the video, she is shown greeting students and faculty on her way to her classes as a black face mask covers her chin, mouth and nose.

Garcia attended all the morning classes at the school until a teacher spotted her in the afternoon and she then revealed herself to the principal.

The mother’s video grew viral after it was posted, gaining over 700,000 views on YouTube.

Comments on the video are now turned off. However, NBC News reported that some of the comments, when they were visible, criticized school staff for failing to pay attention to the impostor among them.

Some comments accused the lady of making this video showing a “creepy” stunt for the views, according to NBC News.

A day after posting the first video, Garcia posted another clip defending her actions on YouTube with the title “Why I posed as my 13 year old daughter. A raw but real answer.”

“We need better security at our schools — this is what I tried to prove,” Garcia said in the video. “I kind of feel that I proved it.”

“There have been one too many mass shootings,” she further said, saying that schools ought to have metal detectors and even prohibit backpacks.

The mother posted a video recording the moments before her arrest on Friday.

“I’m just letting you know that I am recording,” she is heard telling the cops.

“That’s okay, ma’am, so are we,” one of the policemen replies.

Garcia faces charges of “criminal trespass and tampering with government records,” according to KCNC.

The KCNC-TV report stated that “the San Elizario Independent School District superintendent reportedly said the district was reviewing and revamping their security measures.”