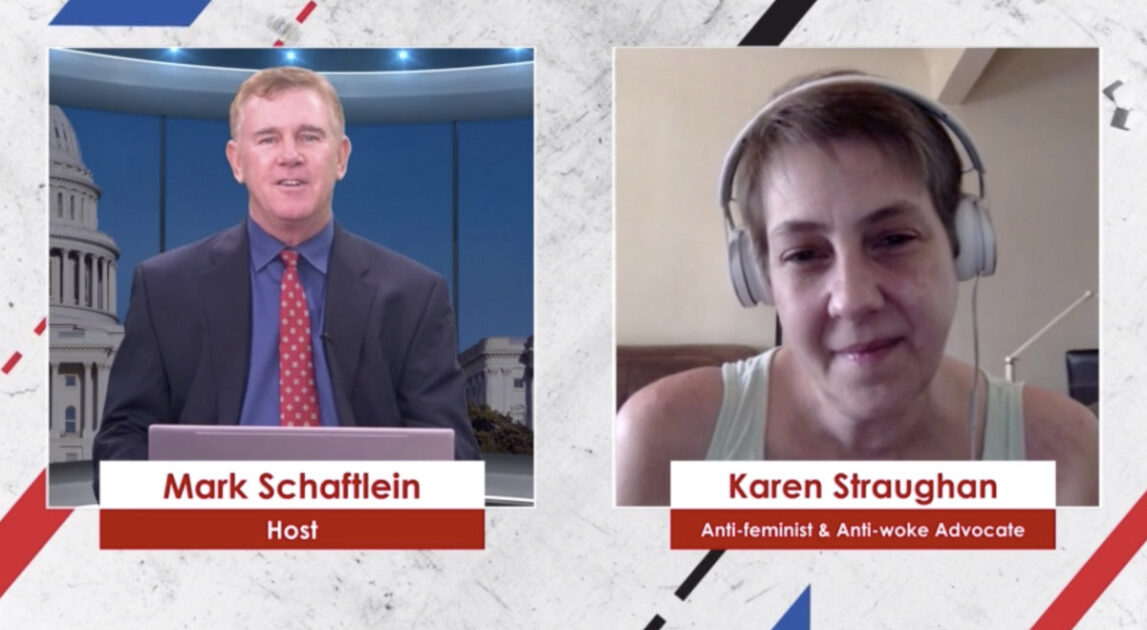 The following article, Schaftlein Report: How America is going down the wrong path, was first published on Flag And Cross.

Topics:
1) NY Times Editorial Board member Mara Gay claims flag is disturbing, a symbol of white supremacy – Under criticism the Times backs Gay – Says her comment taken out of context
2) VP Harris is widely panned for “LAUGHING” at the border crisis when asked why she has not gone to the border in 70 days – Arizona Sheriff “This is not a laughing matter” – Bret Baier of Fox News “Not helping her politically”
This follows her tone-deaf comment over Memorial Day – “Have a great 3-day weekend” – No mention of fallen veterans
3) DHS Chief Mayorkas – “Dignity of migrants is our foremost priority” – WHY isn’t securing the border the TOP priority?
4) Sen. Manchin and Sen. Sinema are being vilified by liberals for not supporting doing away with the Filibuster – Even though other Democrats feel the same way
5) Biden end Infrastructure talks with Sen. Capito and her group
6) ACLU – “It is absolutely fair for Transwomen to compete with girls” – Many Red states are banning this
7) Portland police arrest over 24 Antifa rioter criminals after the District Attorney says he has had enough and will begin prosecuting criminals
In Minneapolis, Daunte Wright crime victims claim he was a violent criminal, not a martyr – Democrats say nothing
8) Georgia ballot audit – Affidavits indicate potential fraud in Fulton County – Pristine ballots to be reviewed by judge – All had same markings and 100% for Biden – Possible copy inside job – Biden won by 11K votes and there were 147K mail in ballots from Fulton
9) Virginia School board meeting erupts as parents don’t want their kids taught The Big Lie – Critical Race Theory

Continue reading: Schaftlein Report: How America is going down the wrong path ...

Democrats sure are scum.