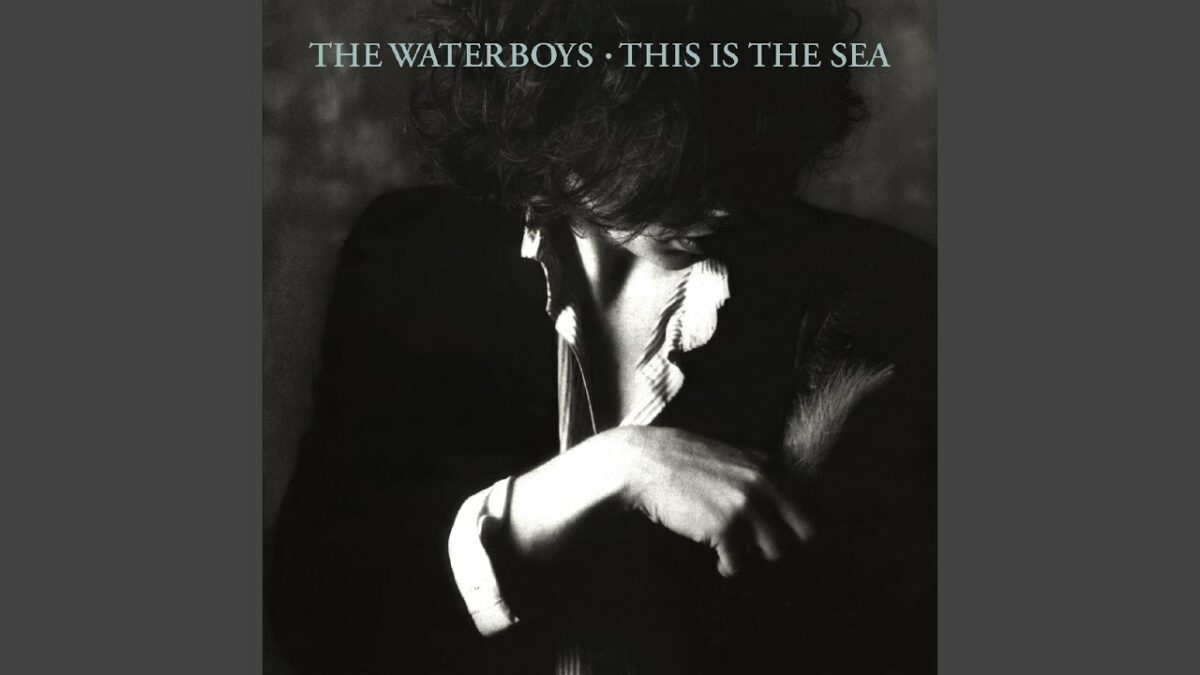 The following article, Mainstream Media Largely Silent on Hunter Biden N-Word Texts, But Had a Field Day When Eric Trump 'Liked' a Tweet, was first published on Flag And Cross.

Well, Hunter Biden and his disgraceful (alleged) personal communiques are in the news again, and by that I mean, of course, that they’ve been conspicuously absent from headlines and social media’s top trending items as the establishment appears to try its darndest to downplay the damaging dirt.

Just one week after President Joe Biden virtue signaled his socks off at a commemoration for the centennial of the horrific Tulsa race riots, declaring white supremacy to be the biggest terrorist threat to our nation, the Daily Mail reported that his son, Hunter, used the N-word multiple times while text messaging his lawyer and played up negative cultural stereotypes about black Americans in jest.

According to report, contents of the notorious laptop said to belong to Hunter Biden reveal he sent a text to his attorney, George Mesires, on Dec. 13, 2018, which read, “How much money do I owe you … n**** you better not be charging me Hennessy rates.”

“Hennessy” is a reference to a top-shelf cognac that is popular in rap culture, and if his use of a racial epithet was not offensive enough on its own, the cultural appropriation of such a term would certainly get an athlete or B-list celebrity canceled in this day and age.

However, it has not, it appears, gotten Hunter Biden canceled or even garnered a significant amount of negative media attention.

In a handful of subsequent texts, Biden told Mesires, who is white, “I only love you because you’re black,” and used the N-word on other occasions, the Daily Mail reported.

He also allegedly texted a meme depicting his father at the time he left the Obama administration as vice president referring to the former president as “my n**** Barack” as well as an explicit “sext” meant for a woman named “Georgina” that he had mistakenly sent to Mesires.

Oh, and the president’s son also reportedly sent a few texts about his genitalia, to top it all off.

These are the ingredients for a perfect, spectacular, CAT-5 political scandal, and yet there are veritable crickets from the same talking heads who fell over themselves to cry “racist” for five very long years whenever a member of the Trump family so much as twitched.

Well, as you can imagine, one former president’s son couldn’t help but point out the glaring hypocrisy over the establishment’s media’s radio silence on the latest Hunter Biden scandal — that is, Donald Trump Jr., who asked us, yet again, to imagine what it would be like had he or one of his siblings been accused of the same thing.

Try to imagine one of the Trump kids dropping the n-word.

Real quote from Hunter: “n***a you better not be charging me Hennessy rates.” #RacistHunter https://t.co/JRA5FFqq0E

Indeed, when his brother Eric Trump simply liked a tweet that referred to Kamala Harris as a “whorendous” pick for vice president, he was broadly slammed by the mainstream media, who yet again had the confirmation they needed that former President Donald Trump and his entire brood were all virulent, hateful racists and sexists.

The tweet in question, which was later deleted, read, “Raise your hand if you think Harris was a whorendous pick. May have misspelled.”

According to CNN, this was further evidence of the “racist and sexist attacks” the progressive politician was facing from the Trump camp (and certainly not a low-brow dig on the fact that she reportedly slept her way to the top), and it was absolutely worthy of serious news coverage.

All Eric Trump had to do was tap the little heart below a slightly crass tweet and boom — instant political scandal.

Yet Hunter Biden allegedly using the N-word in text messages is barely a blip on the radar, as cable news blogger Johnny Dollar pointed out with a very telling screenshot:

CNN made a headline story out of Eric Trump LIKING a tweet with a ‘racial slur’ (dubiously characterized, certainly not the n-word).
But when it’s Hunter Biden… pic.twitter.com/lFb5SLyMak

We could say that perhaps newsroom leaders don’t want to run with something that they can’t adequately verify — yet “anonymous sources” were always more than sufficient for any story about the Orange Man and his brood.

Yes, the double-standards are extraordinary, and while the establishment media for decades have been accused of left-wing bias, it has never been more glaringly obvious than it’s becoming in the years post-Trump, as we witness outlets try to act like it’s perfectly normal to spend five years screaming criticism at the POTUS only to bury their head in the sand now that there’s a solid establishment guy in the White House again.

It’s almost as if the Orange Man was right about the media and their hatred for him all along, don’t you think?