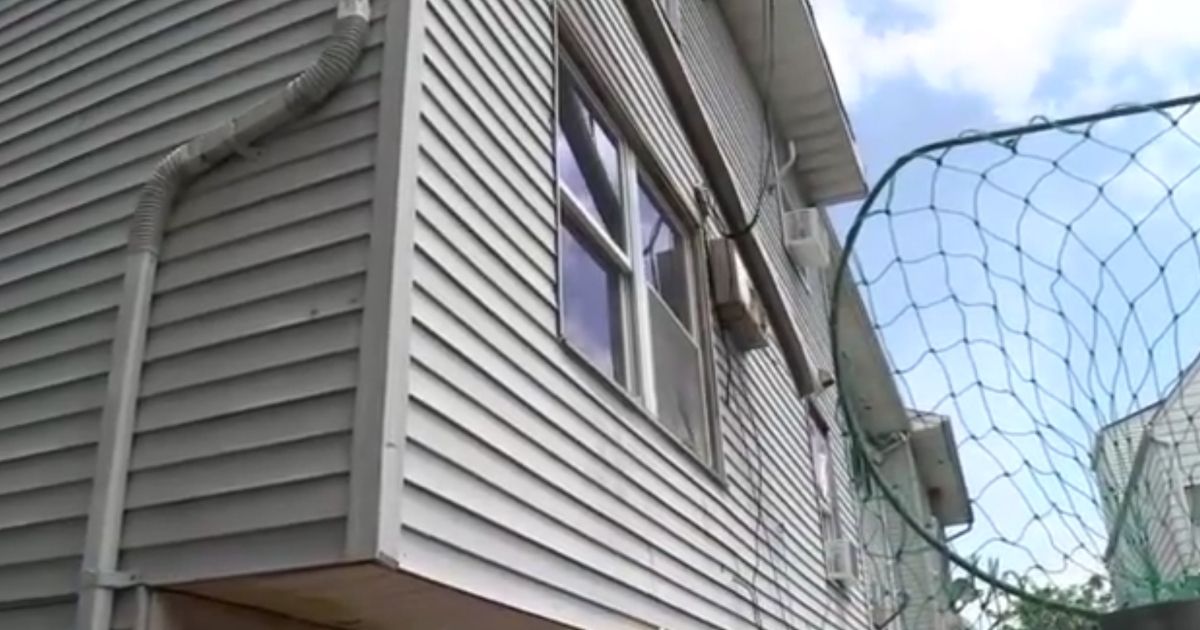 The following article, Horror: Child Falls from 15-Ft Window, Then Mauled to Death by Vicious Dogs, was first published on Flag And Cross.

Around 5:30 p.m. on Wednesday, a 3-year-old boy fell out of a second-story window in Elizabeth, New Jersey, and was then mauled to death by pit bulls.

The fall was 15 feet into the family’s fenced-in backyard, according to initial reporting by RLS Media.

Neighbors and onlookers told news outlets they witnessed two pit bulls charge the boy once he hit the ground. He had reportedly suffered a neck injury due to the drop, however, locals said the dogs began to tear at the boy as he lay on the ground, which led to much more severe injuries.

WABC-TV reported the boy’s mother saw the incident occur and tried in vain to pull the family dogs off of him. Residents of the area told the outlet that the two pit bulls “were always a terror.”

By the time first responders arrived at the scene, the little boy was bleeding heavily and in critical condition, according to RLS Media.

WABC reported the boy was rushed to Trinitas Regional Medical Center where he succumbed to his injuries approximately an hour after the fall occurred.

A local animal control organization was also called in to secure the two animals, and they have since been transported to another location.

The Union County Prosecutor’s Office, in tandem with the Elizabeth Police Department, is leading the investigation. No criminal charges have been filed at this time.

We at The Western Journal are praying for the boy’s family at this time and encourage our readers to do the same.