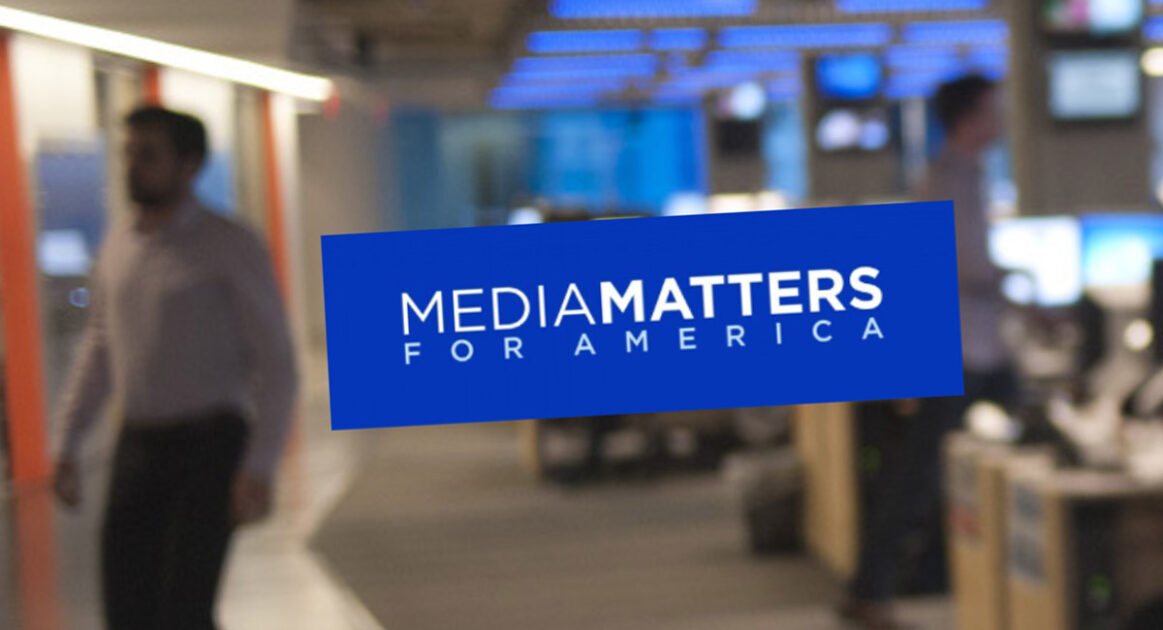 Media Matters, the leftist organization that creates the Democrat agenda behind closed doors, was caught pushing a lie about Texas Republican Bob Hall that was so egregious they had to retract the story and apologize.

Media Matters pretends to be a “fact checker” group, but all it really does is program the Democrats with hard-left attacks on conservatives and Republicans. But their slanted, lie-filled “reporting” often serves as the basis for actions by the Democrats and the sold-out media.

This group often lies, but usually they don’t retract what they “report” because their efforts are to push lies to undergird leftist policy. But this report was so false, they had to retract it.

On Tuesday, the leftists group pushed out a story entitled, “GOP Texas state Sen. Bob Hall appeared on the program of a white nationalist, pro-Hitler outlet that denies the Holocaust.”

You can see a cached version of the lie-filled story here.

But it turned out that in its rush to label yet another Republican a “Nazi,” Media Matters did not bother to check to see if this radio program was filled with Nazis and Holocaust deniers.

It turns out that the lying writer, Eric Hananoki, didn’t bother to investigate to realize that Sen. Hall did not actually appear on the radio program at all and that the radio show just used cuts of Hall and created their own fake interview.

Media Matters finally had to put out a retraction:

“Earlier today, Media Matters published a story stating that Texas state Sen. Bob Hall had “appeared on the program of a white nationalist, pro-Hitler outlet that denies the Holocaust.” After publication, we were made aware that the program in question — The Barnes Review History Hour (TBR History Hour) — had faked the interview, falsely claiming they had interviewed Hall by splicing in previous interviews Hall had given to other outlets and making it seem like he was responding to questions from TBR. We have pulled the story and apologize for the error.

Media Matters got caught in their own web of lies.

No one deserves it more.