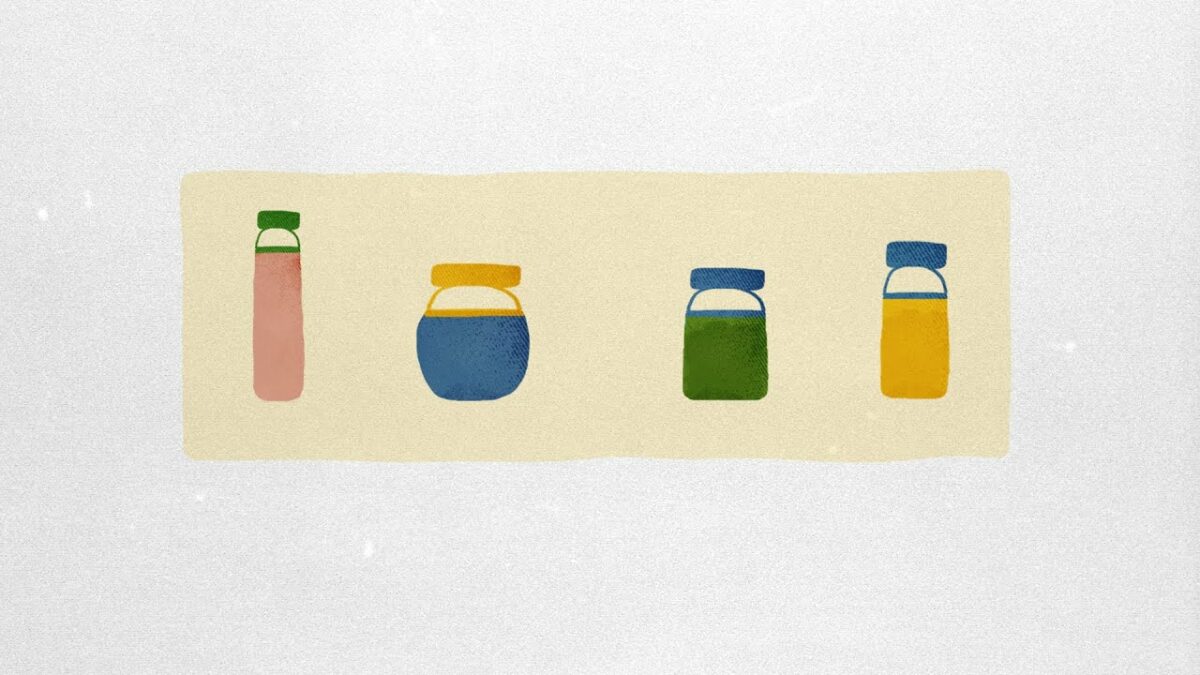 The following article, Biden to Unveil Plan to Buy 500M Vaccine Doses for Foreign Countries as US Deficit Skyrockets, was first published on Flag And Cross.

The Biden administration plans to purchase 500 million Pfizer vaccine doses to donate to other countries, three sources familiar with the matter told The Washington Post.

The Post reported that the U.S. will dole out the first 200 million doses this year and give the remaining 300 million to other countries in the first half of 2022.

Pfizer is selling the vaccines to the U.S. at a “not-for-profit” price, according to The Post.

President Joe Biden and Pfizer CEO Albert Bourla are expected to announce the initiative at the Group of Seven meeting Biden will be attending this week in the U.K.

According to The Post, Democrats in Congress have been calling for the Biden administration to help developing countries acquire COVID-19 vaccines.

The outlet did not mention how Biden plans to get the money for his vaccine donation plan.

According to an April report in The New York Times, the U.S. budget deficit has surged to a record $1.7 trillion since October.

The Times blamed the mounting budget deficit on the large amount of money the government has recently injected into the economy in response to the coronavirus pandemic.

“Federal spending is far outpacing revenue — the United States is doling out twice as much money as it takes in, having spent a record $3.4 trillion so far this fiscal year, which began Oct. 1, and collected just $1.7 trillion in tax revenue,” The Times reported.

“The U.S. federal budget is on an unsustainable path,” Jerome H. Powell, the Federal Reserve chair, said on Sunday.

“Meaning the debt is growing faster than the economy. And that’s kind of unsustainable in the long run.”

According to USAspending.gov, as of last year, the federal government held $26.95 trillion in federal debt.

The site explained how the U.S. found itself in this predicament. “It is similar to a person using his or her credit card for a purchase … and not paying the full credit card balance each month.”

How the Biden administration plans to pay for the vaccine donation efforts without increasing the U.S. debt or the tax burden on American workers and businesses remains unclear.