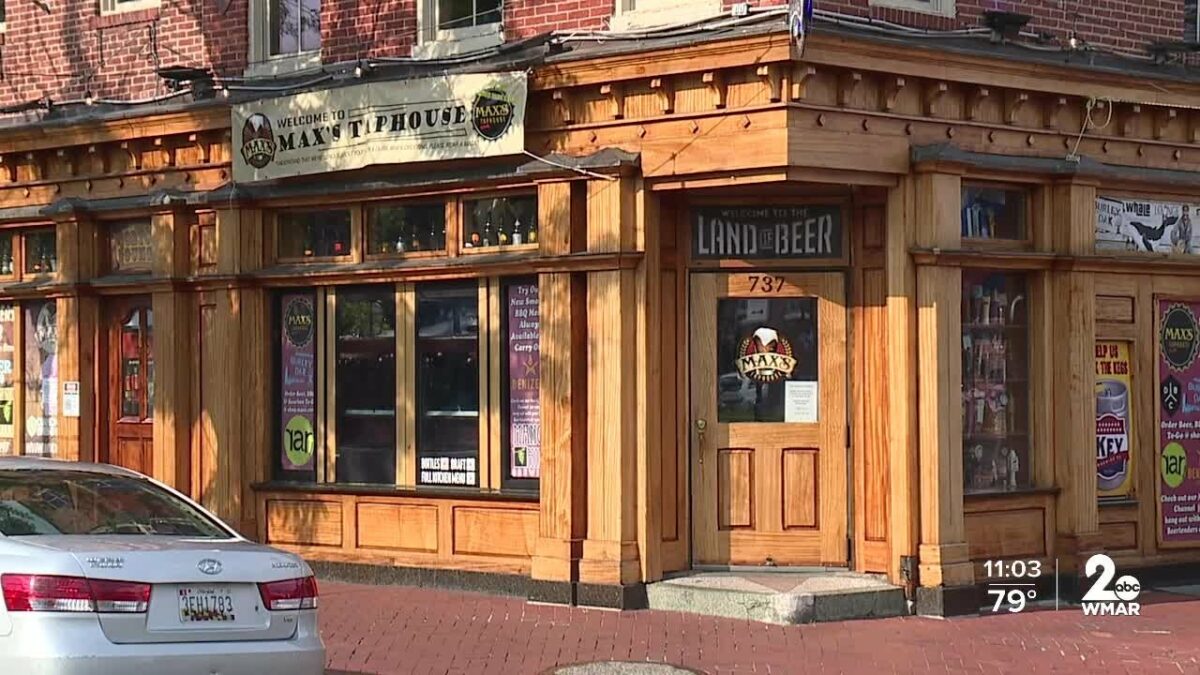 Business owners in the Fells Point neighborhood of Baltimore sent a scathing letter to the city’s Democratic leaders threatening to withhold taxes unless the lawmakers “empower police” to do their jobs amid a terrifying crime wave.

The 37 restaurant and store owners in the historic waterfront district said they “have reached their breaking point” with the rampant lawlessness unleashed by the recent police pullbacks amid the left’s “defund the police” frenzy.

“What is happening in our front yard — the chaos and lawlessness that escalated this weekend into another night of tragic, unspeakable gun violence — has been going on for far too long,” the group wrote Tuesday.

The small businesses said their city has become more dangerous, dirtier and more chaotic because “our elected leaders have closed their eyes and ears and turned their backs on our community.”

“We are fed up and frustrated, and we now realize that nothing will change unless we demand action,” they wrote.

Much of Baltimore —  which has had Democratic mayors since 1967 — has been crime-infested for decades, but the horrific violence has spread over the past year amid the left’s demonization of police and the establishment media’s amplification of this reckless rhetoric.

The memo was also addressed to Baltimore Police Commissioner Michael Harrison, an appointee of former Democratic Mayor Catherine Pugh, who resigned in 2019 amid a corruption scandal. Pugh has since been sentenced to three years in federal prison.

Letter to City Leaders From… by Rohan M

The business owners demanded that city leaders address these pressing issues that have turned Baltimore into a fetid haven for thieves, murderers and drug dealers:

They said they are prepared to take drastic action if city leaders do not address this emergency.

“So, to compel our leaders to do their job and to stand up for neighborhoods all across Baltimore, the undersigned parties are prepared to withhold our city taxes and minor privilege and permit fees and place those funds into an escrow account, which we will not release until and unless basic and essential municipal services are restored,” the business owners wrote.

The group said while it is accustomed to rampant crime in Baltimore, the tipping point came Saturday when three men were shot on the same day in their Fells Point neighborhood.

“When it comes to prostitution, public urination and defecation, and the illegal sale and consumption of alcohol and illicit drugs on the streets, we know these crimes are not as serious as the carjackings, shootings, and homicides that have become routine,” the business owners wrote.

“But, as this past weekend proved, a culture of lawlessness rarely remains confined to petty offenses and invariably leads to the kinds of violence and tragedy we witnessed late Saturday night.”

They said they cannot believe that they have to beg local officials to enforce the law.

“Frankly, it’s pathetic that we have to ask for these basics,” the letter read. “But this is where we are.”

The letter closed by saying, “Bottom line: Please do your job so we can get back to doing ours.”

The mayor’s office responded by issuing a perfunctory statement filled with vague platitudes but no specific plan of action to curb the snowballing crisis.

“Mayor Scott shares the business owners’ frustrations over the violence across the city, and has ordered the Baltimore Police Department, Department of Public Works, and Department of Transportation to work collaboratively to address it,” the statement read, according to WMAR-TV.

“The Mayor is working tirelessly to hold people committing violence accountable, remove violent offenders from our streets, and identify illegal firearm traffickers so Baltimore residents can enjoy a night out without fear of endangerment.”

Scott did not reference the withering letter he received from his frustrated constituents on Twitter, but he did manage to tweet this:

By now, it is painfully obvious that the “defund the police” movement stoked by Black Lives Matter has been an utter failure.

In fact, some Democrat-run cities have begun refunding the police to stem the catastrophic crime sprees ravaging their cities in the wake of police pullbacks.

What’s tragic about all this is that the unbridled lawlessness of the past year could’ve been prevented if Democrats had not gleefully sacrificed public safety on the altar of race-hustling and virtue-signaling.