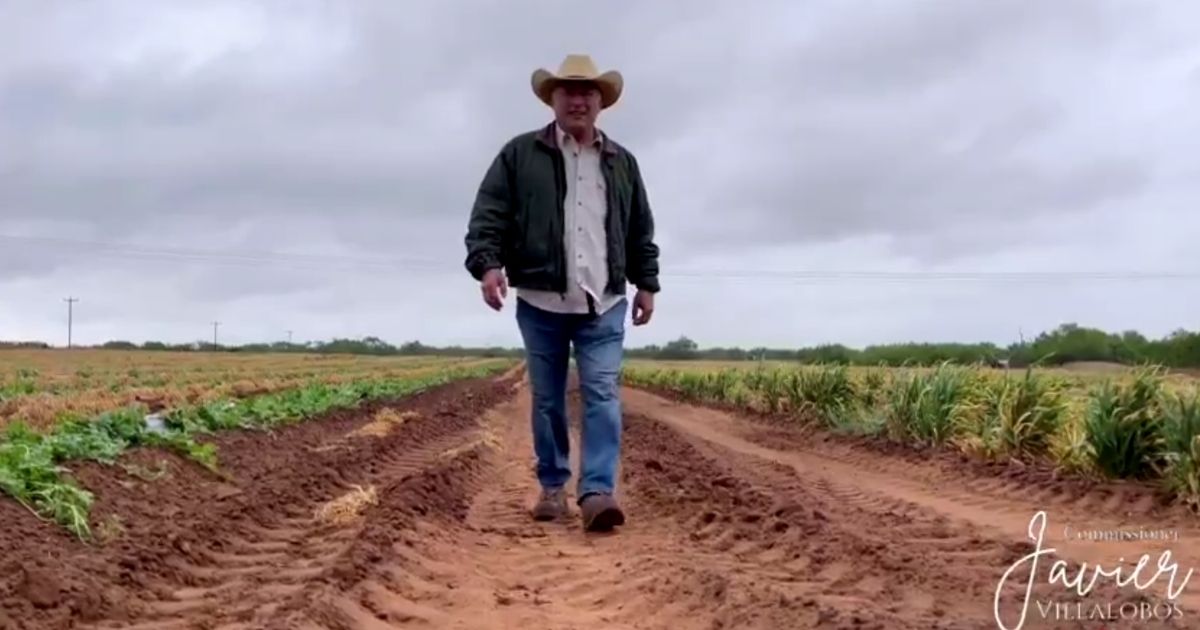 The following article, Majority Hispanic McAllen, Texas, Elects GOP Governor in Possible Sign of the Future, was first published on Flag And Cross.

As Republicans were able to flip the mayorship in the 85 percent Hispanic town of McAllen, Texas, political data gurus are noticing that this may be part of a larger demographic shift.

“We’re seeing the swing and the shifting demographics at play right here in McAllen, Texas,” the founder and CEO of marketing firm CIEN+, Lili Gil Valletta, told “Fox and Friends” on Wednesday.

“It is amazing to see what Hispanics are doing to flip seats,” she added.

Valletta explained that former City Commissioner for District 1 Javier Villalobos won his mayoral election because he ran on fiscally conservative policies that resonated with the community.

My upbringing is what made me who I am. Honesty, hard-work and integrity were etched into my being.

McAllen, I humbly ask for your support to become your next Mayor.

“Look at this mayoral race; he was racing on the economy, supporting small businesses,” she said. “We have been running data analytics and insights for the two last rounds of elections, and immigration never shows up in the top five. Jobs, the economy, education, health care — those are the top issues, which are American issues, that are driving the Hispanic vote.”

She added that the era following the administration of former President Donald Trump could see some major gains among Hispanic voters in the upcoming presidential election if the messaging is successful.

“A lot of these elections we are seeing now are a signal of what is to come in 2024,” she said.

“[Analysis] has shown an eight-point increase in a post-Trump era amongst Hispanics, which is indicative of something bigger that rises above the personality and the tensions of Trump and the media and all of that. It’s back to the policies that work and what our community is looking for and progress, business opportunity and living that American dream.”

Notably, McAllen is a border community that has dealt with the consequences of the broken American immigration system firsthand.

Reporting from an undisclosed location near the border in McAllen, TX we encountered around 190 migrants. I saw lots of small children and a few babies with this group who came from Guatemala, Honduras and El Salvador. Full story and interviews posted soon.@dailycaller pic.twitter.com/VJEOdV0Yym

In the 2020 election, many counties along the Texas border showed more Republican support, with several seeing over a 20 percentage point shift toward Trump, according to The Texan.

This stunning change undoubtedly indicates that the Trump administration’s border policies were popular, such as the “Remain in Mexico” policy and reinforcing the physical barrier between the United States and Mexico.

Unfortunately, there are many Republicans who think that reaching out to the Hispanic community is a lost cause as the vast majority still votes for Democrats.

In fairness to the new Hispanic Republicans, the Latinos Por Trump song is ridiculously catchy.pic.twitter.com/A3uEYMJx0o

The Hispanic population in the United States is expected to grow, along with other minority groups, so Republicans have a responsibility to target conservative messaging to them if the party wants to keep its ideas relevant.