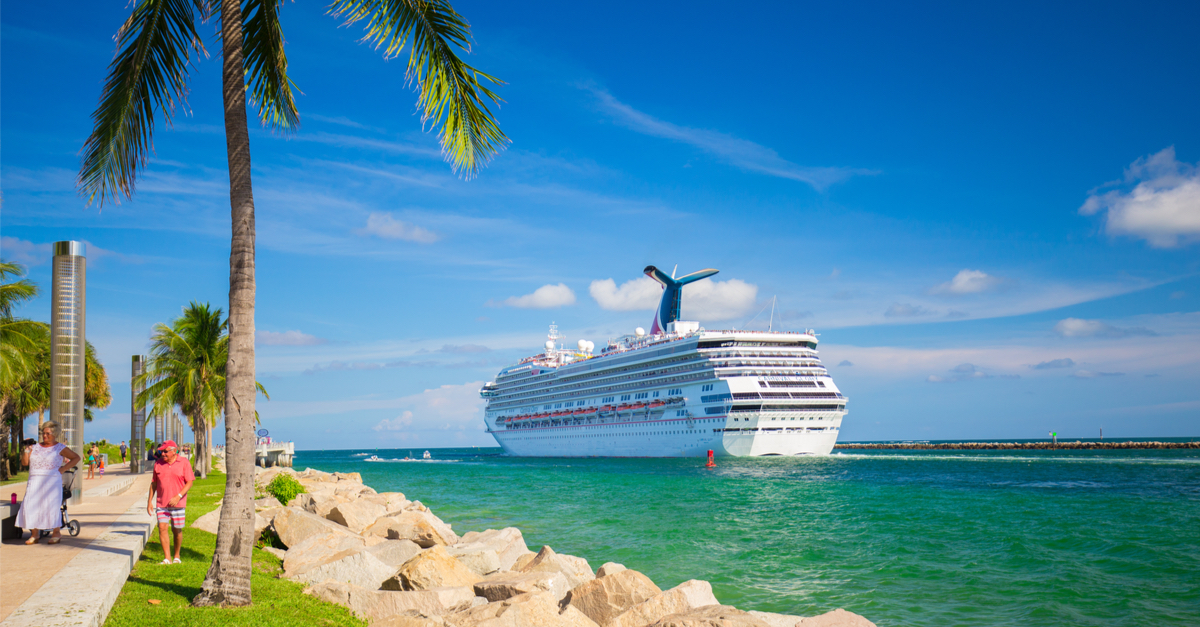 The following article, Cruise Line Plans to Ignore Florida Law Against Proof of Vaccination Requirement, was first published on Flag And Cross.

Florida Governor Ron DeSantis has long considered himself an advocate for freedom, and his handling of the post-pandemic recovery period has been downright libertarian at times.

For instance, DeSantis has made it against the law for businesses operating in Florida to require proof of vaccination from their customers, which is just about as anti-big-brother as it gets.

One cruise line, however, is looking to test the limits of the Governor’s new law, and they aren’t even trying to hide it.

Norwegian Cruise Line revealed Monday that more ships will return to sailing, including from both PortMiami and Port Canaveral this year, and it will stick with plans to require passengers to be vaccinated for now.

“All initial voyages will operate with fully vaccinated guests and crew,” according to a company press release, although just how the ships sailing from Florida will deal with the state’s “vaccine passport” ban is still in the works.

There may yet be a chance for some collaboration, however.

Norwegian Cruise Line Holdings President and CEO Frank del Rio thanked Gov. Ron DeSantis for efforts to get cruising running again in the state. Del Rio had previously said that the company that also runs Oceania and Regent Seven Seas may have to avoid Florida because of the state’s stance on vaccine requirements.

“We are currently in communication with his staff and legal counsel to ensure that we can offer the safest cruise experience for our passengers departing from the cruise capital of the world,” del Rio said.

The cruise industry had long been complaining about their treatment by the CDC, who had at one point refused to even meet with the major players in the cruise sector of the tourism biz.

That’s okay norwegian, we will use other cruise lines for our cruises.