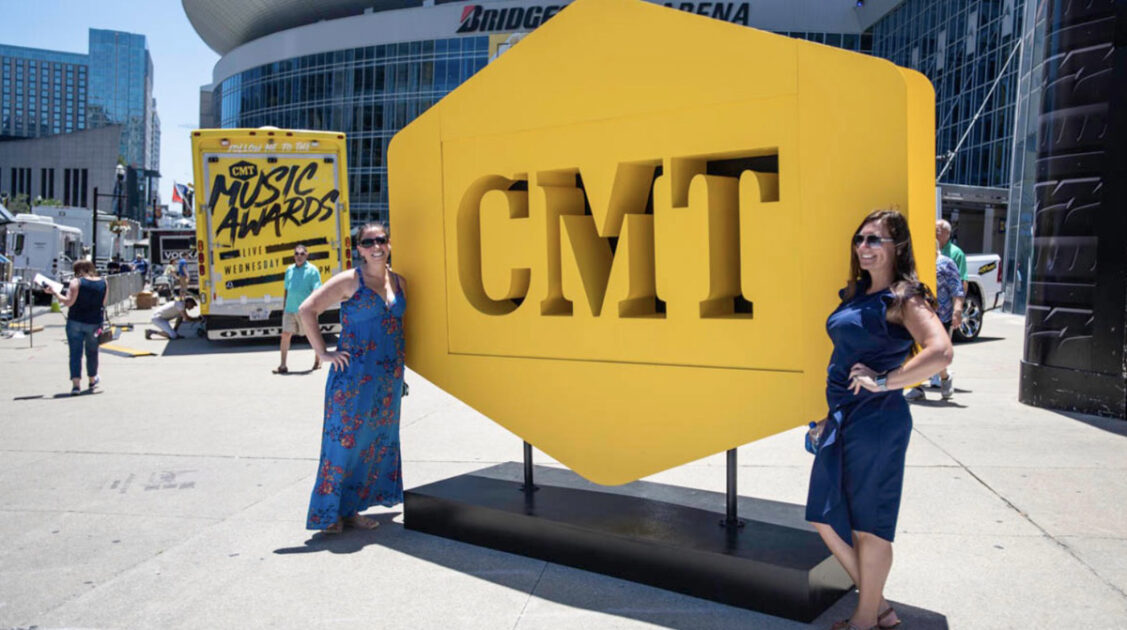 It seems as if the geniuses over at cable network Country Music Television (CMT) don’t know their audience very well after millions erupt in anger at the network’s new anti-gun “wear orange” campaign.

Country music is usually thought of as the all-American music genera, apple pie, the Red, White, and Blue, truck, beer, and a love for the Constitution and the Second Amendment. But apparently the execs at CMT missed the memo.

Last week, the wayward country station urged its viewers to “wear orange” to protest the Second Amendment and to show support for wide-ranging gun bans.

We're (virtually) wearing orange today in support National Gun Violence Awareness Day and to call attention to the more than 100 lives that are lost every day to gun violence. #WearOrange and visit https://t.co/yCVs91toXw for more. pic.twitter.com/Ir1tsENn1W

“We’re (virtually) wearing orange today in support National Gun Violence Awareness Day and to call attention to the more than 100 lives that are lost every day to gun violence,” the ViacomCBS-owned entity tweeted Friday ahead of the CMT Music Awards on Wednesday.

The campaign, citing fatal injury reports data from the Centers for Disease Control and Prevention (CDC) for the years 2015 through 2019, claimed that “Every day more than 100 Americans are killed with guns.” “Wear Orange” is part of Everytown for Gun Safety’s gun control campaign, which is backed by Michael Bloomberg.

Fox drily added: “The effort was met with intense criticism from many on social media.”

That is putting it mildly.

Many social media users thought that CMT was making a dunce move:

How’d that work out for the Dixie Chicks?

I prefer to support the 2nd Amendment and the 2 million+ lives SAVED each year with self defense firearms.

@CMT and @NASCAR have both forgotten who their core audience is again I see.

Well, looks like CMT is off the channel selection for my TVs. Good luck catering country songs to the woke, and may your profits be null!

We should ban cars too, they run over so many people a year. While we’re at it, Base ball bats, hammers, rocks, ice picks… screw it everything… let’s ban everything, it all kills.
People kill people, not tools. People are the problem.

That stat includes suicides, which comprise well over half of the total. It's disingenuous to omit that fact.