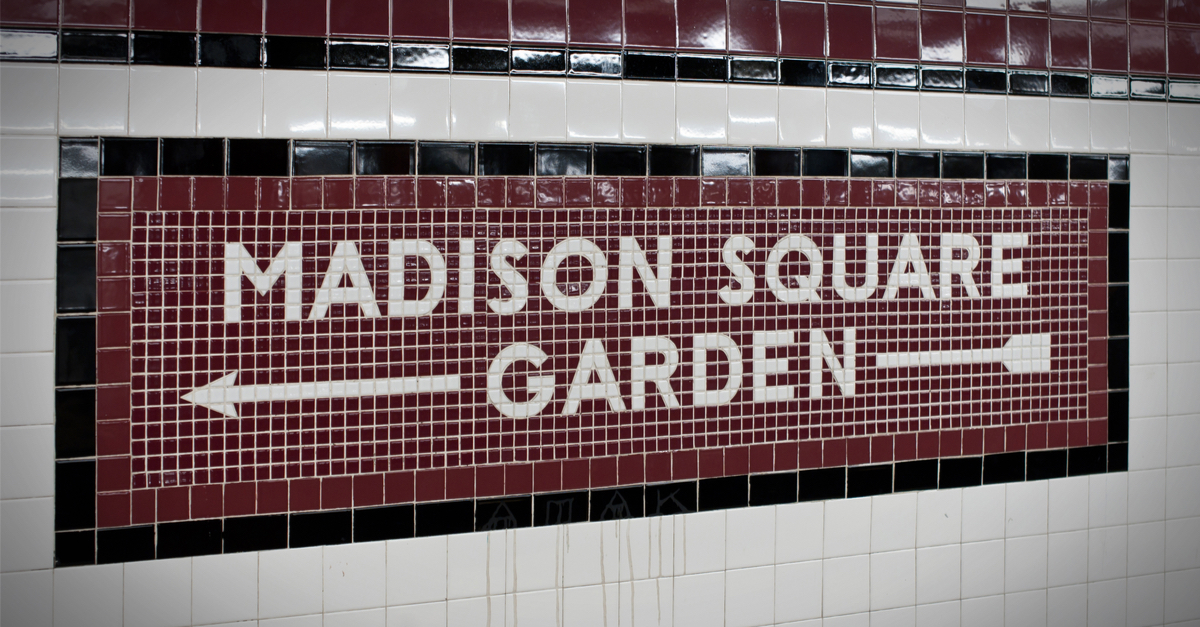 The following article, Concerts Return to Madison Square Garden…For The Vaccinated, was first published on Flag And Cross.

We are rapidly entering a new sort of normalcy here in the United States, as the coronavirus pandemic continues to fade into the distance.  It’s been a long 15+ months of pseudo-solitude and careful concern, especially for industries that rely on the gathering of people to survive.

Businesses such as restaurants and bars struggled mightily, as well as a number of sports venues and concert halls.

Now, as New York City prepares to go back online, the icon Madison Square Garden is ready to open its doors to full capacity…just so long as her guests are all vaccinated.

MSG Entertainment announced Tuesday that Foo Fighters will shake the famed arena with a concert on June 20 — the venue’s first show in more than 460 days.

MSG says the concert for vaccinated audience members will be its first at 100% capacity (20,000 seats) since the pandemic. Tickets go on sale Friday.

“We’ve been waiting for this day for over a year,” Dave Grohl said in a statement. “And Madison Square Garden is going to feel that HARD.”

The announcement comes amid a raging debate over the ethical impacts of treating the unvaccinated as second-class citizens, with many of those who’ve decided to abstain from the rush-developed inoculations airing concerns over their access to public spaces in the coming months and years.

Similar bouts of segregation have been announced in other arenas as well, with at least a few MLB ballparks openly considering the creation of seating sections specifically for the unvaccinated.