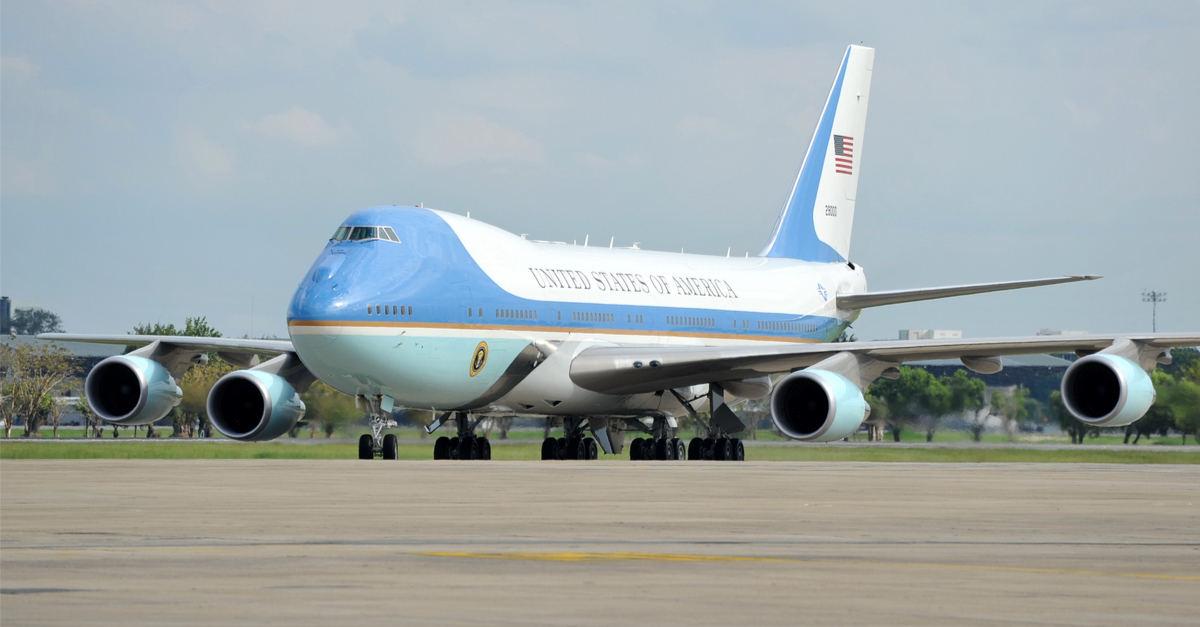 Brood X:  While this may sound like some offshoot of Antifa’s “Black Bloc” anarchists, a millennial-founded Russian hacking group, or at the very least some sort of underground punk rock band, the phrase itself has a much more mundane origin.

Brood X refers to the largest population of cyclical cicadas in North America, and 2021 just so happens to be the year that these strange, flying insects will emerge from their nearly two decades-long slumber to mature, mate, and die.

During this frenzy of activity, cicadas can be downright annoying.  They’re loud, they’re large, and they don’t really seem to care about much other than their mating mission.

The White House learned this the hard way this week.

The White House press charter plane scheduled to leave Washington on Tuesday evening ahead of Joe Biden’s first trip abroad as president was delayed by cicadas, the noisy insects that have emerged after their nearly two decades of slumber.

The chartered plane was scheduled to depart around 9 p.m. ET, but a new plane had to be dispatched to Dulles International Airport after airline officials informed White House travel aides that cicadas had invaded exterior sections of the plane late Tuesday afternoon.

The flight left early Wednesday morning, more than six and a half hours behind schedule.

Even the Commander in Chief found himself the target of a member of Brood X.

President Biden swats away a cicada before boarding Air Force One this morning. #cicadas #NexstarDC pic.twitter.com/R4rCNFRjni

Brood X’s arrival has provided plenty of strange news over the course of the last few weeks, including an FDA warning not to eat the insects…only if you’re allergic to seafood.