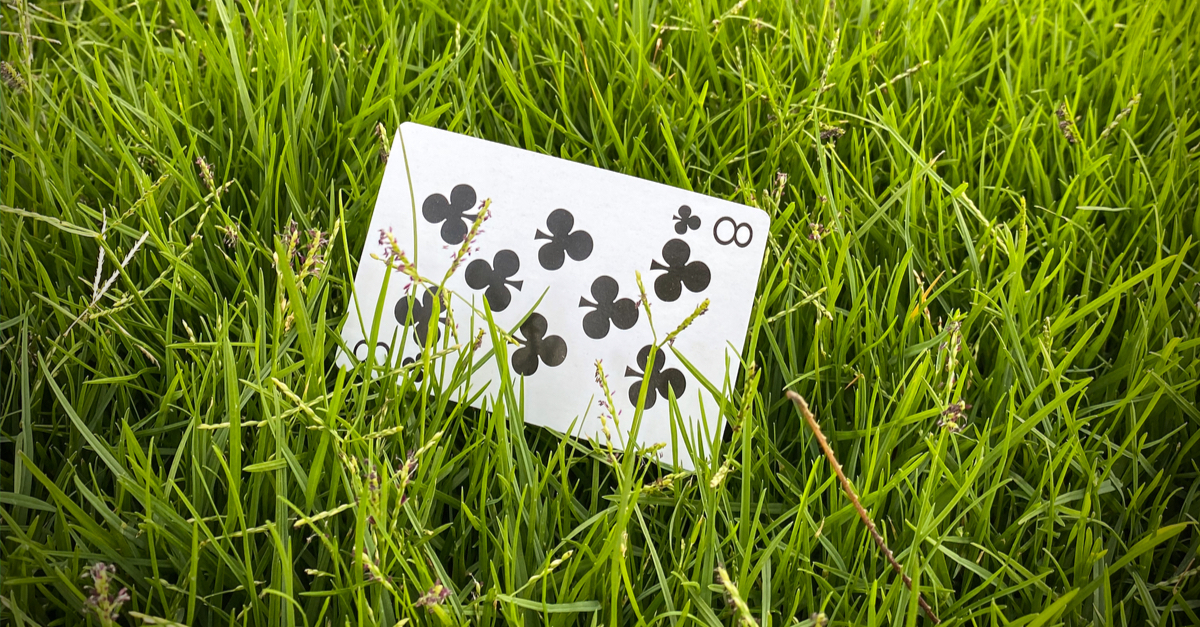 The following article, Las Vegas Valley Looks to Limit Lawns, Calls Them ‘Non-Functional’, was first published on Flag And Cross.

In this modern American society, there are a number of ways in which we judge one another – for better or for worse.  Sure, we are a collaborative people, generally, but it would be foolish to suggest that our society is fully harmonious and without judgement.

Luckily for us, many of the ways in which we covet our neighbors is superficial; what kind of car they drive, for example, or just how well-manicured their lawns are.

That latter societal prompt may soon be a thing of the past…at least in the Las Vegas Valley.

A new Nevada law will outlaw about 31% of the grass in the Las Vegas area in an effort to conserve water amid a drought that’s drying up the region’s primary water source: the Colorado River.

Other cities and states around the U.S. have enacted temporary bans on lawns that must be watered, but legislation signed Friday by Gov. Steve Sisolak makes Nevada the first in the nation to enact a permanent ban on certain categories of grass.

Sisolak said last week that anyone flying into Las Vegas viewing the “bathtub rings” that delineate how high Lake Mead’s water levels used to be can see that conservation is needed.

“It’s incumbent upon us for the next generation to be more conscious of conservation and our natural resources — water being particularly important,” he said.

Officials referred to lawn as “non-functional turf” in their assessment, but exclude family homes and golf courses, focusing instead on areas of grass that serve no purpose other than decoration.