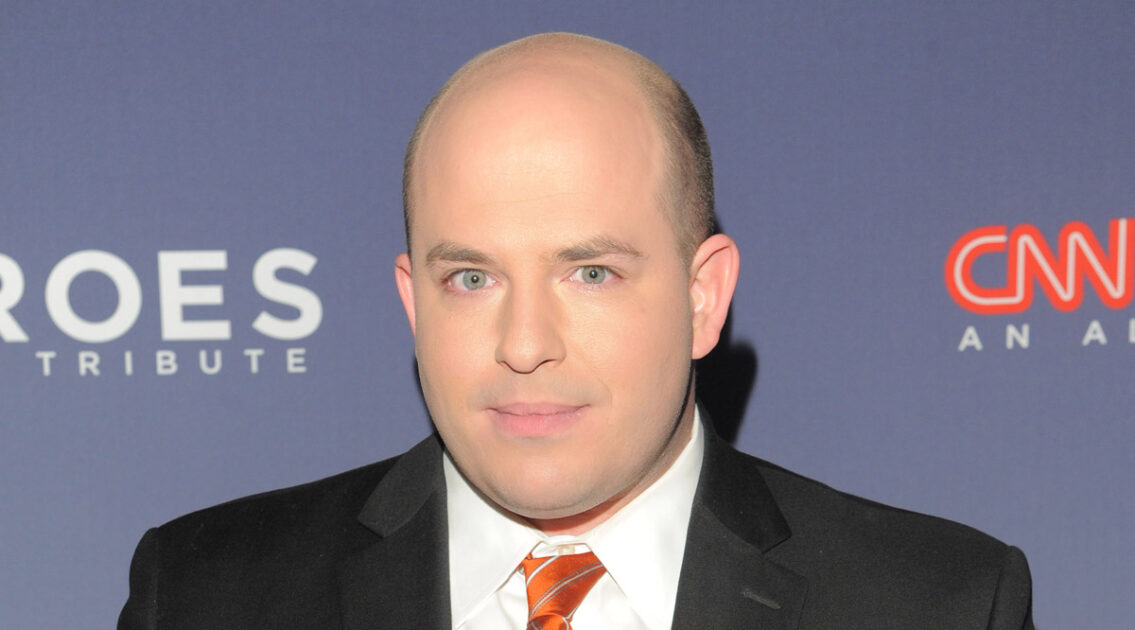 Liberal columnist Glenn Greenwald slammed CNN and its failing host Brian Stelter for fawning over Biden press secretary Jen Psaki so bad that he was acting “like state media” instead of a journalist.

Stelter delivered a slobberingly sycophantic “interview” that seemed aimed at making Biden and Psaki look good as opposed to giving his viewers a truthful look at the news and the facts about the Biden administration.

But after the interview, Greenwald excoriated Stelter and CNN for the horrible event.

“I’m not using hyperbole when I say the ‘interview’ that @brianstelter did with Jen Psaki yesterday should be studied in journalism school. It’s one of the most sycophantic interviews of a state official you’ll ever see. This is how state TV functions,” Greenwald said according to Fox News.

Greenwald ridiculed Stelter as working hard to be a “good boy” for Psaki.

Have I been a bad boy, Jen?

I want to be a good boy. pic.twitter.com/GrjYz0Pm5G

Stelter asked Psaki, who was a colleague of Stelter as a CNN commentator during the Trump era, if she fears Republicans will ruin the country before their children grow up, which Greenwald felt was so over-the-top that the CNN host could have made his guest uncomfortable.

“Somehow Brian Stelter managed to take his humiliatingly ‘tell-me-why-I’m-bad-Jen’ start to his interview and get even more sycophantic from there. Even Psaki had to be thinking: ‘oh my god, the intensity of his adoration is…. uncomfortable,’” Greenwald wrote.

Other questions included, “Five months in, do you feel like that you’ve made any progress with … defeating the lies?” The hardest-hitting question Stelter asked Psaki was why President Biden hasn’t held more than one solo press conference, which Psaki did not directly answer, saying he “takes questions several times a week.”

Stelter, of course, has been at the helm of a failing show for months. He is constantly at the helm of one of the worst rated shows on all of cable news.