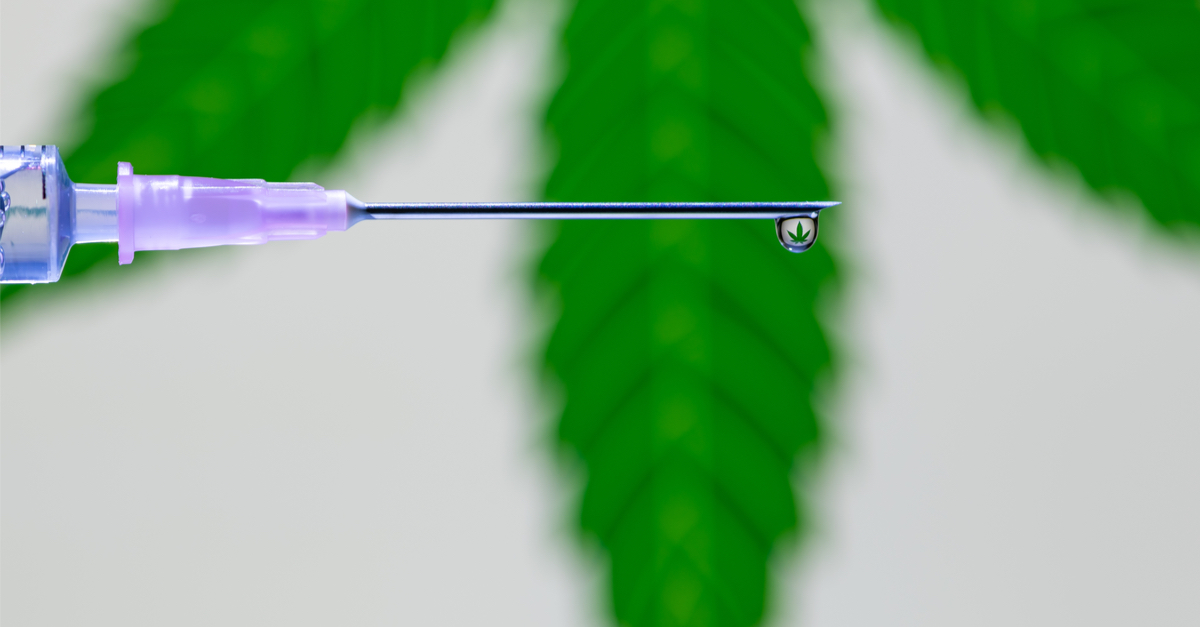 The following article, Get a Jab? Here’s a Joint! Washington Uses Weed to Push Vaccine, was first published on Flag And Cross.

Around the nation, authorities are continuing to push novel new ways in which they can entice the general public to receive a coronavirus vaccine, as hesitancy to the inoculation rises and vaccination rates decline heavily.

In Ohio, state lawmakers allowed for a lottery to be implemented, in which 5 random people who receive a coronavirus vaccine will be given $1 million.

Nationally, President Biden has teamed with Anheuser-Busch to give away free beer to vaccinated Americans on July 4th.

Now, in Washington State, they’re looking to get you stoned after they have you poked.

Officials at the Washington State Liquor and Cannabis Board (LCB) on Monday gave state licensed cannabis retailers permission to offer one pre-rolled marijuana joint “to adult consumers who receive a vaccination at an in-store vaccination clinic.”

The promotion, which LCB calls “Joints for Jabs,” aims to promote and support the state’s vaccination efforts, according to LCB’s news release. They added that they received multiple requests from cannabis retail licensees to help in the efforts.

The promotion will be available to all adults over 21 years of age.

Vaccination rates have dropped for a number of reasons, with the push to inoculate as many Americans as possible hitting a wall of individuals who believe that their bodily sovereignty is theirs alone to decide, and who are not enthused about the speed in which these vaccines were created.