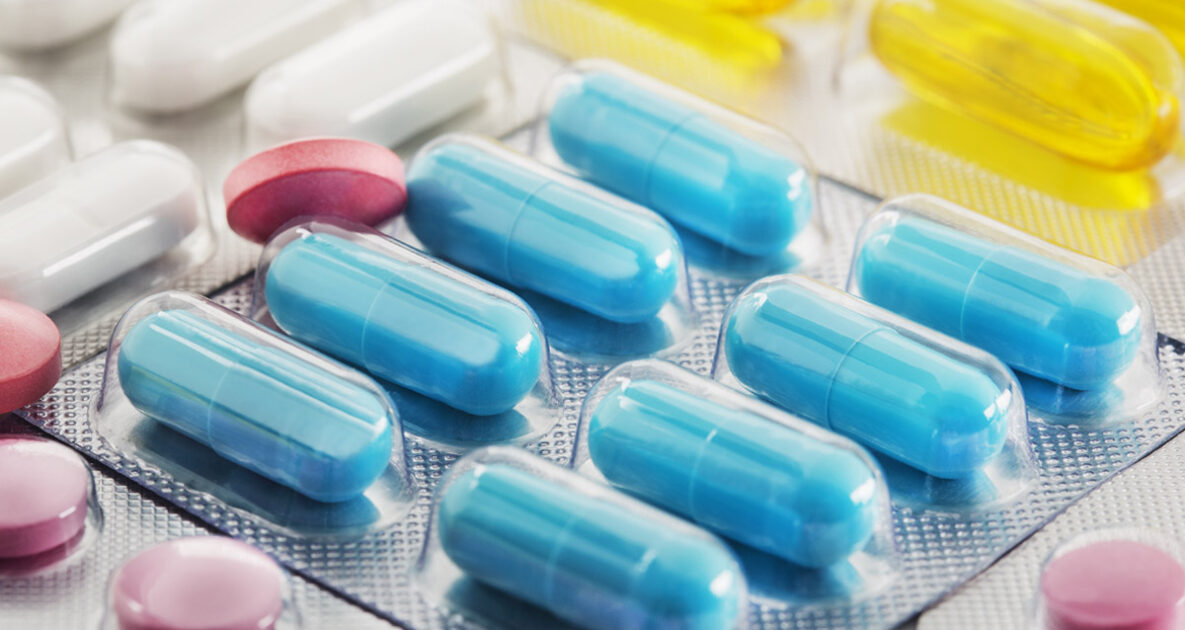 The following article, Democrats Float Bill to Add 95% Tax On Life-Giving Medicines, was first published on Flag And Cross.

Remember how liberals say they are “for the little guy?” Well, their proposed 95 percent tax on life sustaining medicines sure won’t help the little guy very much.

The greedy, left-wing party hungry for your money at the expense of your health are desperate to find new ways to steal your money.

Democrats want to make common medicines cost much, much more. Per the Washington Examiner:

It’s amazing what controlling Congress with a tiny majority will do for confidence. The top personal income tax rate, which is also the tax rate paid by successful small businesses such as LLCs, sole proprietors, partnerships, and S corporations, would rise from 37% to 43.4%. The corporate tax rate would go up from 21% to 28%, close to the highest rate in the developed world. The capital gains tax rate would rise from 23.8% today all the way to 43.4% for higher earners. A second, “double death tax” would be created by taxing people on their unsold investments at death, assets that would then still be subject to the 40% death tax. Some Democrats are even grumbling that their leaders won’t try for even more tax increases on top of these, such as a gas tax hike or a carbon tax.

Then there’s H.R. 3, the crown jewel of healthcare legislation coming out of Pelosi’s slim majority. The bill imposes government price controls on 250 of the most common prescription medicines, including insulin. In order to make sure that the price control is adopted, the government gives an “option” for the drug to be subject instead to a brand new 95% drug tax. Since people ultimately pay taxes, the 95% Pelosi Drug Tax will fall directly on consumers of prescription medicines, notably seniors.

Behind door No. 1 is a price control that will lead to scarcity, government rationing, and less money for the next miracle vaccine. Behind door No. 2 is a 95% tax on prescription medicines, immediately doubling the price of drugs at your local pharmacy. Either of these bad options would immediately turn the pharmaceutical industry into a bought-and-sold subsidiary of big government, like the electric company or the post office or Amtrak.

So, Biden wants to force the drug industry into ruinous price controls and he is using the weapon of a ruinous tax rate to force them under government control.

Story Warrant, why do you not allow us to share a story to social Media? I just tried again to share the 95% tax on life saving medicines, but each time I click on the F , nothing happens.