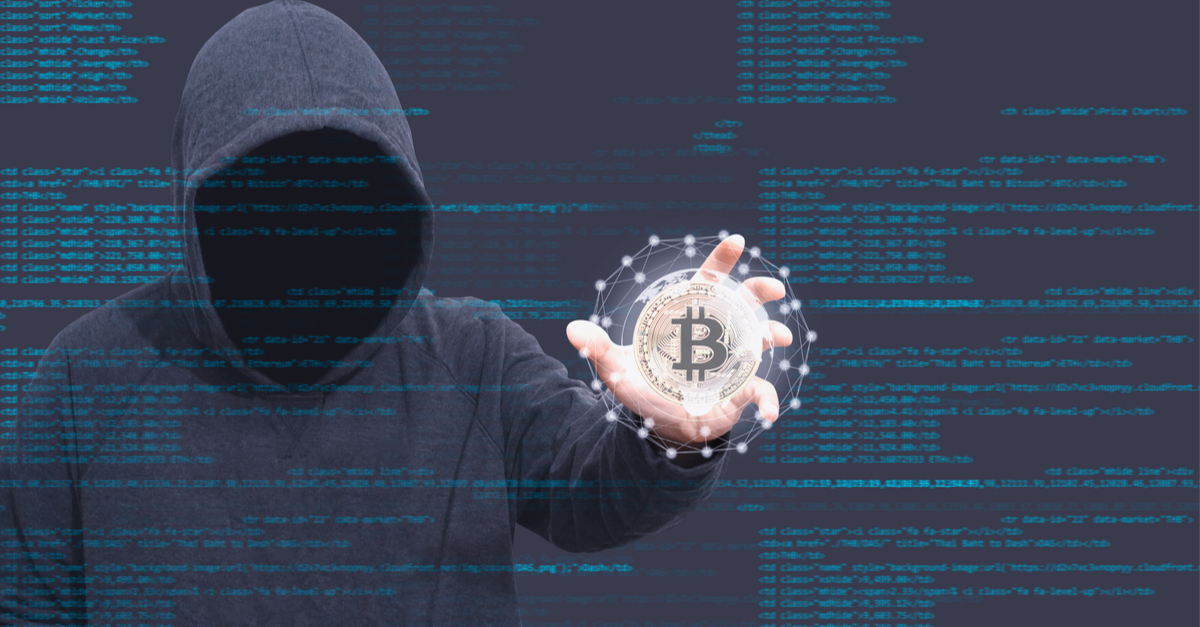 The following article, Colonial Pipeline Hackers Get The Shaft as US Recovers Ransom, was first published on Flag And Cross.

Weeks ago, one of the most serious cyberattacks in recent memory took place on the east coast, and it illustrated just how vulnerable our great nation can be in the digital realm.

That ransomware attack shut down the Colonial Pipeline for several days, cutting off nearly 50% of the east coast’s gasoline supply authorities looked for a solution.  Gas stations from Maryland to Florida saw shortages and long lines, with Colonial eventually agreeing to pay over $4 million in ransom to get the pipeline back up and running.

There were fears that this capitulation would embolden future ransomware criminals, but news this week may help squash that enthusiasm.

The US has recovered most of the $4.4m (£3.1m) ransom paid to a cyber-criminal gang responsible for taking the Colonial Pipeline offline last month.

According to the firm, the pipeline carries 45% of the East Coast’s supply of diesel, petrol and jet fuel.

On Monday, Deputy Attorney-General Lisa Monaco said investigators had “found and recaptured” 63.7 Bitcoin worth $2.3m – “the majority” of the ransom paid. Since the ransom was paid the value of Bitcoin has fallen sharply.

Federal authorities have long suggested that companies refuse to pay such ransoms, as it tends to create optimism among the malfeasant keyboard crooks that they can continue to get away with such potentially devastating crimes.

Continue reading: Colonial Pipeline Hackers Get The Shaft as US Recovers Ransom ...

Does this mean that our Government knows who the hackers are, and if so, are they working together?

That is _barely_ more than half of the ransom (if the number is accurate), not even close to being “most of the ransom”. But what do you expect from the Bidet administration (no, that’s not a typo). He and his handlers are flushing America down the toilet, or trying to, at least.