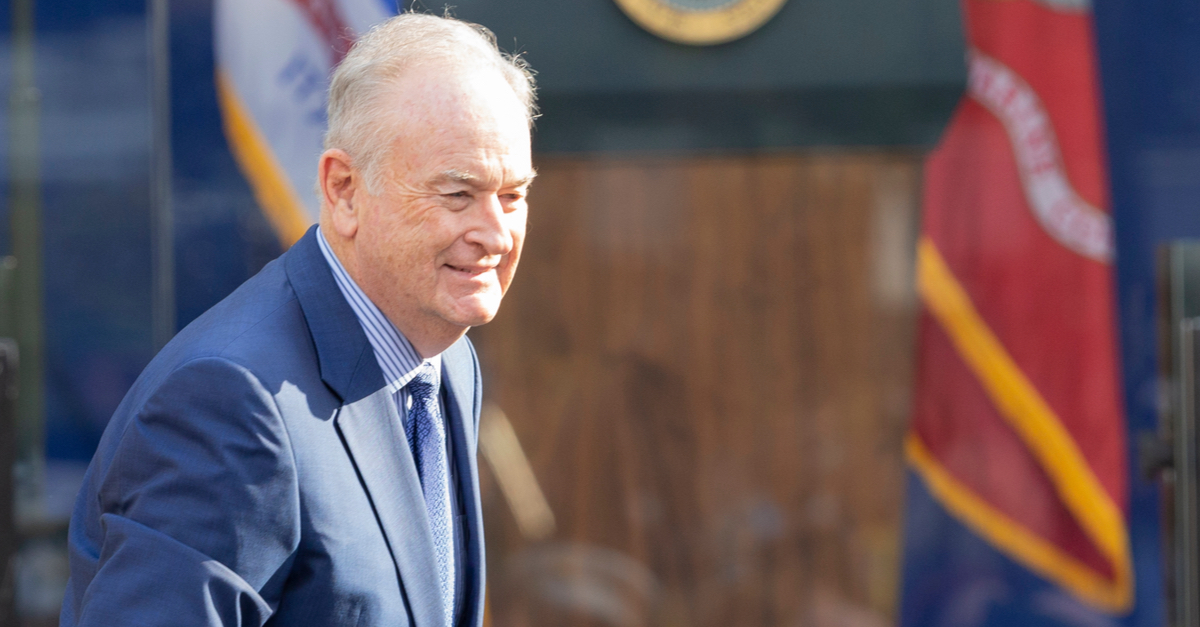 The following article, Trump and Bill O’Reilly to Hit The Road Together on MAGA ‘History’ Tour, was first published on Flag And Cross.

There is still a great deal of swirling debate over just what’s next for former President Donald Trump, as the GOP powerhouse continues to hold sway over the Republican Party in a major way.

Trump himself has repeatedly suggested that he’d be running for office again in 2024, as well as suggesting that he is still at the top of the GOP pecking order as far as power goes.

But first, it appears as though Trump and former Fox News host Bill O’Reilly are going to hit the road together for a speaking tour.

The two announced a series of “live conversations” on stage Monday. The first of the series will take place in South Florida on Dec. 11 in Sunrise at the BB&T Center before moving on to appearances in Houston and Dallas.

A press release on the events said the two would “discuss exactly how things were accomplished, as well as challenges.”

In a statement, O’Reilly said the “conversations with the 45th President will not be boring.”

To be fair, there is hardly anything “boring” anytime that Donald Trump steps on stage.

The tour, which is likely to be a highly sought-after ticket for the MAGA wing of the Republican Party, won’t be overly “political” according to O’Reilly, who has suggested that the Trump presidency will be examined through a historical lens instead.

Continue reading: Trump and Bill O’Reilly to Hit The Road Together on MAGA ‘History’ Tour ...