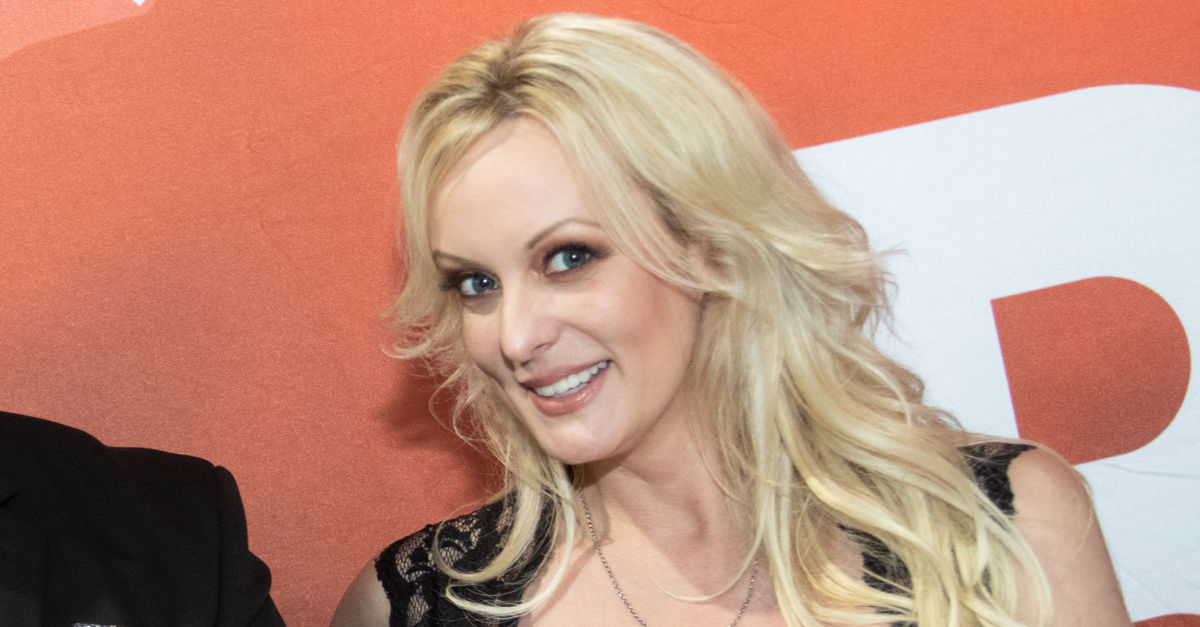 During the 4 years of Donald Trump’s first term as President, some of the brightest legal minds in the nation, (and in the Capitol), did their darnedest in order to vilify the former NYC business mogul, but nothing seemed to stick to Teflon Don.

First there was RussiaGate, which we later discovered was merely a ruse by the Obama administration to use the FBI to spy on Trump’s 2016 campaign.

Then there was UkraineGate, which brought about Trump first impeachment acquittal.

Now, as New York prosecutors desperately attempt to pin something, anything, on Trump, they are rehashing Stormy’s tall tale once again.

Stormy Daniels says her lawyer has been in touch with prosecutors in New York City who are investigating former President Trump’s company.

“I have not been called to testify,” Daniels said during an appearance on CNN’s “New Day” on Monday. “I know that my attorney, Clark Brewster, has been in contact with them and very forthcoming with my willingness to participate.”

It was reported late last month that a grand jury has been seated in the Southern District of New York to investigate possible financial crimes committed by the former president or his company.

Daniels’ credibility took a major hit after it was discovered that she had been using her purported tryst with Trump to book an exotic dancing tour around the nation in the wake of his election.

And more of the re-cycling of failures from the biden/obama regime.