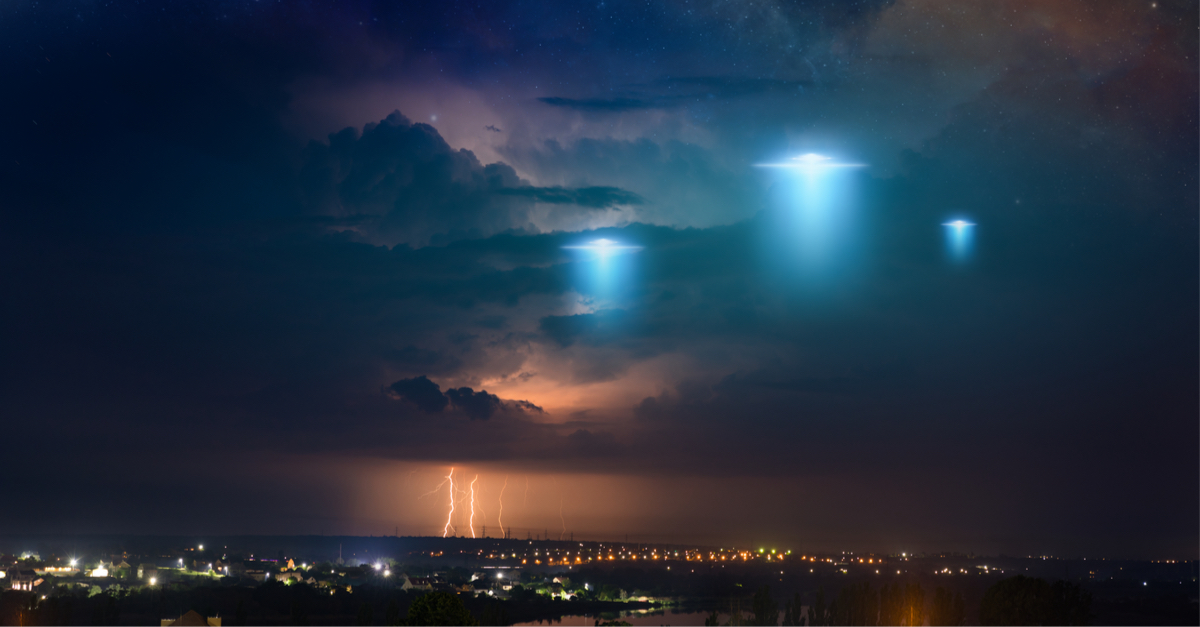 Later this month, the American people are going to get a peek behind the curtain, so to speak, as the Pentagon releases a major report detailing their own knowledge on the subject of UFO’s.

Those who’ve had insider access to pieces of the report claim that, while the DOD doesn’t explicitly suggest that these sightings are tied to extraterrestrial entities, they also don’t seem to offer up any other suggestions.

Now, a former Director of National Intelligence is dropping a major bombshell regarding his own knowledge of the government’s interest in UFO’s, and it is rather alarming.

During an appearance on this week’s “Sunday Night in America” on Fox News Channel,” former Director of National Intelligence John Ratcliffe addressed the recent government claims and media discussion of UFOs.

According to Ratcliffe, the number of UFO sightings is “far greater” than has been publicly disclosed. He emphasized the “need to get explanations” for the sightings of vehicles traveling “five times the speed of sound.”

“I think what is important, and people can expect about this UAP report is I think it will talk about the number of sightings, they are far greater than have been publicly disclosed before,” Ratcliffe advised. “I think there has been leaking there may be as many as 100. I am not going to dispute that number, but what is more important … is that the number of sightings and recordings that have been picked up by what we call multiple sensors — that is visual, radar, ISR, satellite — and you have those under conditions we see UAPs, that explains away visual disturbances or things like that.”

In a matter of weeks, the Pentagon’s report will be made available to Congress, and likely the general public as well, and UFO enthusiasts believe that statements like the one made by Ratcliffe this weekend are calculated ways to ease us into the some of the wilder tidbits that we’re about to learn.

A great start would be the actual accounting of the 1947 Roswell, NM incident. So much ‘evidence’ over the years appears that there was a cover-up?