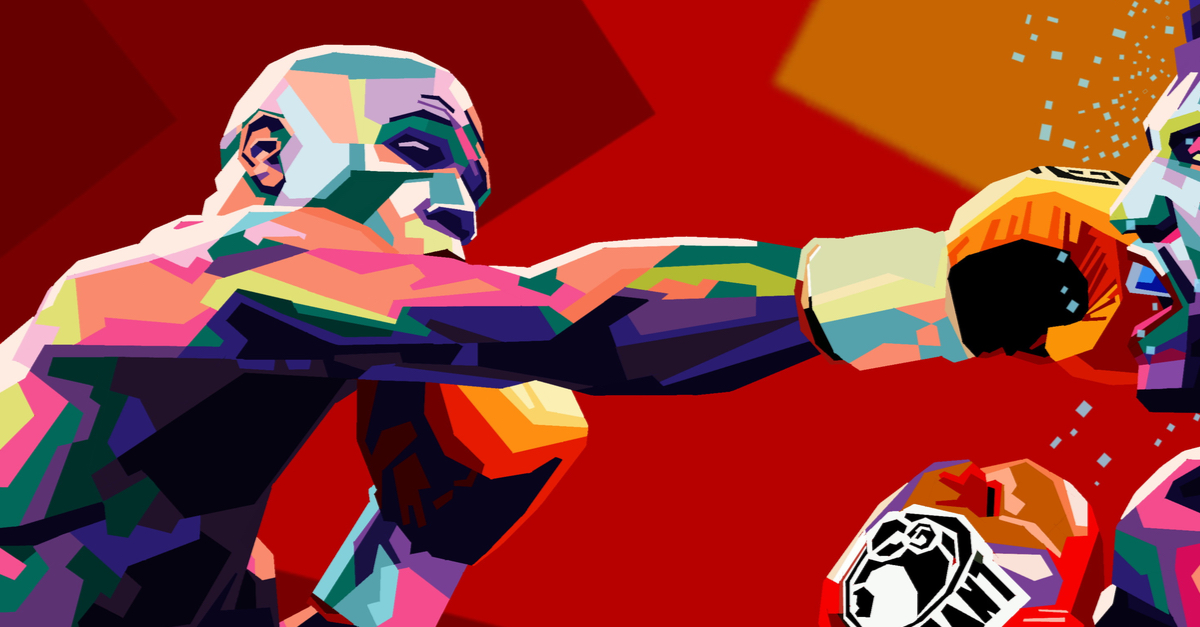 On Sunday night, Americans of all shapes and sizes tuned into a strange sporting spectacle, as a YouTube star named Logan Paul stepped into the ring with boxing legend Floyd Mayweather.

And a “spectacle” is precisely what we got.

To the casual boxing fan, Paul’s performance was astounding, with the young YouTuber refusing to let Mayweather’s experience get the best of him.

But for those with a keen eye on the sport itself, there were some telltale signs that something was amiss.

Furious boxing fans have accused Floyd Mayweather of throwing his fight with Logan Paul after footage of the legendary boxer appearing to hold up his opponent – rather than letting him slump to the canvas – emerged.

Mayweather, who could pocket $100m from the bout depending on TV revenues, dominated the contest at the Hard Rock Stadium in Miami but was surprisingly unable to stop Paul, with the rookie surviving the full eight rounds of their exhibition bout.

But fight fans – who paid up £17 each to watch the fight in the UK and about $50 to watch in the US – have now hit out at Mayweather. They claim the undefeated 44-year-old deliberately stopped Paul from collapsing in order to extend the fight – despite landing a flurry of punches which looked to have ended the YouTuber’s challenge.

The clip during the fight shows an exhausted Paul stepping back toward the ropes, before the social media sensation looked to thrust out a heavy right hand.

Mayweather was able to evade the hook with ease and responded with a blow of his own, crashing into Paul’s head. The 26-year-old then slumped forward towards ‘Money’, who promptly unleashed an uppercut.

The clip in question was soon circulating on social media.

Floyd Mayweather actually knocked out Logan Paul, but held him up during the fight to carry it through 8 rounds

Boxing has a long history of rigged fights and thrown bouts, but this not-so-subtle staging could sour fans from shelling out big bucks to watch another of these mismatched exhibitions.