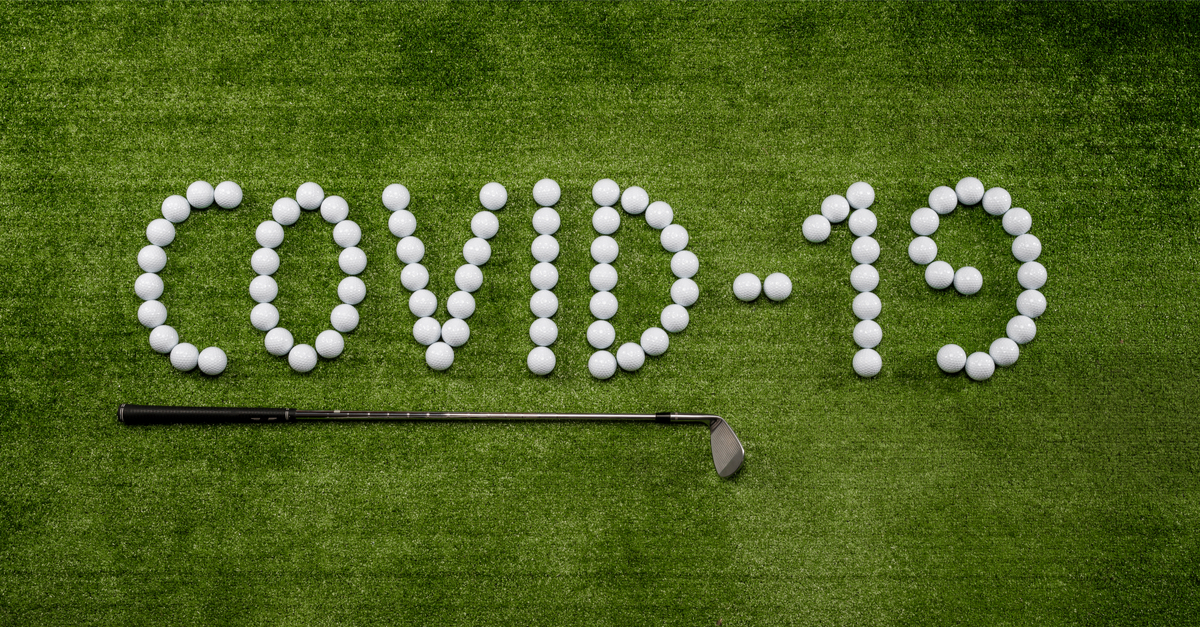 The following article, PGA Tournament Leader Booted Off Course for COVID, was first published on Flag And Cross.

While we may very well be on the downhill side of this coronavirus pandemic, the illness is still making some trouble out there in the world, and American sports fans got a glimpse of that this week in a wild way.

That’s because one of the best golfers in the world, who was well on his way to winning a massive prize at a major event, was summarily yanked off the course after testing positive for the illness.

A heartbroken Jon Rahm was forced to withdraw from the Memorial Tournament after being told he had tested positive for Covid-19, moments after he had established a six-shot advantage at the top of the leaderboard.

The Spaniard had hit an incredible 64 to put himself in pole position to take home the £1.2million prize money but his test result means he now has to pull out of the competition.

The world No 3 had hit a hole-in-one in the second round before three birdies in the third left him on 18 under par, equal to Ben Hogan’s tournament record for the lowest three-round score.

Worse still, Rahm was told of his removal on camera.

Remarkable moment plays out on CBS as John Rahm finds out he’s tested positive for COVID-19 while leading the tournament by six strokes pic.twitter.com/tCKbZtMlOI

Rahm was obviously unhappy with the way the weekend turned out, but expressed his gratitude that he and his family were safe and not sick at this time.

This was obviously a false positive and most likely cost this man the win. Totally ridiculous.
My neighbor tested ‘positive’ for C-19 about 6 weeks ago, was sent home from work, though she had NO symptoms. The next day as she felt fit as a fiddle, she went and got tested again and the test was negative. She still to this day has not been sick.