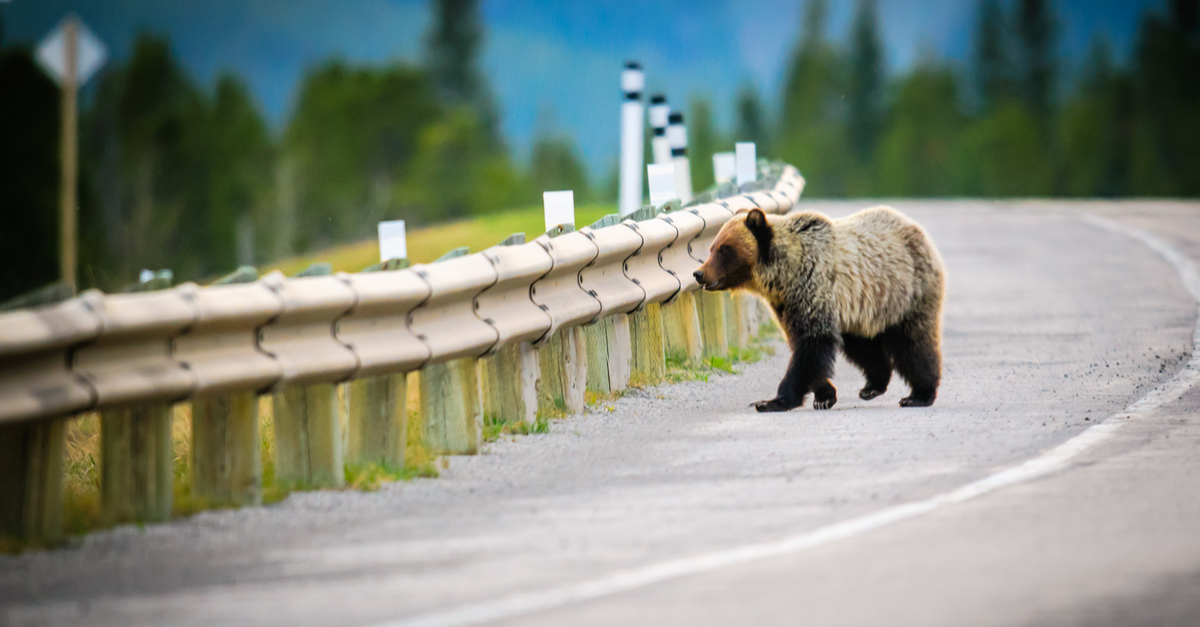 The following article, Man Perishes After Crashing His Motorcycle into Enormous Animal, was first published on Flag And Cross.

While the allure of the open road is too much for many to pass up, riding a motorcycle is an inherently dangerous activity.  These are machines capable of ungodly speeds, with little left to protect the rider other than a helmet, some leathers, and the rider’s own ability.

In fact, many of the most horrific motorcycle tragedies have little to do with the choices of the biker, but with inattentive drivers sharing the same paved paths, or, in some cases, simple freak accidents.

And it was a freak accident that took one man in Connecticut’s life this week.

A Connecticut man was killed Saturday when his Harley-Davidson plowed into a bear, reports said.

Thomas Kovalik, 65, was thrown from the motorcycle and landed in the roadway after hitting the bear on Route 222 in Harwinton, Eyewitness News 3 reported.

State Troopers found Kovalik lying in the roadway after the crash, which happened at about 10:30 at night.

There was no word on the condition of the bear.