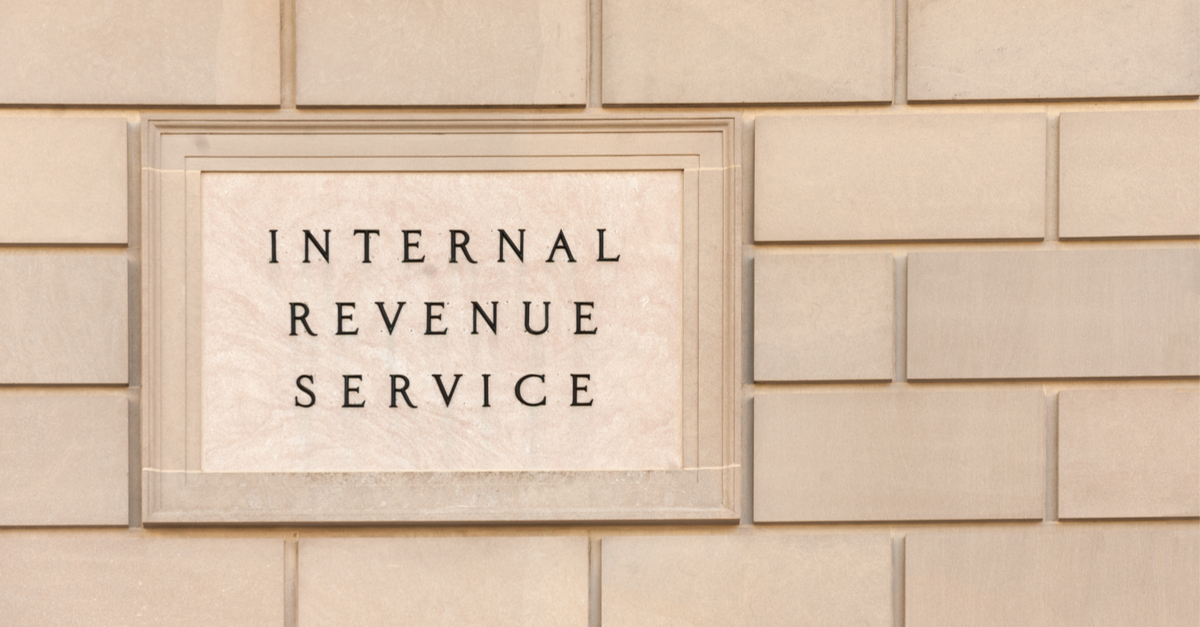 The following article, IRS Accidentally Sends Out Extra Stimulus Payments to Some Americans, was first published on Flag And Cross.

Throughout the year-plus nightmare of the coronavirus pandemic, and the horrific reality of the economic downturn that it brought with it, the American government bickered and fought over just how much support to give its struggling citizens, and just how to divvy it all up.

What we ended up with were enhanced unemployment benefits of varying size, an eviction moratorium, student loan and mortgage deferments, and direct payments to Americans that were meant to help supplement the lack of work to be found in certain industries.

Just this week, as the pandemic continued to wane, some of us even got some surprise stimulus.

MILLIONS of Americans have received their third stimulus checks, but some fourth relief payments have been sent out by mistake.

These checks were sent out to some single people who don’t have children, according to WINK News.

If you have received one of these payments, the IRS said it would be best to send it back.

You should expect to receive a letter containing instructions on how to send the check back, according to WINK News.

And, if you’ve already cashed the check or otherwise used that money, the IRS will be coming to look for it, warns the agency.