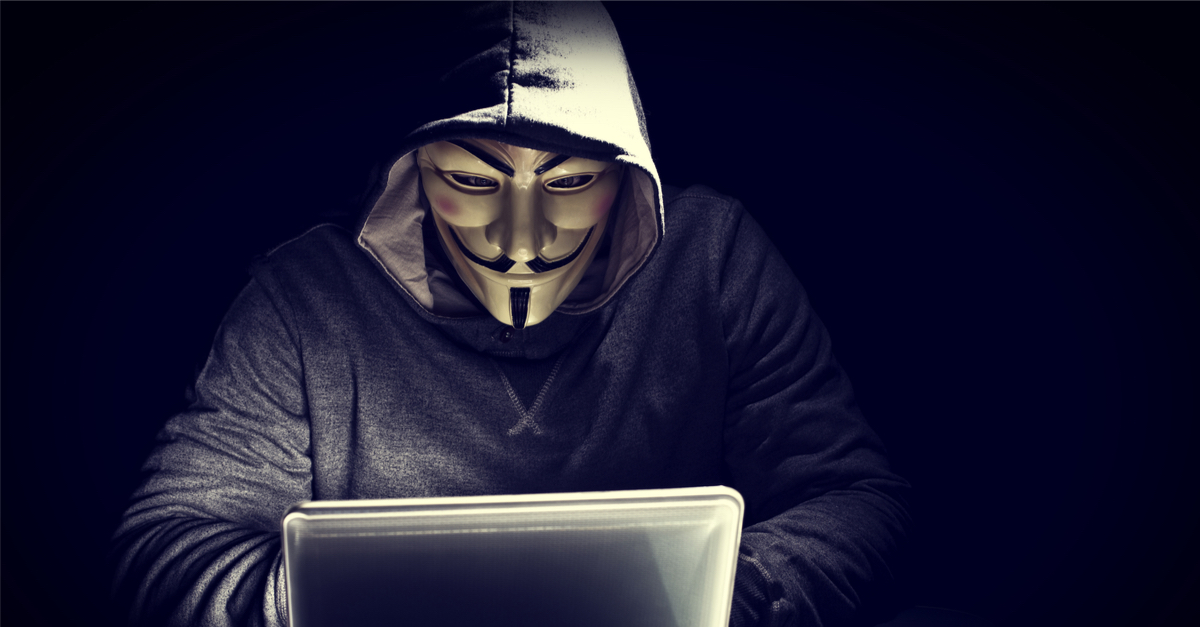 The following article, Elon Musk Draws the Wrath of ‘Anonymous’ Hacking Group Over Bitcoin Manipulation, was first published on Flag And Cross.

Elon Musk’s forays into the world of cryptocurrency have long been controversial, but now the eccentric billionaire seems to be making some powerful cyber-enemies on account of his actions.

Musk has been flirting with catching trouble with the SEC for months now, repeatedly using Twitter to hype up a number of cryptocurrency formats.  This includes DogeCoin – a currency that was started as a literal joke – that seems to react to Musk’s tweets in realtime.

Furthermore, Musk’s buying and selling of exorbitant amounts of Bitcoin, (a far more “stable” crypto coin), has irked many who’ve been in the field for years.

Now, hacker collective Anonymous is taking aim at Musk in a big way.

“For the past several years you have enjoyed one of the most favorable reputations of anyone in the billionaire class because you have tapped into the desire that many of us have to live in a world with electric cars and space exploration,” a person wearing a Guy Fawkes mask with a digitally altered voice said in the video, posted to Twitter Saturday.

“Recently … people are beginning to see you as another narcissistic rich dude who is desperate for attention.”

The message came after Musk posted yet another cryptic tweet about Bitcoin that devalued the asset Friday.

“Millions of retail investors were really counting on their crypto gains to improve their lives,” the figure in the video said. “Of course, they took the risk upon themselves when they invested, and everyone knows to be prepared for volatility in crypto, but your tweets this week show a clear disregard for the average working person.”

The group would go on to slam Musk, stating that he had “met his match” in Anonymous, and to expect trouble ahead.